Things about Classic Slot that makes it the perfect choice 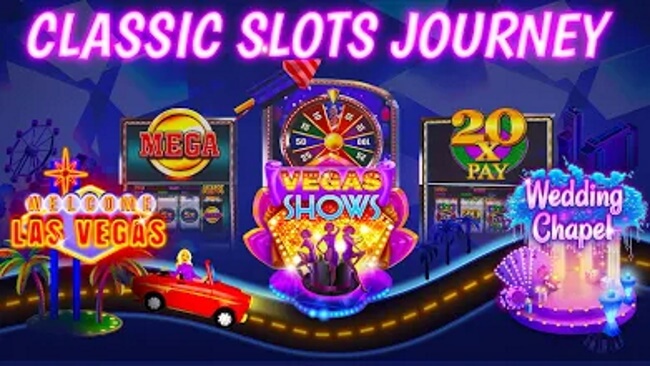 Things about Classic Slot that makes it the perfect choice

Whenever you hear the word classic you assume something old-fashioned. Something with the classic slots bugs people a lot. It is probably the old-fashioned theme of the game that repels the modern generation like a magnet. But no matter how outdated or uninteresting these slots may be, they are an inseparable part of every reputable online casino for many reasons.

The slot subcategory reminds the traditional players of the old times and plays in immense nostalgia. With limited settings and options, Classic slots are much more than just simple games. Hence, these settings let the player relive the simpler older times of the casino slots. The charm and uniqueness remain constant even if there are no 3D animations and incredible sound effects that are appreciated by many traditional players.

Since they evoke pleasant memories from the past, some players value these games much more than the modern video slots. These games are still played around the world be it land or web-based casinos because they can still be found in many casinos. For novice players who lack any experience and knowledge because of their simplicity, classic slots are the perfect choice for them. 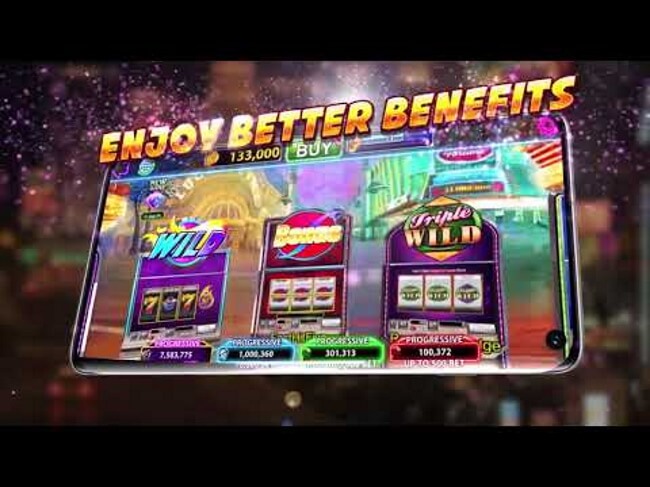 In 1895 Charles Fey, a mechanic invents the first slot machine. Because one of the elements on the reels has the legendary American symbol of independence, called the Liberty Bell. Other elements shown on the metal hoops were spades, hearts, horseshoes, and diamonds from which the liberty bells were the highest-paying combination which was later followed by hearts.

In comparison with today’s elaborate video slots, the original slot was rather simple as it had only one pay line. However, this does not change the fact that it became the foundation of all the different kinds of slots you can play online these days. Players were expected to line up two or three elements across the middle of the spinning reels to get paid out. The main concept of slot machines remains the same after all these years of their evolution, players are required to collect several matching symbols and set the reels in motion. 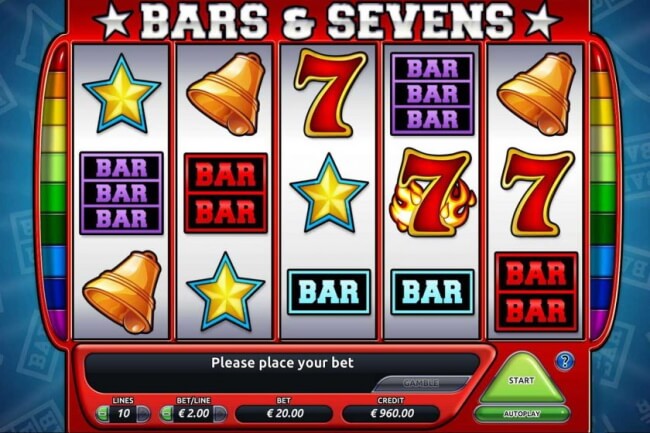 Classic slots are nowadays a simple slot game that only contains three reels. These symbols are visible on the reels and have thee fruit-ones which was first visible in 1907. Herbert Mills invents the slot machine with lemons, cherries, and plums as the elements on the reels. Other iconic symbols on the reels you can see are lucky sevens, bars, and bells. However, in classic slots, these aren’t the only elements you will be able to find. Several classic slots feature different elements and themes that most of the leading casinos offer.

The plain interface of the classic slots is another thing that makes classic slots easily distinguishable which makes the games easier to play. To win these games you have to match three symbols on a horizontal line because it only has a single pay line. There are some exceptions to this rule because there are some online casinos that offer classic games featuring up to ten pay lines. These games might not be that common but they do exist.

The graphics and animations are just fine although the classic slots resemble the original slot machine. The authenticity of the game is due to its lack of special effects that the traditional players are always looking for. Even for novice players, playing a visually busy game that has loads of different animations and symbols is very overwhelming. 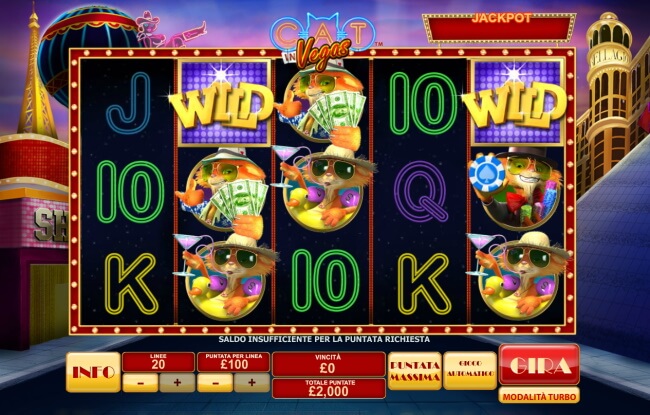 Even if many classic slots only offer the main game, there are slot games that also have additional features like Hold, Nudge, Joker, and others with bonus rounds. Their range and diversity are less than the video slots. The vintage and authentic feeling are visible making the game a bit more exciting. It is possible to play a variety of interesting classic slots that have special features that are possible because of the leading software providers in the online gambling industry.

As it unlocks the jackpot feature, in some cases, the bonus round plays a crucial role in the whole gaming process. When it comes to slots to be able to qualify for the jackpot, you need to bet the maximum amount. You won’t be able to claim your winnings if you have matched the needed symbols but have failed to wager the maximum number of coins.

You can move to a particular symbol on the reel once if you enable the Nudge feature. This feature can help you when you have two matching elements and the third one is just one position away from the symbol you have. The winning combination forms successfully by using the Nudge feature in this situation. You get profit more quickly and chances to win the lottery increases for a player. 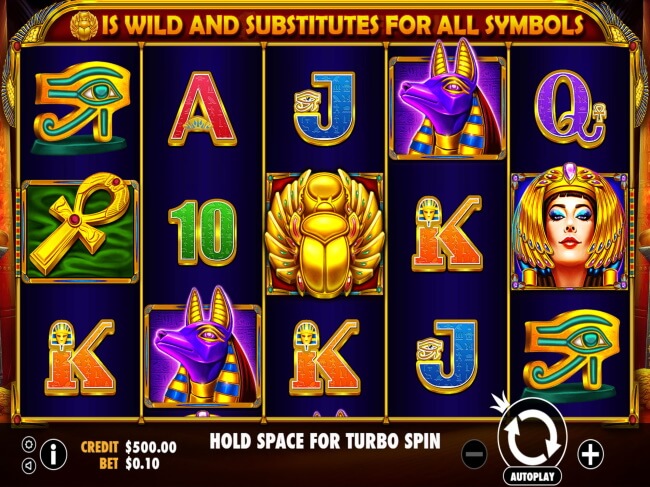 The Hold feature is another popular feature you encounter if you are playing a classic slot game. Depending on the game of your choice, it enables you to not set in motion one of the three reels. This feature can be very beneficial at times as if you have a symbol that is hard to get, it can increase your chances of making a high-paying combination. It also unlocks the free spin and appears randomly in the course of the game.

As analogous as the Wild Symbol, The Joker feature can be found in most of the games of classic slots. If you need a specific symbol to make a perfect winning combination you can substitute it using this one. One of the interesting traits that the modern video slots features have you can find in the classic slots features as well. In terms of graphics and symbols, they have improved which has been the only thing different from the classic slots.