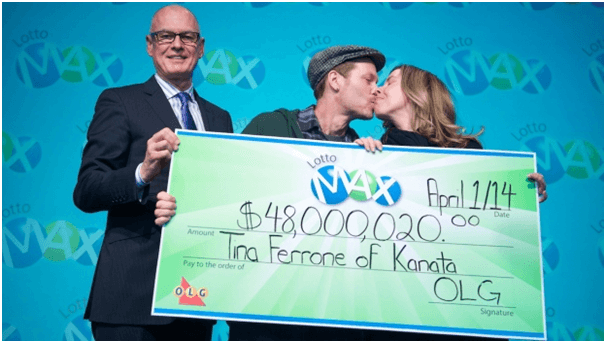 In our last post you came to know the most notorious lottery scandals that happened in Ontario. The lotto scam of 2007 where Bob Edmonds whose winning $250,000 Encore ticket was stolen by a clerk at the store that he went to in order to have the ticket checked was the most shocking. That’s because OLG had ignored Edmonds’ repeated inquiries after the clerk was named the rightful winner. Even after the clerk was arrested for fraud, OLG refused to return Edmond’s winnings, When an Ontario judge ordered that OLG pay Edmonds, OLG forced him to sign a confidentiality agreement in an attempt to cover up the scandal.

After this scandal Canadian lottery corporations have been doubling and tripling their efforts to ensure that players enjoy a safe and fair lottery experience. The scandal, which triggered ticket recalls, the firing of some OLG executives and the demotion of others, resulted in a massive police investigation which involved allegations of fraud and suspicious insider wins. 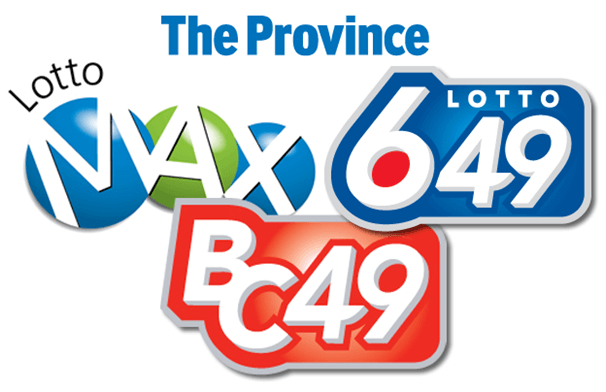 As said above Canadian Lottery Corporations have made now their best efforts to ensure secure lottery products across most of the Canadian provinces to safe guard the players. Here are the rules and methods that each of three popular province now follows and you should know them when buying a ticket at the retailer so as to avoid lottery scams and scandals when playing Canadian lotteries. 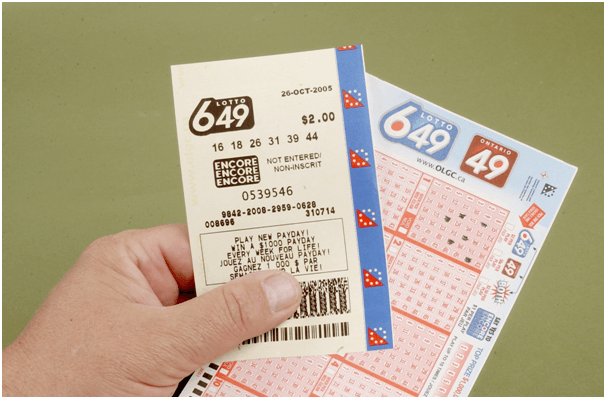 The British Columbia Lottery Corporation (BCLC) has developed the Player First program, a comprehensive response to recommendations made in 23 recommendations for improvements to ticket validation and player protection by the provincial Ombudsman. 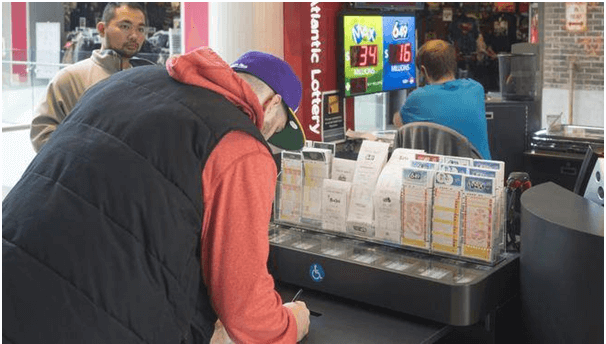 The Atlantic Lottery Corporation discovered that retail-owners in the Atlantic provinces were winning at a higher rate than would be statistically expected. The Customer Confidence Program was launched to strengthen player protection and verification procedures.Measures were introduced to provide players with the tools they need to maintain better control of their tickets. 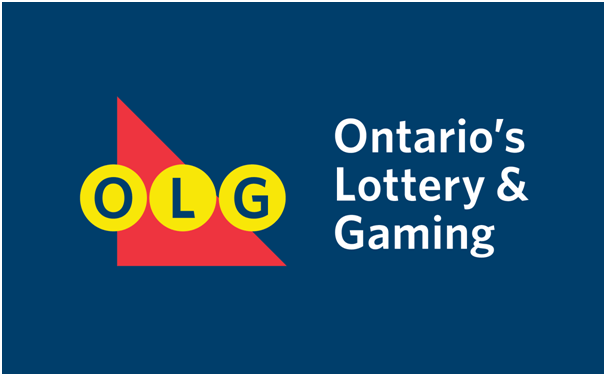 In Ontario, where the move for better and more transparent lottery procedures started, the OLG has implemented 60 recommendations that were made by Ontario’s Ombudsman and KPMG.

Things to remember when playing lottery in Canada