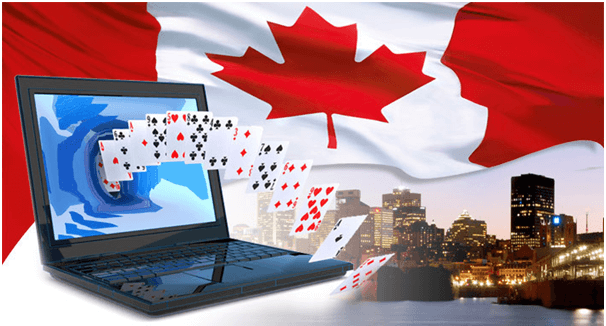 Deals if large show enormous growth and if they are in gambling industry then it comes more of a surprise. Recent research  showed that the Canadian market is no exception as the figures provided by the Canadian Gaming Association reflects the total yearly purchased services at more than $14 billion along with a gross output of $31 billion with these figures projected to rise significantly in the future. Mobile gaming has undoubtedly contributed significantly to the recent upswing, due to the increasing popularity of online casinos in Canada, allowing players to access their favourite poker rooms, casinos, and bookmakers on the go. Players in Canada are just as eager to enjoy casino games online as their counterparts across the globe, and the ever-growing market gives a true reflection of that fact.

The Canadian government favours a decentralized approach in terms of gambling regulations which allows each Canadian province and territory to determine their own regulations at state level instead of a federal level. The province of Quebec has the longest-established hub in the Canadian online gaming industry, known as Loto-Quebec or EspaceJeux, and was the first to allow the issuing of licenses to operators. Thereafter, the Ontario Lottery and Gaming Corporation, or simply OLG for corporate branding purposes, was established to become essentially responsible for the province’s horse-racing tracks, slot machines, commercial casinos, aboriginal casinos, charity, and lotteries. The OLG rakes in an income of over $7 billion annually by employing more than 18,000 staff members.

In British Columbia and Manitoba, Canadian citizens can legally gamble online thanks to a regulated website known as PlayNow. The net revenues generated by the gambling activities on the website returned directly back to the government to go towards vital services such as education, community groups and health care across Manitoba and British Columbia. 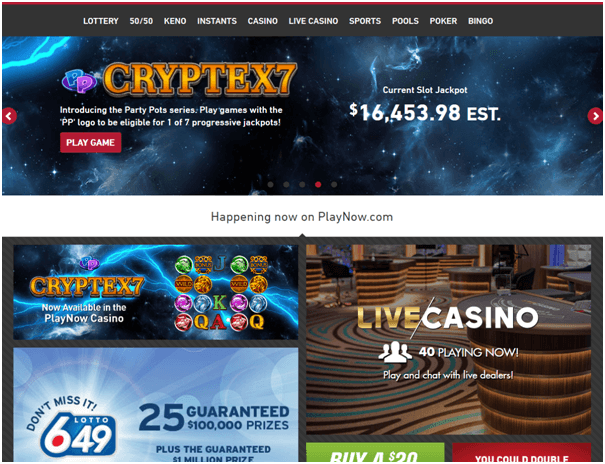 Interested to share in the success of the current Canadian online casino industry, and being well-aware of the current revenue being lost to offshore operators frequented by citizens of Canada, the territories of Manitoba, Alberta, and Ontario are working together to moderate the legislation which would allow providers to trade within their areas. But for many, the ongoing uncertainty surrounding the legality of online gambling in Canada can quickly become a problem for Canadian players. For instance, due to the non-centralized licensing and hazy legislation, innocent players can inadvertently find themselves on the wrong side of the law and with zero protection, things can go horribly wrong. It’s for this very reason Canadian territories and states are working together to provide more government approved gambling sites for the citizens of Canada.

Canada has a remarkable and prestigious online gaming development history that has resulted in some of the most iconic franchises, responsible for some of the best casino games. Founded in 1995 by brothers Mark and Andrew Rivkin, Cryptologic officially became recognised as one of the oldest establishments in the online gaming industry. The company, situated in Toronto, Canada, launched their first licensee in 1996 called InterCasino. After the launch of InterCasino, the company successfully closed several deals with cooperative online poker rooms and online casinos, including William Hill. A partnership with Littlewoods Gaming in 2002 saw the company’s gaming software receive certification from the Isle of Man, with the Ritz Club following suit with its certification in 2004 from the Alderney Gambling Control Commission. In addition to poker and casino products the company launched their newly developed online bingo software. In 1998, Cryptologic was listed on the Toronto Stock Exchange followed in 2000 with a listing on the NASDAQ. Further impressive performances included managing to trade on the London Stock Exchange in 2003 before Alderney had even certified their gaming software.