7 Historic Castles to Visit in Canada

7 Historic Castles to Visit in Canada

Do you want to vacation like a king/queen? This dream can be fulfilled in Canada if you happen to plan your next trip to Canada. You can find here plenty of majestic castle that suits all your desires. This year you can skip the trip to Europe and unearth the legendary castles standing tall in Canada.

Here are the 7 classic fairy tale structures making your fairy tale wishes true this summer with a tour to Canada. 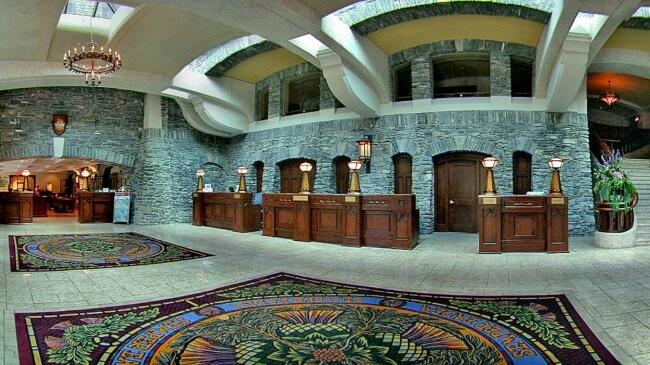 “Castle in the Rockies” is the iconic structure of Canada that is there for over 125 years now. Inspired by a Scottish baronial castle, the Fairmont Banff Springs Hotel is known for its architectural design located amidst the natural wonders of Banff Natural Park. You can take the daily Heritage Tour to know about the extensive history of the hotel and also its famous hauntings. This hotel provides a great experience in a premier Canadian destination. 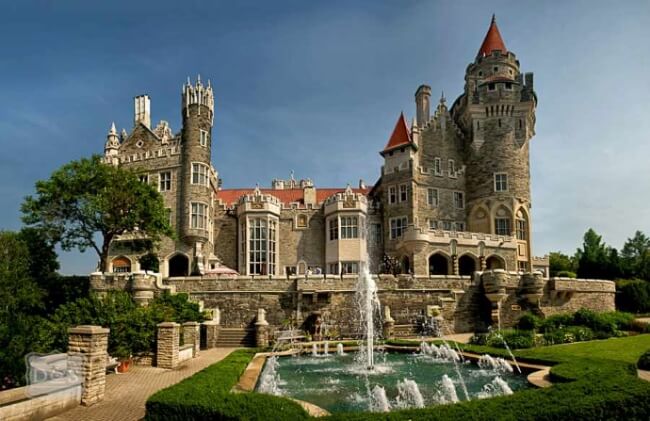 Constructed in 1914 spending $3.5 million, this Casa Loma’s fairy tale structure is located in the center of downtown Toronto8 Things You must Do in Toronto. There is so much to explore from its historic gardens to its secret passageways and comprehensive art collection. This castle is known to be haunted with echoing voices, strange sounds, and apparitions being reported. This castle conducts many private and public events which include Symphony in the Gardens, Soul in the City, and Comedy at the Castle. 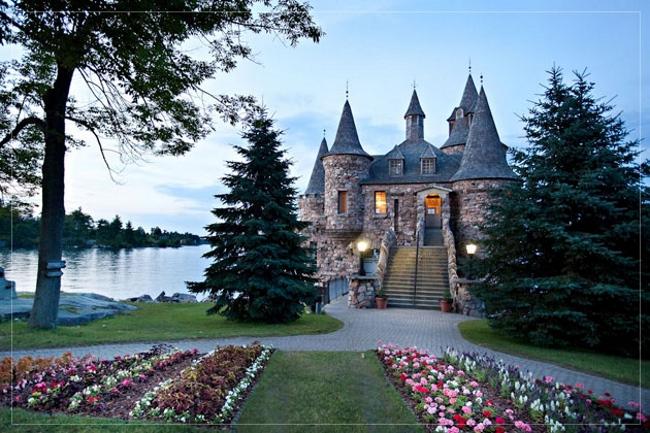 Crafted best as a summer dream house and a tribute for business magnate George Boldt’s wife Louise, the Boldt Castle stands on picturesque Heart Island in the Saint-Lawrence River. Ironically, the castle was never completed by Boldt due to the sudden demise of Louise in 1904 leaving a heartbroken George could not return to the island without his wife. After laying incomplete for 73 years, the castle was finally completed by the Thousand Islands Bridge Authority. Although it is located in the U.S., you can explore this castle from both sides of the border.

Constructed in 1893, this chateau-style hotel, inspired by French castles, is situated on Cap Diamant and overlooks the St. Lawrence River in Quebec City. This is known as one of the best hotels in the world, the towers and turrets of the Château Frontenac are prominently popular in the Quebec City skyline. It features a historic meeting place for dignitaries just like national leaders Mackenzie King, Winston Churchillm and Franklin Roosevelt who all met during the Second World War during the Quebec Conference. To witness and explore its magnificent historical significance you must visit the exterior of the building for jaw-dropping vistas of the St. Lawrence River and if you are not short of budget you should also enjoy the royalty in one of the hotels 611 luxurious rooms. 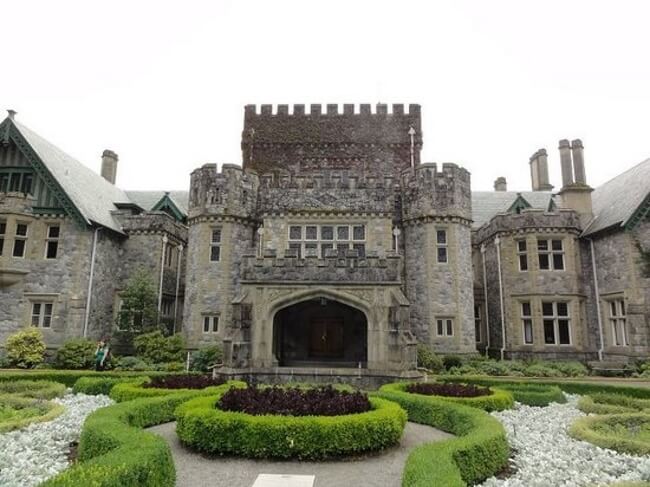 The Hatley Castle was finished in 1908, which was previously served as a dormitory and mess area for cadets at Royal Roads Military College. Currently serving as the home to the administrative center of Royal Roads University, this castle features a stunning exterior, combined with lavish interior including rosewood-paneled and oak rooms packed with teak flooring, transforming the Hatley Castle a one-of-a-kind architectural marvel. This castle has served as the set for several movies and TV shows including; Deadpool, X-Men, Smallville, etc. You should take a guided tour of the grounds and also should explore one of the three majestic gardens on your own. 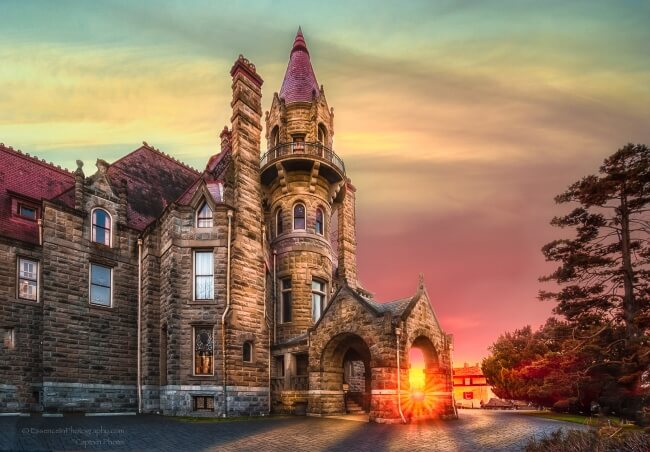 Standing tall on a hill overlooking the city of Victoria, the Craigdarroch Castle is the exemplification of exuberant wealth in the late 1800s. Its architecture is a mix of 11th and 12th century southern French, Italian and Spanish Romanesque influences, with one of North America’s widest assortment of stained-glass windows. You must visit the castle to explore the four floors, 39 rooms, and over 20,000 square feet interior. 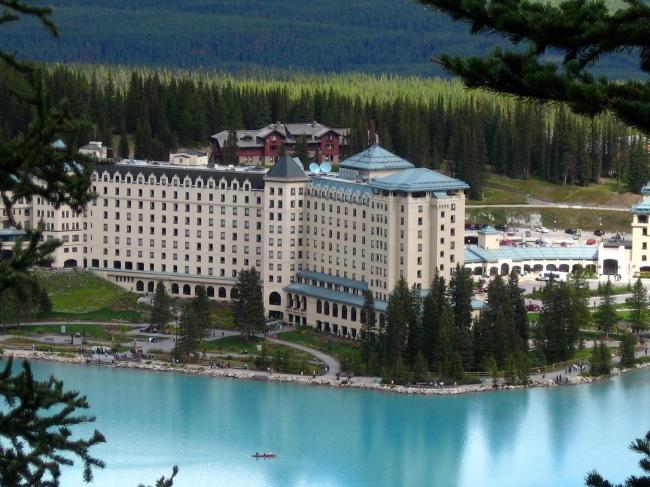 With 100 years of history as lodging for the outdoor adventurer, the Fairmont Chateau Lake Louise is known to offer premier accommodation within Banff National Park. The Fairmont Chateau Lake Louise is an iconic structure within Alberta and has played host to a number of royal visitors like Queen Elizabeth II and Prince Philip, adding to this luxurious destination that is, literally, fit for a king or a prince. Visit this castle to feel like a king!