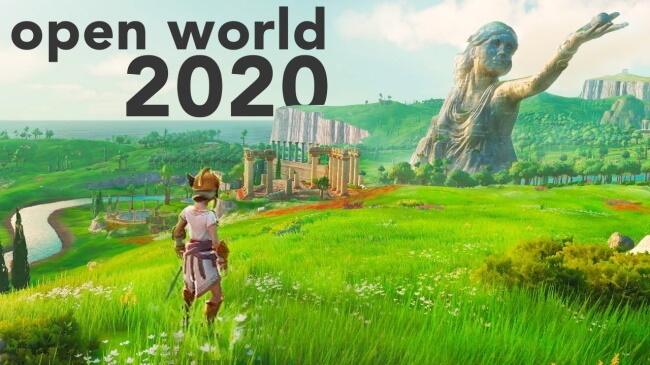 Video games nowadays are generally designed with the open-world interface and wide world-building. Rather than restricting a player to a certain sequence of events, the player can solve side quests and level up and then go through the main sequence all upgraded and equipped with high-grade artillery and ammunition which make it easier for the players to defeat the enemy.

The early days of video games did not provide such an immersive experience with worlds in which you can practically get lost in. the list below is filtered based on not only the best open-world games but also their quality of the game as a whole and thus the latter makes all the difference between a good video game and a good world-building video game. 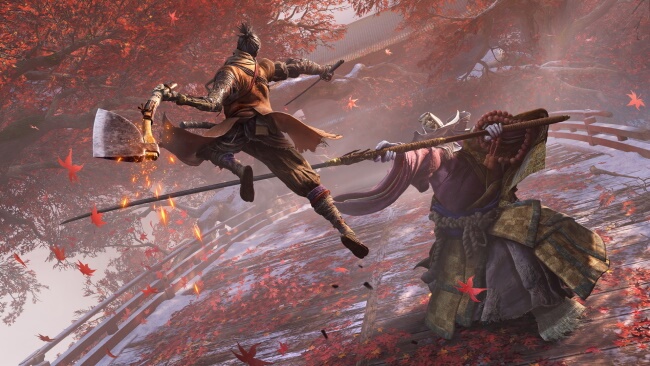 Featuring one of the most memorable locations in the video game history in games such as Bloodborne and Dark Souls, FromSoftware is pretty famous for its incredible world design. In Sekiro: Shadows Die Twice the studio has approached a new way of giving the character some unique zip-lining and ambushing abilities. This is a completely new approach made by FromSoftware which functions careful observation before moving to the following area. Not only Sekiro: Shadows Die Twice has put a great emphasis on the stealth part of the game it also has introduced a great parry-based combat system in the game. The battle seems very real and the stealth kills make it even cooler. 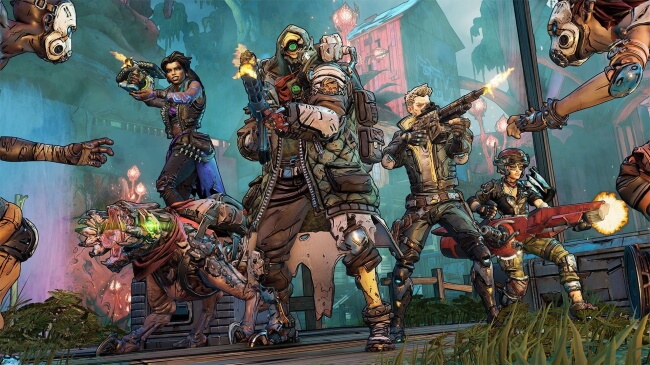 Worth the wait, Borderlands 3 was delivered by Gearbox Software. It took years to release it but is finally out now. The series has got a massive buff since Borderlands. It might be the same as the original but is not anymore limited to Pandora. Different environments are discovered by the Vault Hunters as they travel to different planets with a neon city-planet that would perfectly fit in a Blade Runner movie.

Hoping that there might not be any overturning changes from the past games, it has the same old shooter-looter formula from the past games. The fans got what they wanted from the game with no drastic changes for naysayers. Again a world where you can get easily lost, the game has enhanced due to its creative weapons, great boss fights, and plenty of hidden areas with numerous side quests to explore. 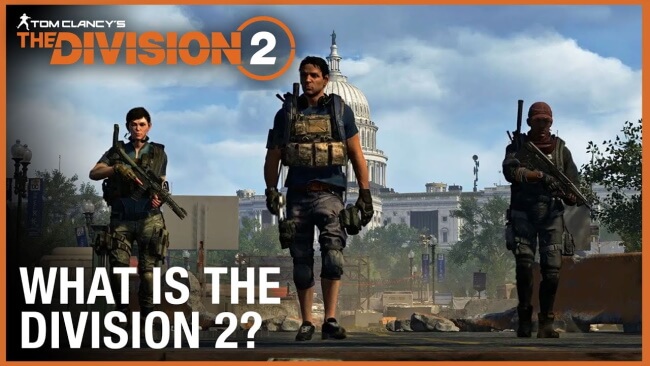 A big upgrade in its endgame content, mission design, and variety in comparison with its prequel, Tom Clancy’s The Division 2 did not have any important changes but it did change the player’s feedback in such a way that made it a much more exciting game than its predecessor. With increased world-building such as more varied environments filled with enhanced greenery and the guns look more real in the game than it was in the previous version of the game.

The basic map changes once the player finishes the main storyline with the appearance of new threats that were not there at the beginning of the game. A return to New York City update is coming very soon and the purchase price is reasonable to keep the communities involved. 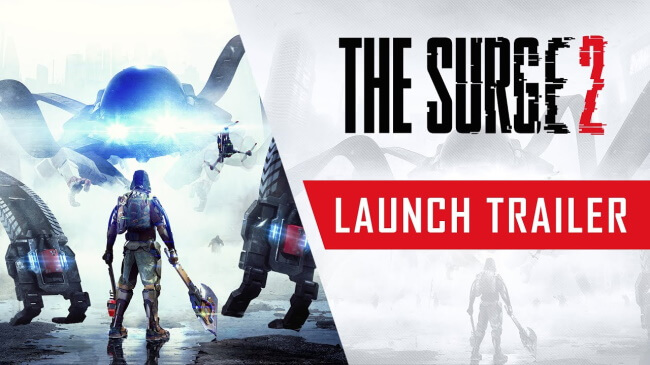 Although it had a novel limb-targeting system and an exciting streamlined experience, the world was very limited and due to the large industrial setting, the areas blended in unity. However its refurbished version i.e., The Surge 2 is made by the company called Deck13 which takes place into a nearby city that is much more exciting and varied than the previous version. Various world elements such as museums, giant forests, shopping centers, waterside depots, as well as corporate cities are included and it still maintains the excitement with the sections that are revealed later in the game which was introduced later on in the earlier sections. What did not change was the exciting combat style which remains as intense as ever. Other features in the game include the weapons that might be found after defeating bosses. 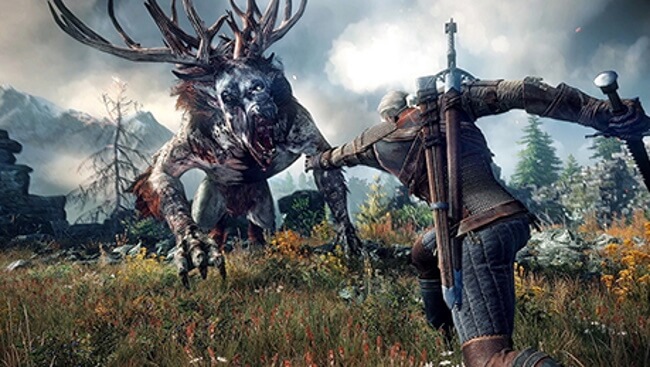 It has become a knack of telling intimate and grounded stories despite its imaginary fantasy elements by CD Projekt Red and this activity cannot describe The Witcher III: Wild Hunt enough. It has an ever-widening world filled with enormous side quests and the Witcher III boasts about not having any filler quests.

Often funny characters with more twists and turns can be found in this ever-widening world of The Witcher III and the environments surrounding it are stunning. This game will set you on a journey to play even the previous Witcher games from the franchise with its overwhelming gameplay. 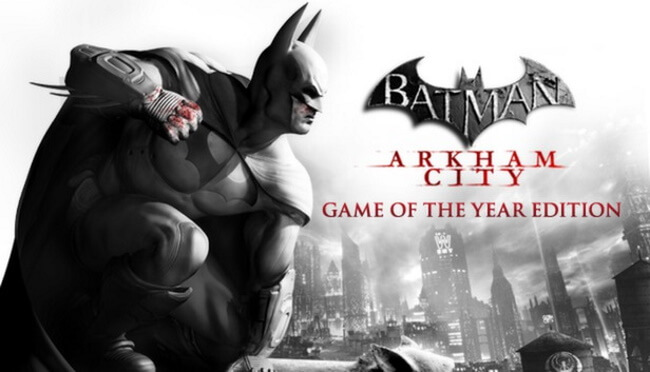 This game gives you the best possible realized version of a Batman game created by Rocksteady Games. A batman fan would fall in love with the characters involved in the game and geek over the storyline. The basic idea is the gangs and famous villains are committing heinous crimes due to the expansion of Gotham City’s closed-off prison. With very little repercussions this game provides the best batman adventure game experience.

Batman finds himself in a deadlock when he battles with the cheeky methods of the Joker that reaches the climactic boiling point. Pulverizing enemies, throwing gadgets, and Soaring through the air has never felt more exciting in an exciting rather endearing showdown against the Joker in this game. You will find tons of collectibles stuffed in the city’s nooks and crannies. 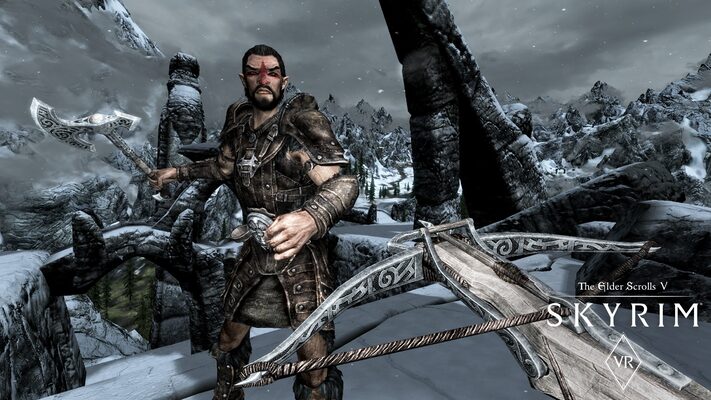 The reference game through which all other open-world games are measured with since the year 2011, The Elder Scrolls V: Skyrim is the quintessential Bethesda Game Studio game and judging by the number of ports given by the Nintendo Switch to PlayStation VR the company knows about this game’s popularity and also consider it to be the best game made by them. The general idea of the game contains elements like giants, a frozen world filled with creatures, and plenty of raging fire dragons. This game has many mesmerizing lore and quests and maked it impossible to explore the game as a whole. However, that shouldn’t stop a player from trying and it did not. 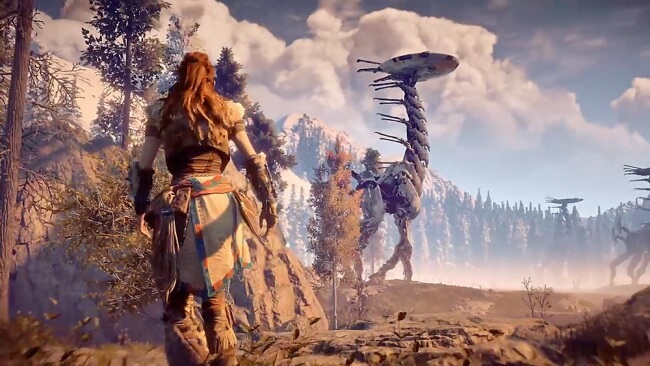 To sum up Horizon Zero Dawn it has futuristic bows, robot dinosaurs, and a dystopian civilization.  All that has astrayed from the path of humanity. It is a mech world that has one of the best full-fledged role-playing action. With one of the best action titles, Horizon Zero Dawn introduces you to a post-apocalyptic world. Where complex and perilous threats have become very common to the people living in the universe. In this game, the overgrown sharp and cold metal is nothing but of show.

This game has opened up itself to the player in more than one way. The approach of combat scenarios can be different and the game makes most of its mission by delivering itself as a stealth game or even an all-out action-packed ride. 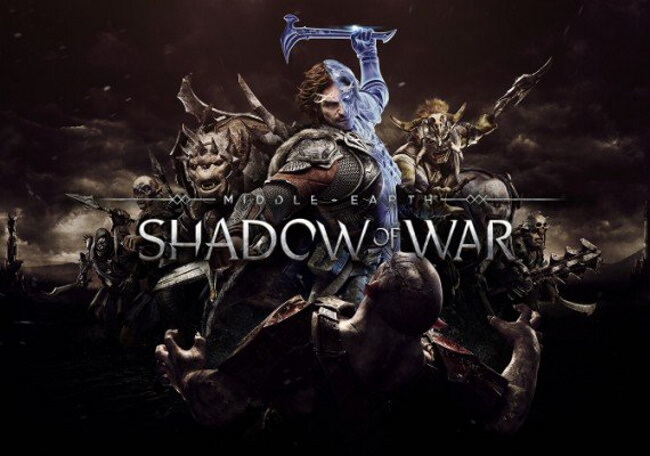 The sequel of the Middle-earth: Shadow of Mordor provides the groundwork for the game. This game expands massively in its world-building having various versatile areas. It includes fiery, mountains as well as the cold tranquil ones that are usually plains.

You can meet up with a previously acquainted duel partner with the help of the Nemesis System. Both can ambush together in the middle of a different mission as well. You get option of having your army of allied orcs. You can attack together to strike fear in the minds of the soldiers of Sauron’s army. And finally, declare yourself as the owner of his land.

Inspired by the Arkham series and plenty of gear customization options, this game’s combat experience is godlike and it is a game that is worth a try.