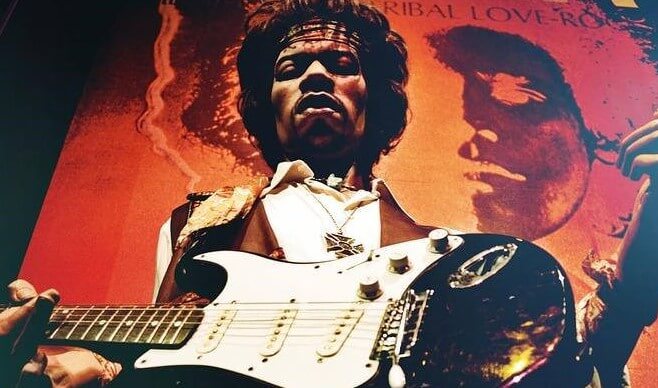 Music can create moments of joy by getting feet tapping and hearts racing. It can also keep the reels of tuneful and playful slots spinning. If you love listening to the radio, playing air guitar or singing along with your favorite music, then you will surely love these slots! 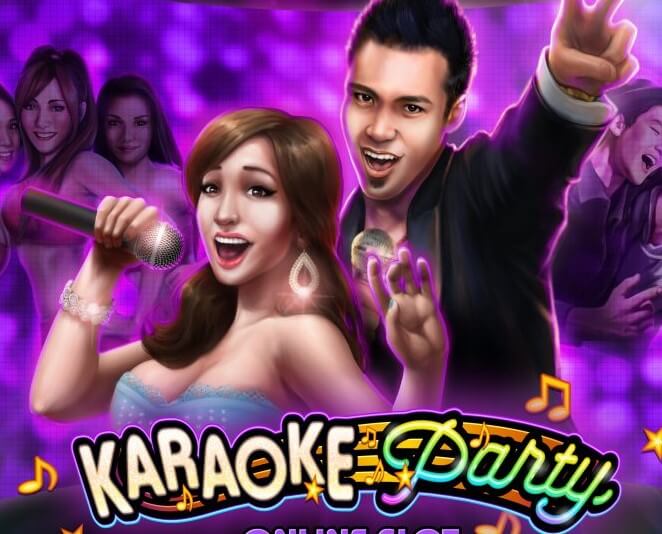 This is a Microgaming’s slot that actually does not ask you to sing, but you can if you love to. This game is themed around a karaoke party bar, with the higher paying symbols being groups of friends singing into a microphone, or often some going solo. On hitting three scatter symbols you can prompt a Free Spin bonus round where all your wins are tripled. Try this out whether sing along (or don’t) at Royal Panda! 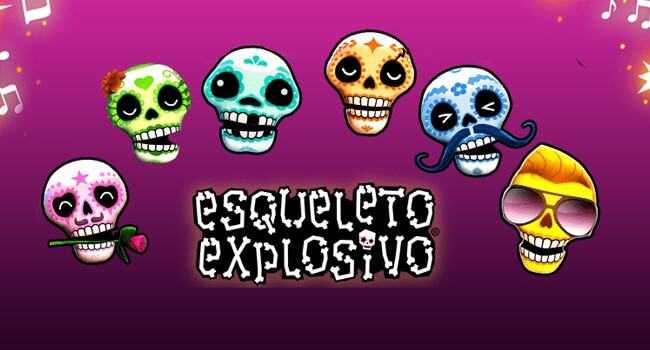 Thunderkick’s fun and innovative slot take place while the Mexican Day of the Dead festival. It features Enrico Mortis and The Boners, a five-piece band of skeletons with several different colored skulls to their names. The line of skulls are indeed the reels, with 17 paylines. Whenever you hit a winning combination, the band will break out into song. The game is loaded with features like Mucho Multiplier, Explosivo Wild symbol, and Dropping symbols. 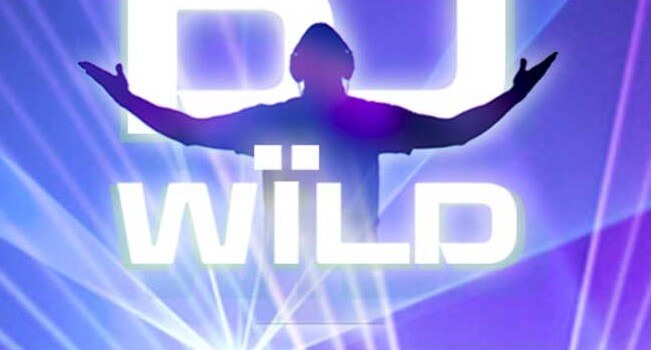 Created by ELK Studios, DJ Wild is a neon-infused slot for dance music lovers and all-night ravers. The electro-dance music will bring you in the mood when you opt for one of four betting strategies to follow that the developers have inbuilt: Jumper, Optimiser, Leveller and Booster. All three have a different action based on the outcome of the earlier spin. The symbols combine a jumble of DJ tools like headphones, electric pianos, mixing decks, and a sound mixing board.

This game takes further the legacy of NetEnt’s music-based slots with a funky art style that reminds of the 60s-era when Hendrix made his great music. You can listen to some of his most popular tracks like Purple Haze and Foxy Lady while you spin the hand-drawn reel. Hendrix is also featured as one of the symbols in a game chock-full of wilds and free spin features. 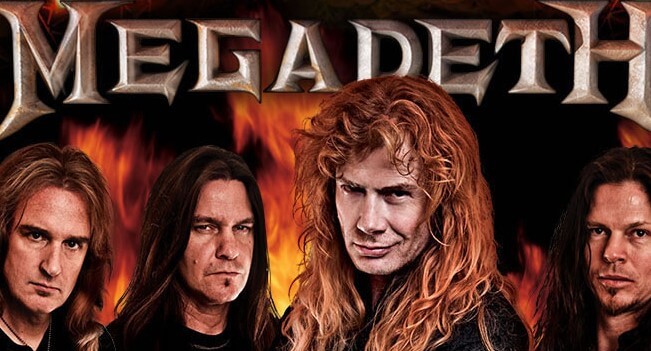 Created by Leander Games studio, this slot features the famous thrash metal band with this 5-reel, 40-payline. You can play with the band’s founder Dave Mustaine, who has been featured as a Sticky Wild symbol amidst his bandmates Shawn Drover, Chris Broderick, and David Ellefson, along with a range of instruments and signed plectrums. If you hit the Headcrusher bonus round, you have to pick prisoners. The female prisoners will award the prize, while the male ones will reduce the award. 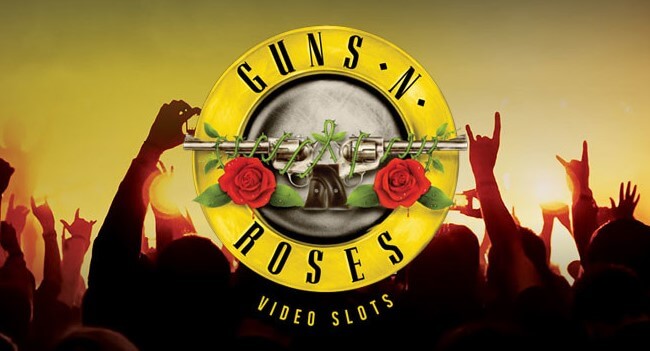 Yet another splendid creation of NetEnt, this seminal online slot takes you on the tour with one of the biggest bands in rock. You get the opportunity to tour the globe with Slash and Axl Rose in this 5-reel, 20-payline game which was introduced to celebrate the band’s 30th anniversary. The best feature of this game is that you can opt for the song list you want to play against the concert stage backdrop. Packed with an excellent soundtrack, this game has a bounty of amazing features like Expanding Wilds, Legend Spins, Appetite for Destruction Wild, and Guitar Solo multiplier.