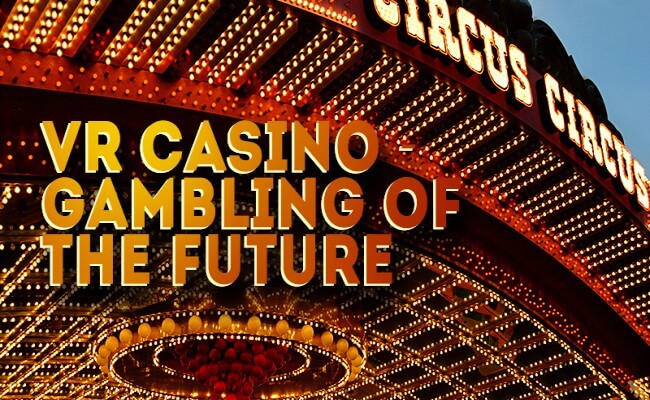 The innovative superfast broadband and the smartphone technology has made the online gamers available to everyone from the comfort of their own homes.

Today virtual reality games are the future of the gaming industry. Today anyone can play VR casino games without any goggles, headsets or any other hardware.

Technology like the Oculus Rift goggles or Samsung Gear can offer you an enhanced experience, but without them also you can still have sumptuous VR 3D on your desktop or mobile device with a breathtaking graphics.

Today not all casino games can be played in virtual reality, so here I have compiled a list of the finest five virtual reality titles that you can enjoy in VR: 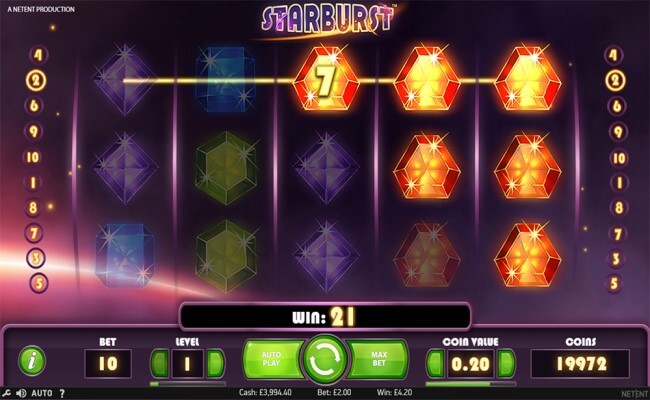 Powered by NetEnt, this game has its winning combination of immersive sound effect, outstanding graphics, and unrivalled gameplay. Having just ten paylines could not diminish the interest of the players due to its high stakes nature of the game.

Being one of the very first virtual reality casino games, its timeless quality has made it being enjoyed by many players even today.

2. Jack and the Beanstalk 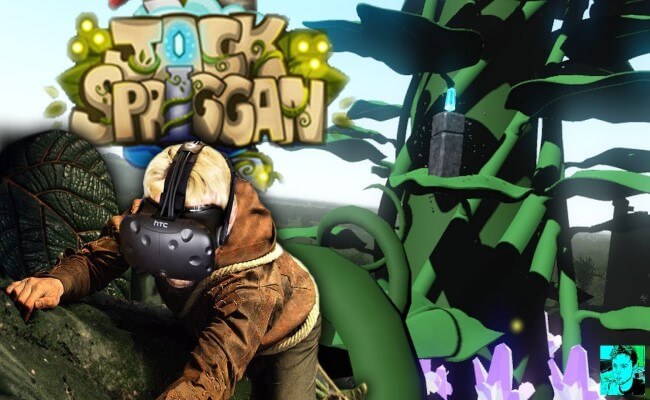 Net Entertainment is known as one of the early adopters of new technology in the industry and gaming. It is one of the first software developers in taking on VR and its capabilities for the iGaming sector.

With this concept, Net Entertainment introduced ‘Jack’s World’ as its first exploratory mission in virtual reality facilitating the classic slot game Jack and the Beanstalk as a foundation.

This game featured improved graphics and 3D soundscapes to offer a truly out of the world experience to owners of the Google Cardboard tech, which is a VR platform. 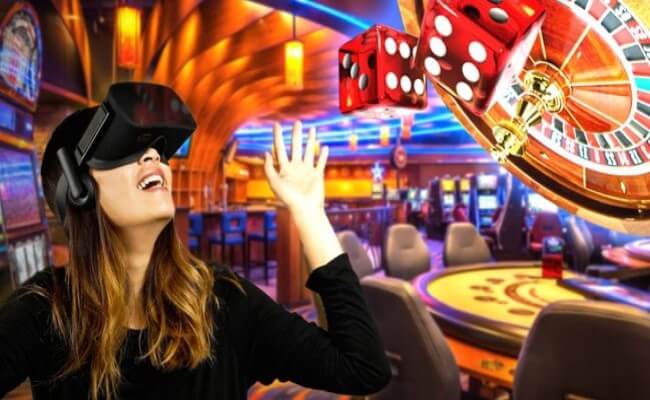 The cold light of day is a Blackjack game with simple battle for supremacy between two parties: you and the dealer. Along with the house edge stacked in the dealer’s favour, the benefit of acting second is also in his favour, if you stay on 17, for instance, he knows exactly what he should do to beat you. It is the most fun filled, the most profitable and often the most frustrating of games. But the rework on this old casino favourite as a virtual reality trendsetter has added more excitement to the action. You can now see the look on the dealer’s face when they are defeated making this game more real. 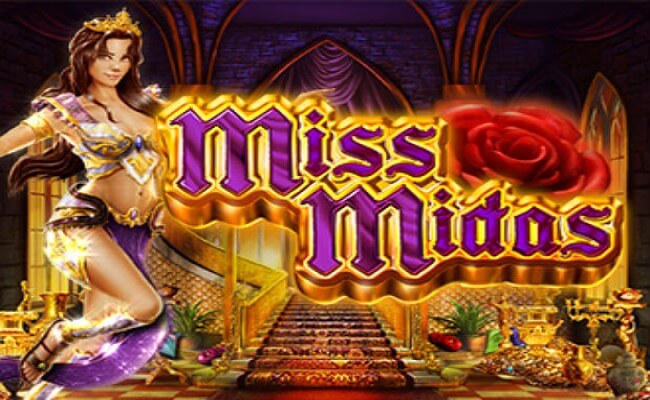 The amazing story of King Midas received a major facelift by NextGen with the release of Miss Midas, where the old king was replaced by the rather more vibrant Miss Midas. Earlier the former eponymous hero was known for his generosity in turning anything into gold, this female successor is also generous enough in this all-action 25 payline slot.

With the amazing ‘Superbet’ technology of NextGen’s, an added extra lucrative layer has been added to proceedings. You can buy extra symbols to help them craft additional winning combinations, which is a feature which has become popular amongst many discerning gamers in the past few years.

Above-listed are the most amazing and future ready virtual reality online casino games that you cannot miss out to play this year 2019. All these games will take you to an altogether different world of gaming!