Discover the Curious Origins of Our Favorite Casino Games 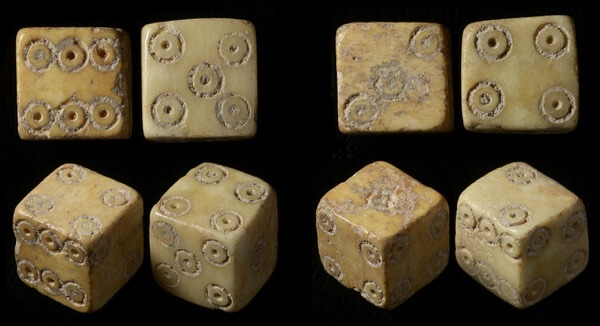 Discover the Curious Origins of Our Favorite Casino Games

Despite being adored by punters around the world, many of the most popular casino games where created by complete accident. From outdated novels to flawed inventions, many of the most revered casino games emerged out of someone’s failure. This ironic trend solidifies the saying that these are indeed games of chance. The fact that things that were once deemed useless could become so wildly popular highlights the beauty of the unknown.

On top of highlighting the novelty of life, examining the origins of casino games is extremely educational. Even though the results were unexpected, the creation of these modern bonanzas are steeped in history. From times of war to attempts to beat physics, many casino games were supposed to solve intimidating problems. Despite failing to solve their intended issues, these games went on to profoundly affect our culture. While the casino industry’s morality is routinely questioned, the nobility of the unintentional inventors of our favorite games is undeniable.

To highlight this puzzling anomaly, we compiled a list of the oddest origins of casino games. Over the years, these once baffling results have transformed into beloved pastimes. The impact that these games have had on our culture can’t be ignored, so their origins can’t be forgotten. For better or worse, gambling is an unshakable part of humanity. Our infatuation with testing the odds transcends race and unites cultures. The odds of these games being created were nonexistent, so discover how novel casino games are by exploring their origins! 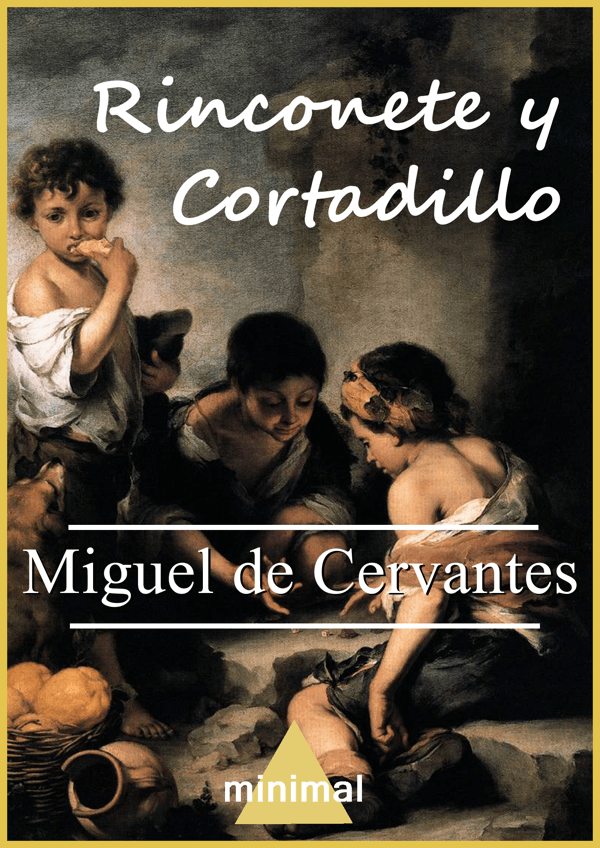 This book was the first record of blackjack.

Casino Game #3: Blackjack – Even though most punters don’t realize it, this is one of the oldest casino games in the world. Europeans’ infatuation with blackjack is so old that its first recorded reference is in Rinconete y Cortadillo. This book was published in 1613 by Miguel de Cervantes, and its precursor was Cervantes’ other book Don Quijote. The latter was published in 1604, which makes the records of blackjack playing even older.

Even though the books aren’t celebrated today, they did include interesting details about a game called “vienteuno”. This was a card game where the users couldn’t exceed 21, and is undoubtedly the origin of blackjack. While the rest of the game’s history is shrouded in mystery, the time period is intriguing. Knowing that early forms of blackjack were played by conquistadors adds a fascinating touch to an already celebrated game. 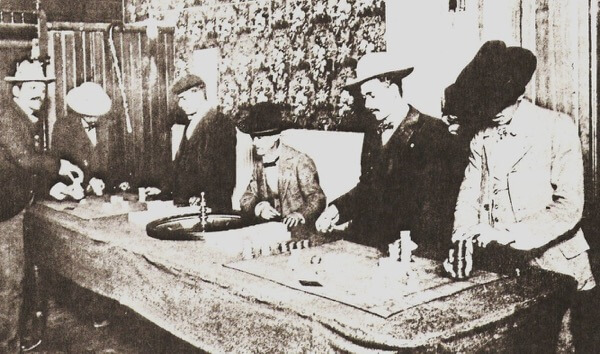 This game emerged out of one physicist’s failure.

Casino Game #2: Roulette – This game was created at the expense of a bold invention. In the mid 1500’s, French physicist Blaise Pascal attempted to create a perpetual motion machine. The goal was to have something use the energy of its own motion to continue spinning continuously. After spending years in frustration, Pascal gave up the experiment. While it spun for a long period of time, his machine needed to be occasionally pushed to continue spinning.

For nearly two hundred years, this failed model lay dormant. Just when Pascal’s legacy appeared to be doomed, his creation was transformed into a 50/50 evens vs. odds casino game. It became a hit and gradually evolved into the roulette wheel that’s still adored to this day. Pascal didn’t live to see the wild popularity of his experiment, and probably wouldn’t believe it if he did. 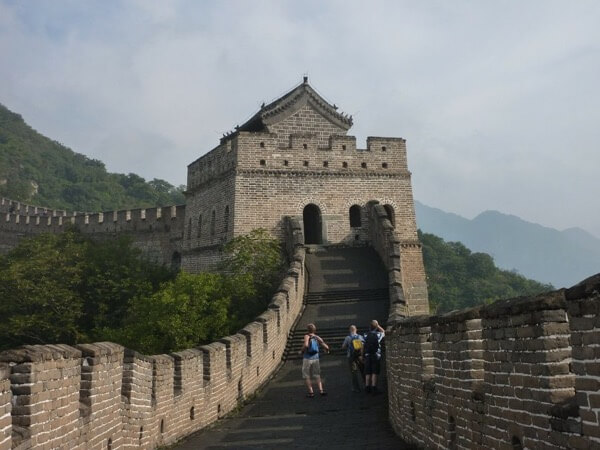 Casino Game #1: Keno – Even though the modern version of Keno was brought to the west in the 1800’s, its origins run much deeper. Allegedly it was used to raise funds that helped save an ancient Chinese city. At the time, China was in a state of perpetual war with its neighbors. Their resources were stretched thin, so this new income for the government was a godsend. Keno became so popular amongst the Chinese that it helped fund the construction of the great wall of China. The government went on to dominate the region, all thanks to this new form of gambling.