Things to know about Street Craps 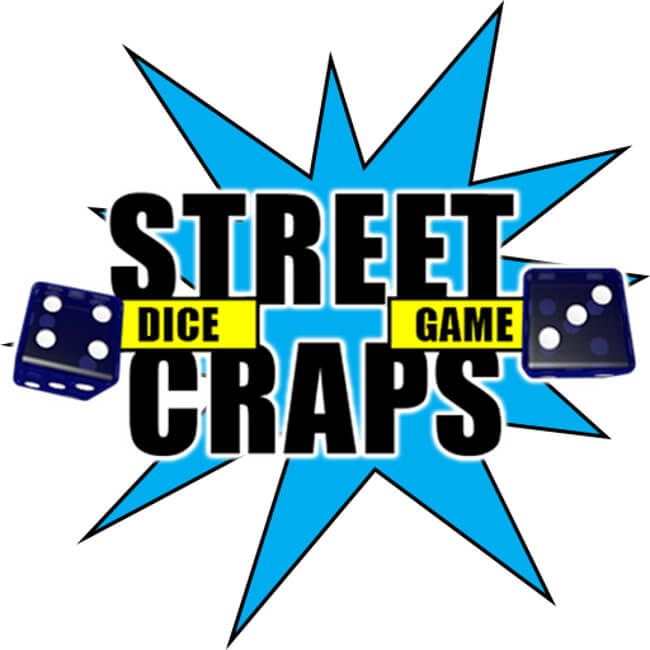 Things to know about Street Craps

One of the most popular gaming offerings out there, Street Craps combines the thrill of fast-paced gambling and an informal situation. It makes for a great gaming activity when you are playing it with a group of friends. When your friends are seeking a little thrill via a friendly game, this game does its part of providing that thrill.

This gambling form comes with various names due to the street nature it has. Some call it Ghetto Craps while others call it Shooting Dice. It all comes down to the similar gameplay, regardless of all the particular name players use to refer to the gaming offering. 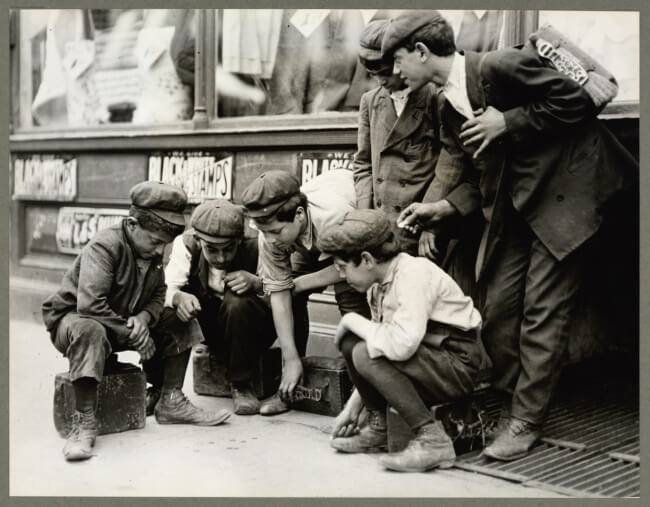 Towards the end of the 20th century, Street Craps became extremely popular as a gaming opportunity. A riveting game was played by the players in the neighborhoods while also wagering. For every game, offering the cash factor is always a selling point. It makes players more invested down the road, and draws more players to it. They kept on engaging new games on street corners and sidewalks that brought people from all over the neighborhood.

The earliest analogies to a craps-related game would be as a when in the Roman empire, soldiers used pig knucklebones as dice and threw them on their armor shields. They acted as the flat surface that every craps game requires. Another theory was established that craps were devised back to the Arabs whose merchants played this game and transported it to Europe in the 12th century.

This game was viral across the French taverns where people played crouch on the floor of the sidewalk. Friends were made and bonding with the old ones was strengthened and money was also won by them by the new gambling activity. What made it so popular and widely spread was its simple nature. 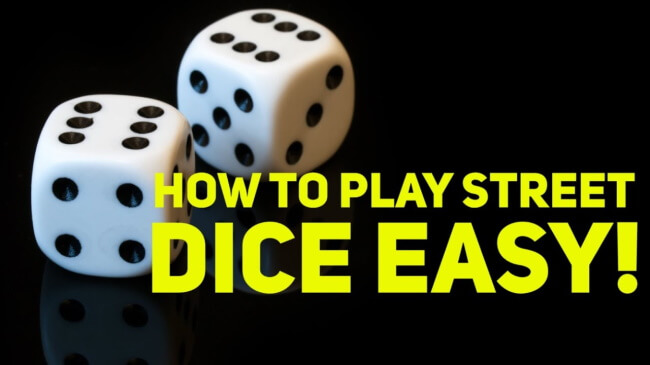 The rules of the Street Craps are slightly different than the original craps game and players should respect it. Wagers in the Street Craps are made against the money that players put up against one another. Upon entering the gaming zone, this factor should be taken into account. Every game can come up with a different set of players performing their duties when it comes to the dealers’ crew. 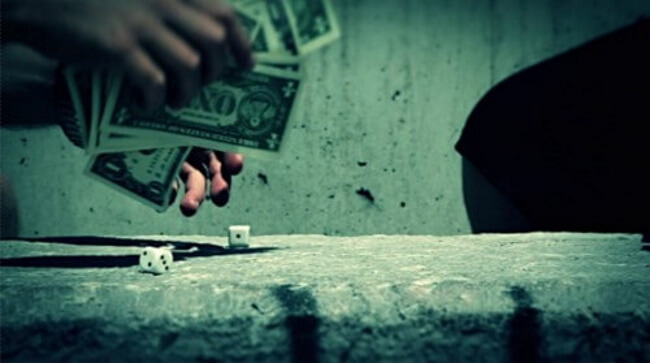 The individual who is shooting the dice while the game is in full swing is the shooter and is capable of setting the pace of the game. The initial bet that it place is then followed by the remaining players until the wager announced by the shooter has been covered. Next comes the make or break play of the game which is the come-out roll because the player could incur a loss for the shooter if he rolls 2, 3, or 12. 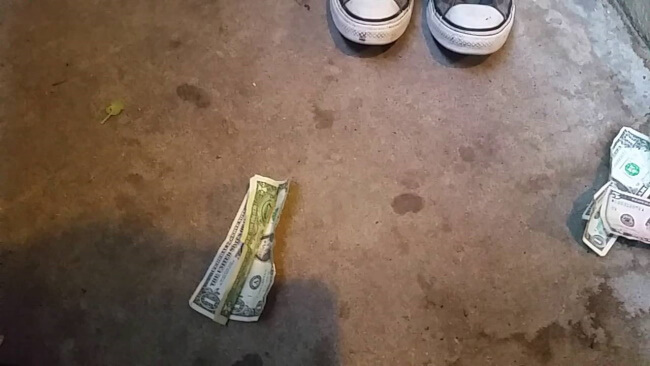 However, rolling 2 or 3 means that they are set for a win. Something that is even more crucial for the game of street craps is highlighting a point. If a number different than the aforementioned five numbers rolls out, it all depends upon the Come out roll. Players need to roll a Point number before rolling an Out 7 also known as 7. This would confirm that they are staying in the game and are continuing the action. The player who rolls the Point Number wins the game.

Difference Between the Casino and the Street

Difference Between the Casino and the Street

When one participates in the street craps gaming action, some things should be taken into account. Without anything getting in the way or obstructing the action, a group of friends gathers around a flat surface that allows them to gamble and throw the dice. The popular craps game does not feature a banker in the street version.

The role of the banker is the responsibility of no player who handles the money throughout the entire game. The role of the banker in casino craps action is to keep a close eye on all the bets taking place on the table which is a task that requires all their attention and quick reactions. Once the players become eligible for a cash payout, the banker is also taking care of the payments. Casino Craps is famous for its dynamic pace of gaming which is joined by a keyword that is yelled for the dealers to hear.

Individual players are not allowed to take care of those tasks alone in Street craps. For the hassle-free pace of the street craps, you should monitor closely which is crucial for it. This warrants all players to receive fair chances of winning big. The absence of the craps table is another thing to be taken into account. Some more complicated bets are impossible to be placed which could be restricting for individuals engaging in this activity. 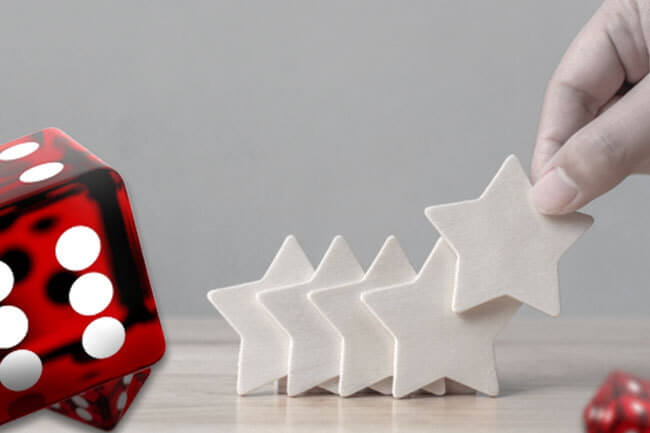 Players have the chance to place their bets on the Pass and Don’t Pass wagering zones only because of the fairly simplified gaming action and setting. While participating in the more casual version of the game, many other betting options are unavailable in a traditional casino. Street craps are unable to protect their players just like how many other gambling activities are held in a more casual setting.

Hence, if there is some bias or unfair play, there is no one to balance it and the player cannot ask for anyone’s help. This explains the controversial nature that this game might have because of its illegal and unregulated setting. If the authorities find out that there is some illegal street craps action happening, craps players should be aware of the fines they face.

There is often the case where players disregard the warnings when they hear the riveting offers that they can claim. This is the way how you create new bonds, strengthen older ones, and have a good time with your friends.