With unprecedented evolution in the global use and advancement of mobile technology in the recent past, the smartphone industry is also getting substantially influenced by all aspects of modern human life and several industries. There is no surprise that the gaming industry has been revolutionized with the switching focus from PC and console gaming to mobile gaming.

The app stores are transforming into digital markets where the competition is cutthroat and game developers are always on their toes in offering the best and latest apps. Lets’ have a look at where the future of mobile gaming is headed and what to expect about the mobile gaming trends in coming days. 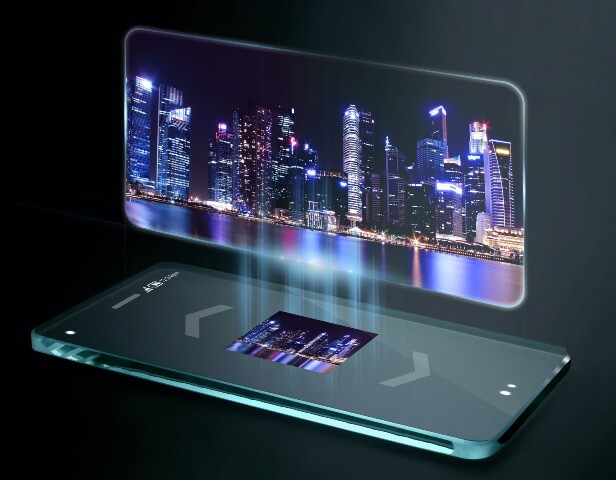 Everyone out here is there to make money, so are developers. There are several ways to make money by monetizing their games. While the paid downloads and ads are still there, the trend is more focusing on free to play and free to start.

These days cueing from the success of games like Star Wars Galaxy of Heros, Jurassic World, etc. new trend of incorporating the free to play or free to start games is also emerging where the player proceeds to pay to either unlock the entire game or additional boost packs and such within the game.

The reputed brands will still continue to put fixed price tags on their games as they can afford and still get tones of downloads given their reputation.

Although VR concept is already out there through console gaming giants like Playstation and products like Samsung Gear VR and the Oculus Rift and Google Daydream, it has opened up a whole world of opportunities for mobile VR games.

With the thumping success of Pokemon Go in 2016, it is obvious that the demand for Augmented Reality (AR) is ever increasing and almost overwhelming. It is only the demand that needs to be met. 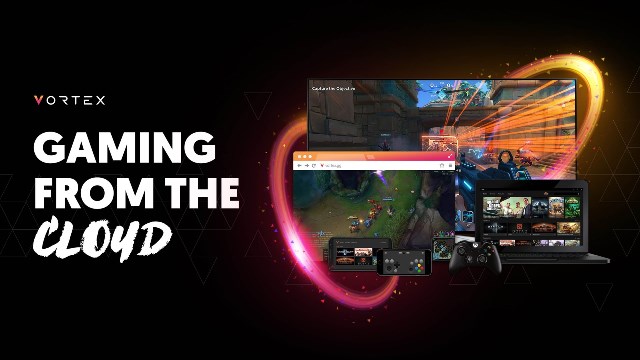 Cloud-based gaming is also a major battlefield for developers as they are seriously considering cloud-based gaming architectures where players can experience sophisticated, high-end gaming without having to pay a hefty amount to play such intensive games.

Given that VR hardware costs and technology expertise, it is still in its infancy and large-scale production isn’t very easy and accessible to all, cloud-based gaming is certainly something that the game developers are going to offer in the near future.

Expanding Nature of Roll Outs rather than Just Bug Fixes 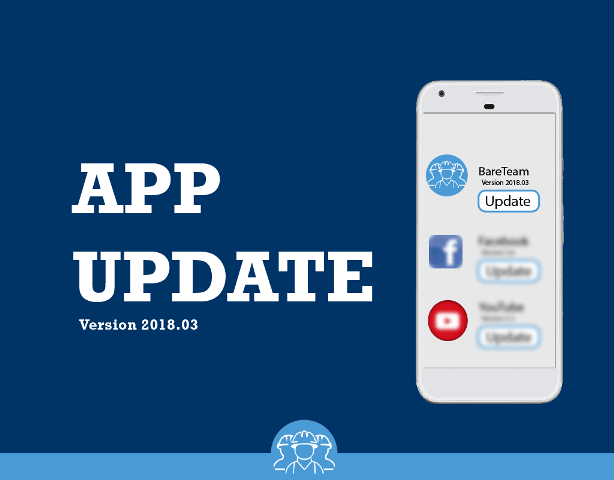 Usually, developers roll out software updates to amend glitches and bugs or to ensure that the game continues to function with updating operating system soft wares but now developers have started releasing updates which have much more to do than just fix things and clean things up. It includes enhancements, new missions, improved gameplay, etc. and these are going to come in the form of updates.

Developers are spicing things up and giving reasons for their players to continue playing their games to avoid losing the entertainment value over time. 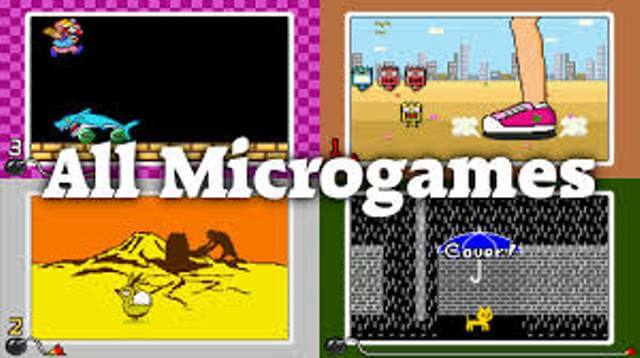 Microgames come as sidekicks to the main game itself within the package. These games aren’t separately downloaded and installed, and these games grow on you. So, it is gaining popularity due to its nature as it is best when you need a break for a bigger game that you’ve been blasting away at nonstop! You can play a microgame to unwind and blow off your stress! 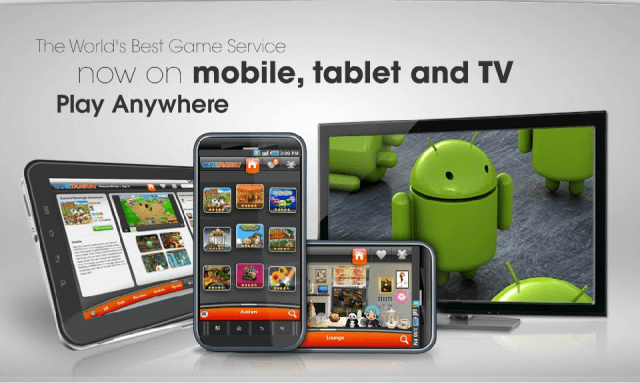 Given the level playing segment, there are many new developers popping up in all parts of the globe that are developing various games and concepts which were never before heard of. You can expect to get niche games for select target audience delivered in thousands. The app and play stores are going to have an extensive and eclectic collection of such games. 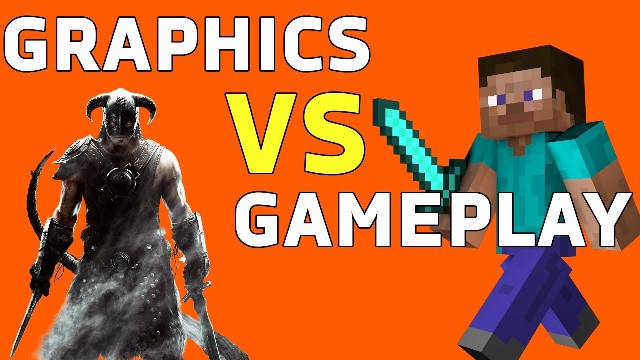 With PCs and console games, the specifications and configurations of mobile phones are also improving consistently. As phones get faster and more powerful, more games will shift to mobile with better graphics and seamless gameplay. This trend will continue to become like PC or even better than their PC and console counterparts.

So it’s time to say hello to the next generation of mobile gaming!