3 Game Developers That Revolutionized the Industry 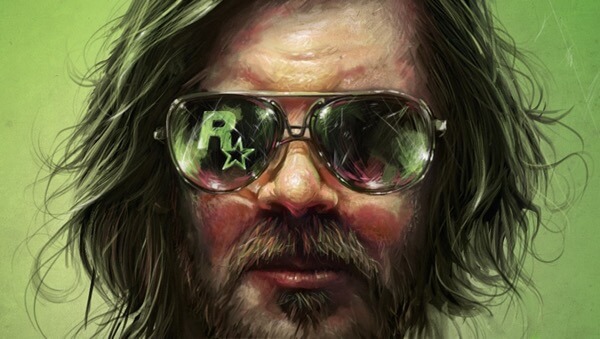 3 Game Developers That Revolutionized the Industry

Even though most game developers go unnoticed, a few have gained notoriety with their exceptional creations. Instead of simply making games that conform to the status quo, these developers went the extra mile. They managed to create games that shattered stereotypes and unveiled new potential. Their innovation helped pave the way for the rapid evolution of flash games. Thanks to their contributions to the industry, gaming will never be the same.

With so much work going into creating a game, standing out amongst all the developers is a daunting task. While some players assume that games are created by one person, this couldn’t be further from the truth. Most of the games enjoyed today are the product of dozens of developers.

Even though the amount of developers can exceed a hundred on major releases, a few deserve recognition. Their audacious approach to gaming will be felt for decades, so we refuse to let them be forgotten. For this reason, we compiled a list of the most influential game developers in the world. Their work transformed gaming as we know it, so don’t hesitate to explore their accomplishments! 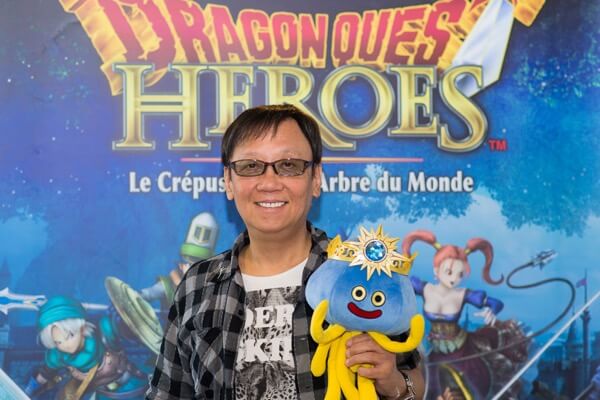 This man blended Western and Eastern features to create a masterpiece.

Game Developer #3: Yuji Horii – A stroke of luck threw Horii into the gaming industry, and his raw talent helped him dominate it. After winning a contest, Horii got a vital foothold in the industry. Little did his peers know, he would go on to become the most influential Japanese game developer of all-time.

By blending emotionally charged content with Western RPG’s, Horii managed to create something groundbreaking. His series Dragon Quest is hands down one of the most beloved Japanese role-playing games of all-time. Its wild success was too impressive to ignore, and created one of the best-selling console franchises ever made. Yuji Horii’s impact on Japanese RPG games can’t be beaten, and traces of his style can be seen in other genres. 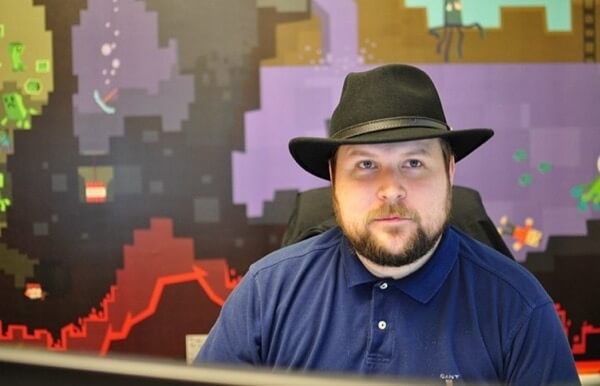 Creating Minecraft is enough to make anyone a gamer hero!

Game Developer #2: Markus “Notch” Persson – Out of all the games released in the 21st century so far, none are more cherished than Minecraft. The overwhelming success of this free-range game instantly made Markus “Notch” Person an industry titan. By borrowing bits of other games, Markus created this block-shaped playground. After implemented his mantra of constant updates and open platforms, this game was ready to take the world by storm.

This proved to be a winning combination, and Minecraft is still being played by millions of users around the world. It’s one of the most influential games ever created, and has made developers rethink the value of simplicity in gaming. Persson may have sold his masterpiece to Microsoft, but his name is still ringing in any respectable developer circle.

Gritty crime games will never be the same!

Game Developer #1: Sam Houser – Before the Grand Theft Auto series, players were stuck within strict confines while playing games. This all changed with the third addition of Grand Theft Auto. By giving players free range to raise hell, this franchise revolutionized computer gaming. They immersed players in 3D rollercoaster ride that allowed them to explore the city’s underworld. From shooting down helicopters to stealing cars, users could cause mayhem in a myriad of ways.

Sam Houser teamed up with his brother to create this groundbreaking series. They artfully infused their love for gangster films into this unapologetically gritty series. Each game has gotten more intricate and immersive than the last, so it will be exciting to see what they develop next!