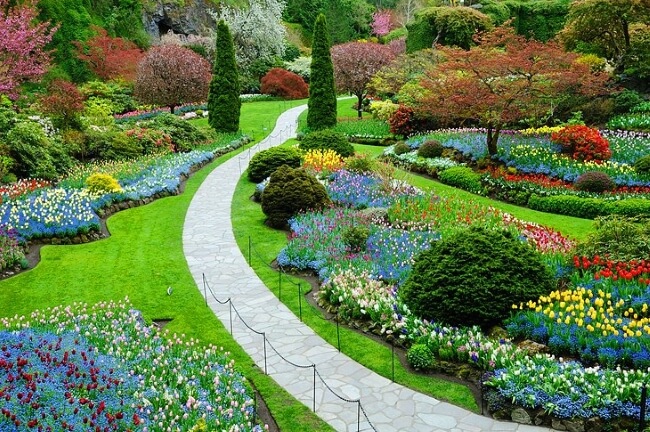 As Canada is mostly covered in snow for almost year round, the Canadians welcome spring with loads of joy and fervor. During spring, there are seven beautiful public gardens that you must visit which are popular due to its gardener’s art.

This garden is owned by a wealthy Quebec entrepreneur along the lower St. Lawrence River. It is one of the most popular public gardens that celebrate the annual International Garden Festival inviting popular landscape designers from around the world. This is known as Reford Gardens and was developed by Elsie Reford who stayed here from the 1920s into the 1950s. 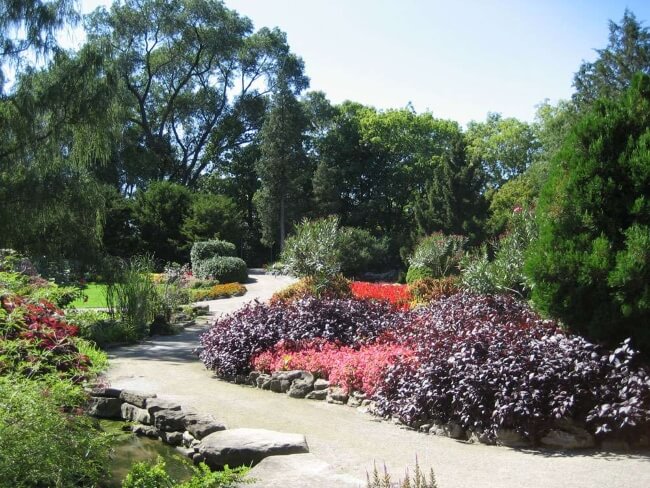 There is a number of Japanese gardens in Canada, but the one situated in New Denver, B.C. serves as a monument to the Japanese-Canadians who were confined by the government as enemy aliens during the Second World War. This garden is not only a beautiful place to visit, but it is also an educational one as it preserves buildings where Japanese internees were held along with artifacts from their lives that showcase the hardships and injustices meted out to the prisoners. 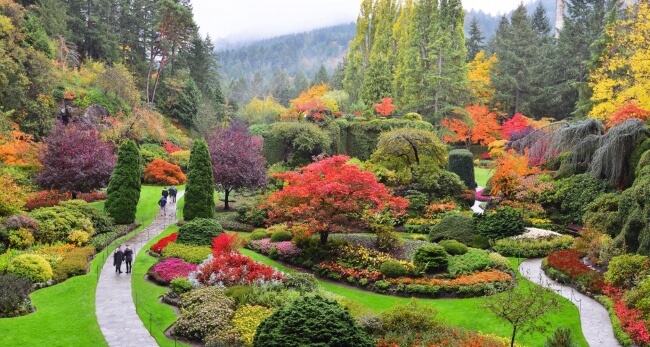 Butchart Gardens is developed by Jim and Jennie Butchart, who moved to B.C. to quarry limestone for Jim’s cement business in the late 19th century. This garden is one of Canada’s most spectacular and popular parks which attract more than a million visitors every year. 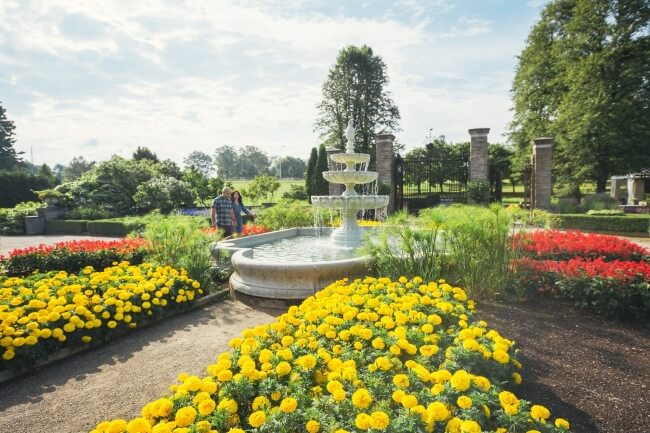 The Royal Botanical Gardens is spread across an incredible 980 hectares of horticultural land and protected natural landscapes that feature some of the greatest amounts of biodiversity of any place in Canada, where you can find many endangered species of plants. You can also find this garden the best place to bird watching in Canada. 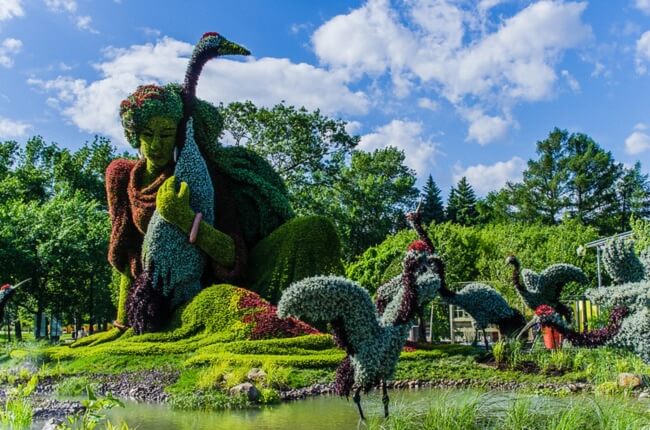 Montreal Botanical Garden is located close to Montreal’s iconic Olympic Stadium. It is one of the city’s magnificent botanical garden. It features several themed gardens, such as a Chinese, Japanese, First Nations and alpine gardens, along with many greenhouses that are open to the public year-round. 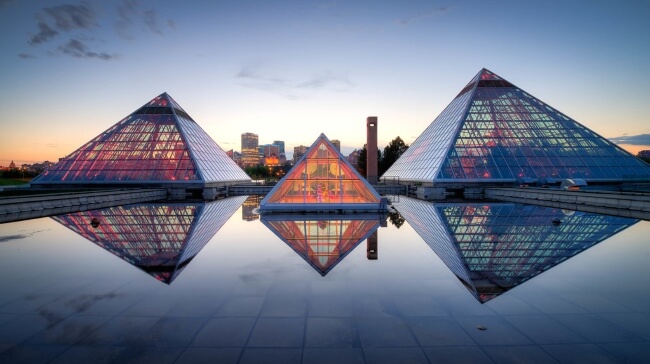 Muttart Conservatory of Edmonton is popular for its glass pyramids which is one of the city’s most recognizable landmarks which also serve as the home to an incredible display of plants and flowers from Canada and from around the world. Three of the four pyramid-shaped greenhouses highlights a different biome whereas the fourth is reserved for special exhibits. 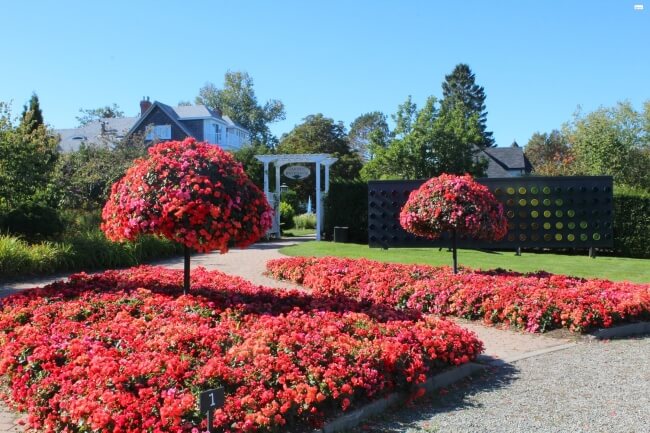 Most of the Kingsbrae features a classic English-garden style, but with some very modern twists. Its paths are covered with beautiful flowers and great plants where you will also see some stunning sculptures and will also come across some of the animals that live here like alpacas, peacocks, and pygmy goats.

These are the best 7 colorful Canadian gardens that you must not miss out visiting if you plan your next vacation to Canada.