Worst Countries to Visit in 2020 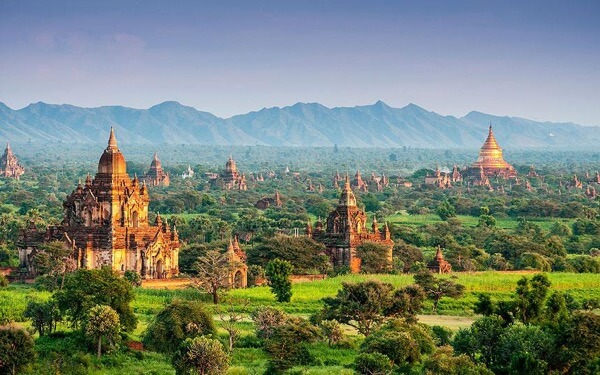 Worst Countries to Visit in 2020

The world is filled with fantastic places to explore, but some should be avoided at all costs. These countries have repeatedly made a name for themselves for not protecting tourists. Even though we want to give all nations the benefit of the doubt, not all countries are as stable as Canada. This sad fact is often masked by beautiful tourist destinations, but quickly becomes apparent when violence strikes. From terror attacks to rampant crime, these areas should only be visited with extreme caution.

Developing countries around the world are changing fast, so picking which ones are really dangerous can be challenging. With so much sensationalistic news on TV, it’s easy to get desensitized. Tragedy after tragedy is broadcasted, & this is often used to manipulate public opinion on foreign affairs.

Even though our media is far from unbiased, some places should be left off everyone’s vacation list. These places have repeatedly proven that they don’t care about the safety of foreigners. They are a gamble to visit that could cost you your life. For this reason, we have compiled a list of countries that should be avoided at all costs. They are surprisingly enticing to visit, so make sure you do the correct research before travelling!

Worst Countries to Visit in the World 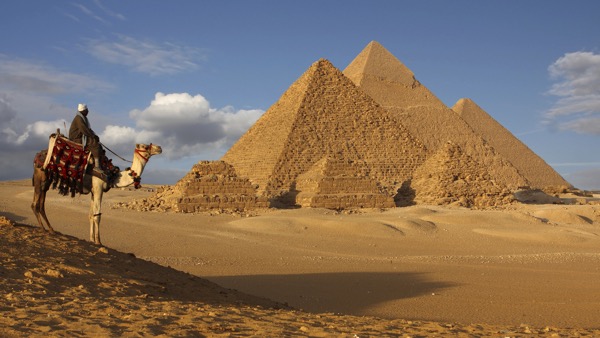 Political turmoil has made this country unsafe for visitors.

Worst Country #3: Egypt – It’s no secret that this Middle-Eastern country has security problems. Ever since the Arab Spring movement, the country has been embroiled in violence. This boiled over into a full on civil war, & to this day the country isn’t safe to visit. There may be less military personnel in the street, but the violence is far from over. The military is on the lookout for terrorists, & they do whatever they can to neutralize them.

Their shoot first ask questions later mentality has costs the lives of multiple unlucky tourists. This included a group of Mexican tourists who had their bus mistaken for a terrorist vehicle. It was bombed by the Egyptian military, who claimed that the van was in a restricted area. Survivors from the attack claimed that there were no signs advising that they had entered a secure area. Despite these claims, the government has refused to apologize for the deaths of these innocent travelers. This tragedy highlights the fact that even the biggest tourist destination in the world can’t make a war zone safe.

This country is unstable in multiple ways.

Worst Country #2: Myanmar/Burma – This country presents multiple conundrums for visitors. On one hand the country features pristine temples that are set in the beauty of the jungle. Unfortunately, those same jungles are home to multiple militant groups that rely on drug production & kidnapping to survive. They are unabated by the government, which makes this country incredibly unsafe to visit.

If that wasn’t enough, the country is also extremely vulnerable to natural disasters. Over the years, Burma has suffered a series of cyclones, earthquakes & floods. Combine this with the fact that most buildings are haphazardly built & you have a recipe for disaster. Do yourself a favor & pick an easier place to visit. 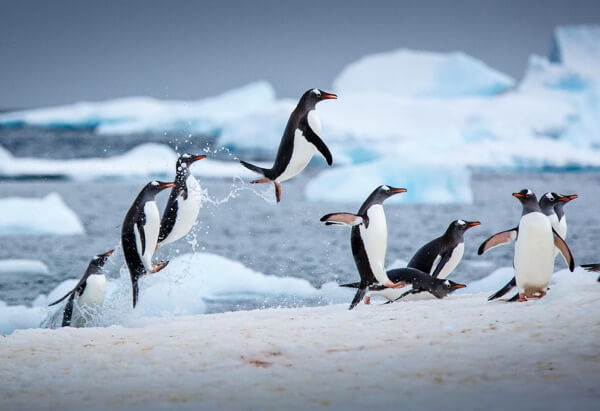 This island is so remote that it presents unforeseen dangers.

Worst Country #1: Antarctica – All the crime in the world can’t compare to Mother Nature’s fury. In Antarctica, tourists don’t have to worry about pickpockets, terrorists or kidnappers. Even though this is a reassuring fact, certain elements make Antarctica more dangerous than any warzone. Without the proper help, no one can survive the extreme temperatures of this icy continent. Throw in the fact that there are no hospitals & the risk for accidents grows exponentially. Only 40,000 tourists visit Antarctica a year, & hundreds have already died from random mishaps. This doesn’t mean you shouldn’t travel there, but try to avoid getting hurt at all costs. Even though this is cheap advice, the best way to stay safe is picking a vacation spot that’s less remote.