Play Free Slots Canada > Latest News > Will there be any Casino at Ontario Place Canada?

Will there be any Casino at Ontario Place Canada? 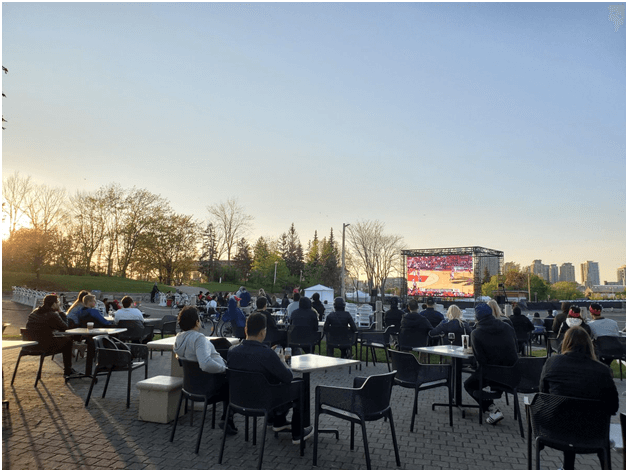 Will there be any Casino at Ontario Place Canada? 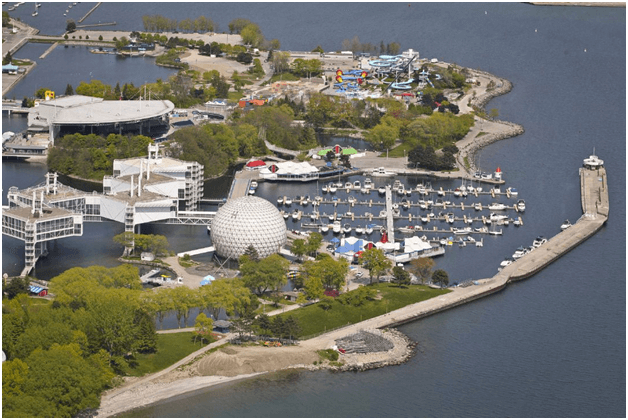 Ontario Place is an entertainment park and venue in Toronto, Ontario, Canada. It is located on three artificial landscaped islands just off-shore in Lake Ontario, south of Exhibition Place and southwest of Downtown Toronto. This park was opened in 1971, and operated as a theme park centred around Ontario themes and family attractions. In 2012 it was closed by the Government of Ontario for redevelopment. It has since reopened as a park without admission without several of the old attractions with further redevelopment of the site.

The Budweiser concert stage at Ontario Place operates during the summer season. The Cinesphere, the original IMAX theatre, reopened with new projection equipment and shows films regularly. On the East Island, Trillium Park and the William Davis trail opened in 2017. A marina, sheltered by three sunken lake freighters operates seasonally at the site. The exhibit “pods”, several pavilions suspended above a lagoon, have remained closed after the closure of the Atlantis event facility. The West Island has been re-purposed for recreation use and special events. 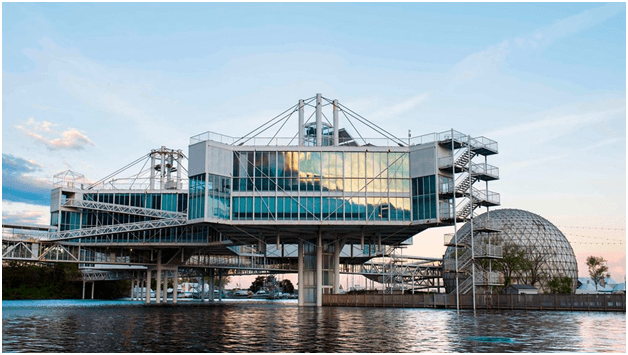 In May 2019, at an announcement held in the Cinesphere, the Government of Ontario released a call for proposals to redevelop Ontario Place with “big, bold ideas”. In this it was clearly mentioned that proposals must not include residential units, a casino and must not require a specific monetary outlay or subsidy by the Government of Ontario, but must preserve the existing amount of parkland included in the Trillium Park, preserve the existing Budweiser Stage, but otherwise permit any type of changes, subject to approval.

This means Toronto’s Ontario Place will for the foreseeable future, remain casino-free. This is the latest news in a long line of developments following a push by Premier Doug Ford to include a casino as well as an accommodation hotel tower in the venue’s re-vamped scope of offerings. According to the results of an impact survey, at least 65% of the survey’s participants indicated that in the event of a casino opening at Ontario Place, they would refrain from visiting the venue. At least 1,457 local residents participated by adding a voice to the poll.

Whether or not this is the final word on the matter isn’t really clear. The initial development plans included not only a casino and hotel tower, but also a re-created and completely re-imagined water park.  The main reason behind the latest decision, aside from the national heritage issue, is the fact that the area is already very crowded. It’s become apparent from the results of the survey, as well as various regional impact studies, that residents are concerned about the fact that gambling-related dysfunctional behaviour as it stands already a major challenge in the province.

The idea is to keep Ontario Place as family-friendly as possible with a problem free environment and the only way that this can be successfully achieved, is to scrap all plans for the inclusion of a gambling venue.

The Center of Attractions at Ontario place 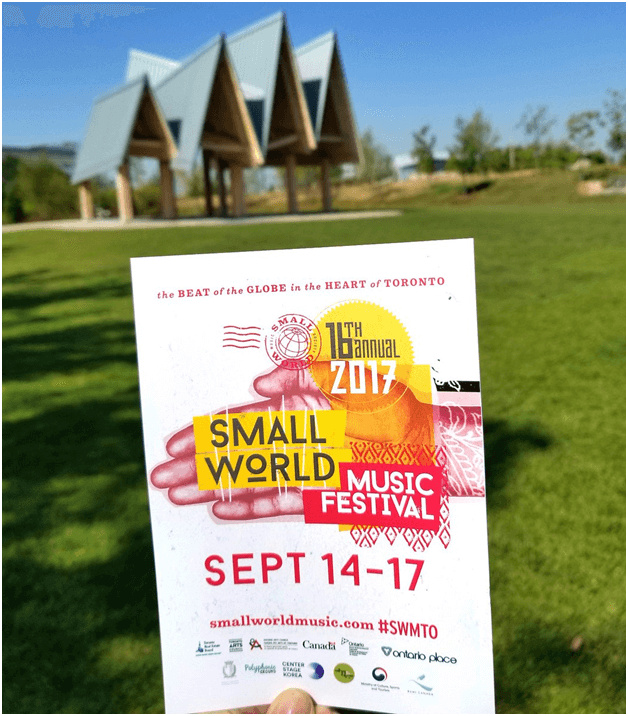 Ontario Place offers 240 slips for pleasure craft in two marinas. It offers slips for seasonal and visit rentals. The marinas are open between May and October. While not full redeveloped, one area of the West Island has been re-purposed. It is used for cultural festivals and events. A skating rink operates during winter months and boat rentals operate during the summer months. Also to be noted is that Ontario Place served as a filming location for the episode “Angel of Death” from the TV series War of the Worlds.

Want to watch tomorrow’s game in Downtown Toronto while relaxing with a delicious meal and drinks? 🍔🥃🍹🍦 We have you covered! Join us on the Vista Eatery patio!

The Ontario place park is open daily from 5am – 12am. There is no admission to walk through Ontario Place. It is a public park with lots of fun activities (some rentals fees may apply) happening all summer long. Cinesphere tickets are available at a cost of $9 – $15. There are also a venue for a number of exciting third-party events scheduled at Ontario Place throughout the summer and fall months. Some of these events will be ticketed.