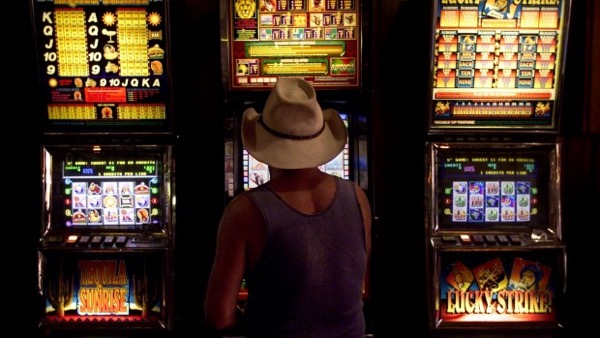 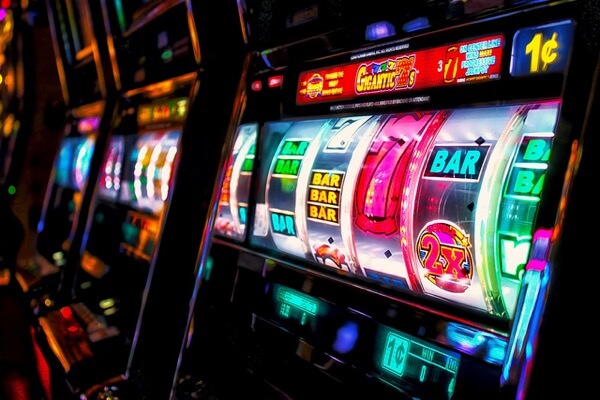 Aristocrat Leisure Limited has overcome a tumultuous past to become one of the largest slot machine manufacturers in the world. This Sydney based company took the slot industry by storm with their innovative gaming systems. They introduced groundbreaking technology that built the foundation of the industry. Odds are if you have played slots regularly, you have used one of their machines. Their products are used by casinos around the world, & they employ a small army of technicians to keep the dream alive. With offices in Australia, Russia, Japan, South Africa & the United States this company embodies the power of expansion.

The godfather of Aristocrat Leisure Limited is Len Ainsworth. Len founded Aristocrat in 1953 with a dream that he fought to make a reality. His goal was to revolutionize slots with new technology. After creating his empire he became chairman of Ainsworth Game Technology. To this day his family remains major stakeholders in this behemoth company.

Len’s wish came true with the development of the groundbreaking Clubmaster machines in 1956. It was the first slot machine to offer multiple scattered payouts, which also sported enhanced security & a self lubricating reel. Two years later Aristocrat made history once again when they released the world’s first fully lit poker machine. They went on to dominate the Australian market with their “Slimeline” & “Sheerline” models. 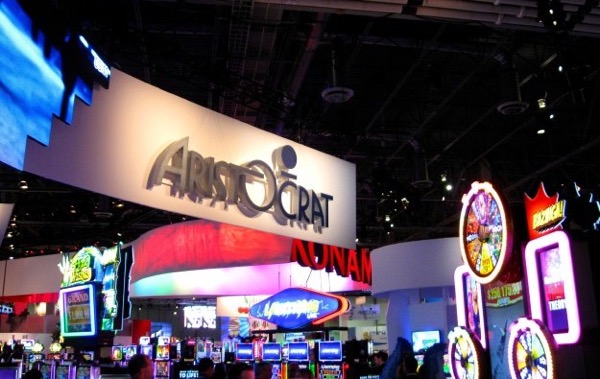 Aristocrat Leisure is the cornerstone of the slot machine industry.

Aristocrat’s conquest didn’t stop there, for the next 60 years they would conquer the global gaming industry. Aristocrat’s keen interest in developing new machines kept them at the vanguard of slot machine technology. They used each success to put themselves at the forefront of the next big discovery in gaming. Aristocrat artfully transitioned through the digital age, inventing the first video based slot machine & electronic credit meter. Aristocrat created Casino Management Systems in the 80’s & were instrumental in the invention of the virtual reel. This epic development paved the way for slot machines to surpass tables in revenue. Throughout all these successes Aristocrat kept up it’s global expansion, tapping into markets from the United States to Asia.

It will be exciting to see what Aristocrat Leisure will introduce next!

Aristocrat’s relentless expansion created an empire, but it was a rocky road. They survived a number of pitfalls, from license rejections in Nevada to dishonored contracts in South America. Aristocrat artfully recovered from each loss & hit record revenue in 2004 with $1.1 billion. However, they were not immune from falling victim of the massive US mortgage crisis in 2008. They weathered the storm by making massive budget cuts & laying off employees. In 2014 Aristocrat changed its focus & tripled its business in North America with the daring purchase of Video Gaming Technologies for $1.3 billion. Currently they are the 2nd largest slot machine producer in the world, employing 3,000 employees & operating in over 200 jurisdictions in 90 countries.

In many ways Aristocrat Leisure embodies the rugged durability of capitalism. They fought tooth & nail to get to the position they are in today. Their ability to evolve & buy out the competition was essential for this impressive expansion. Aristocrat continues to be the powerhouse behind the world’s favorite slot machines.