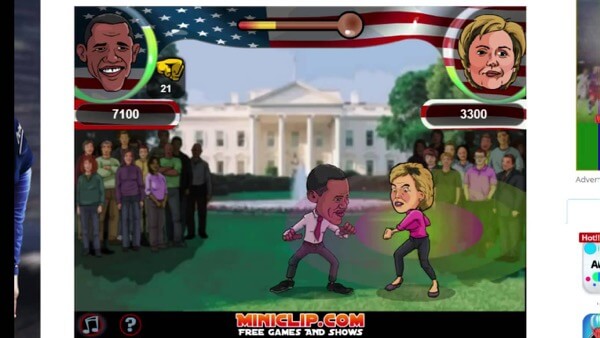 Out of all the flash games available online, a few steal the show with their hilarious themes. In an industry where producers strive to create something unique, it’s no surprise that some releases are completely ridiculous. Nowadays no one wants to play mundane games, so outrageous releases are the way to go. Out of the flood of daily releases, only the extreme themes become hits. There are so many options available that producers have to make something wild to truly captivate players. These creations have entertained users from around the world with their over the top themes.

Since the name of the game is standing out, some producers took things to the next level. From hilarious spins on politics to celebrity gossip, these games are truly novel to play. They might not be the best quality games, but their extreme themes make them worth a try. For this reason, we have compiled a list of the funniest flash games on the internet. Prepare to be blown away by these ridiculous games! 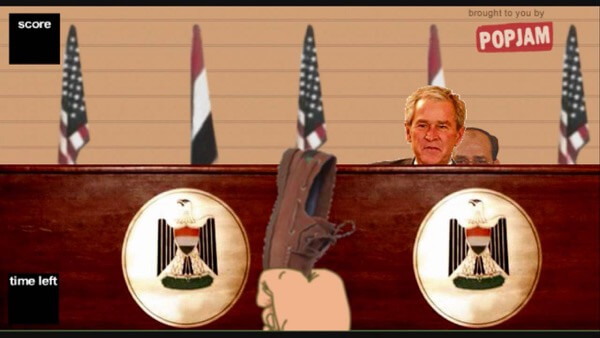 Take on Bush with this hilarious game!

Funny Flash Game #3: Bush Shoe Game – This one may be outdated, but it still reflects a classic time in American history. Even though 911 stole the show, having a shoe thrown at him was one of Bush’s most memorable moments. It was an incident that sparked international controversy & highlighted the international disdain for this unpopular president. Even if you voted for him, it’s easy to agree that throwing a shoe at Bush is a fun premise for a game.

The often-outlandish flash game producer PopJam went the extra mile with this release. Users get to pelt the former president with shoes as he attempts to hide behind a podium. This isn’t something that one would play for months at a time, but it’s a quick way to get a few laughs!

Pick your favorite candidate in this brawl!

Funny Flash Game #2: Obama vs Hillary Street Fight Game – Last year’s election may have stolen the show, but voters still remember Hillary running against Obama. This was a decisive moment in history, since the American people resoundingly picked Obama over Hillary. Even though this caused a rift in the Democratic party, it didn’t stop Obama from enjoying 2 terms in office. The contrasts between the two candidates are strikingly obvious, with one being beloved & the other loathed by many.

Controversial developer Mini-clip decided to highlight their differences in an epic fighting game. In Obama vs Hillary – Street Fighting game, the two candidates square off on the Whitehouse lawn. Users can pick their fighter & duke it out to see who becomes the next US president. The graphics are decent, so lose your political inhibitions with this hilarious game! 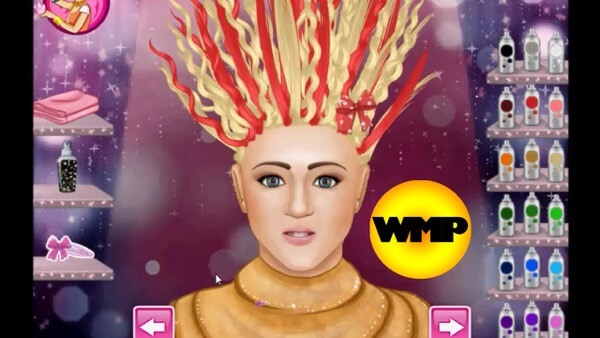 Funny Flash Game #1: Hannah Montana Real Haircuts Game – While this game wasn’t intended to be funny, it ended up being the most memorable one on our list. This wasn’t GirlsPlay intention when they created the game, but many comedic classics were created by accident. Now that Miley Cyrus has become a short haired renegade, this game highlights her transformation. Players can cut her hair into all sorts of ungodly combinations, which ended up being shockingly close to what she did. This irony is too great to be ignored, so see if you can give her an even wilder haircut!