Summer in Canada is a popular time to explore the country’s wide range of both urban and more remote, adventurous destinations. Summer is a peak travel destination as it attracts a lot of travellers that visit in June, July and August. Summer’s official start is June 21st and ends Sept 21st. The weather in Canada is unpredictable in summer season. It is best to carry a few useful items like a jacket, long pants (for cooler temperatures, sun and bugs), shorts, long and short sleeve shirts, sunscreen, bug spray, hat, sunglasses, warm clothing.

Vancouver is a cosmopolitan city nestled in the great outdoors. It is famous for its snow-capped mountains, waterfront forests, city side beaches, Olympic history and the world’s highest suspension bridge. Toronto is best described as “New York City run by the Swiss,”. One can find world-class theatre, shopping and restaurants here. The sidewalks are clean and the people are friendly. The best place to start is literally at the top—the CN Tower, the tallest freestanding structure in the Western Hemisphere. 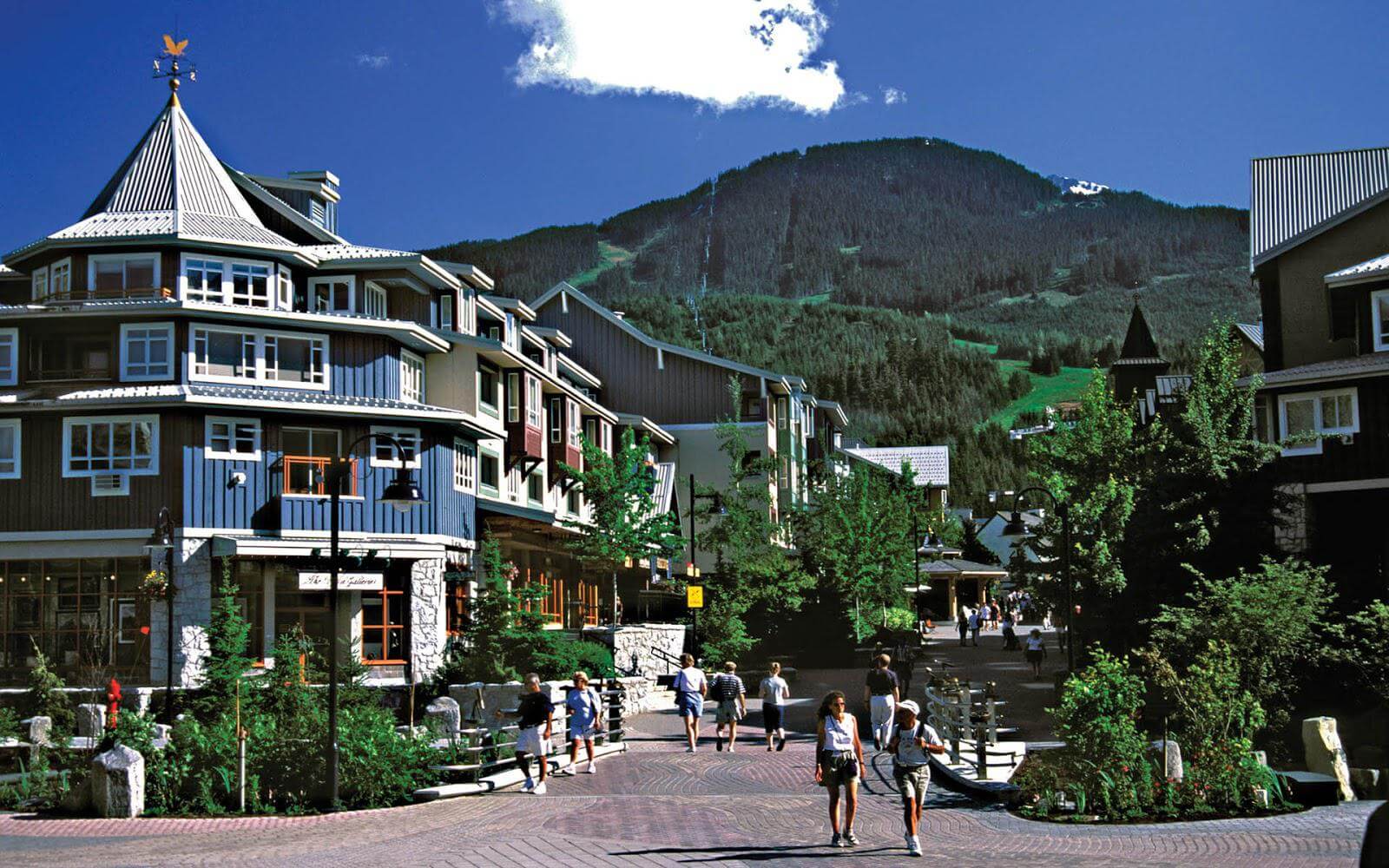 Ensconced in the Coast Mountains, just 120 kilometers from one of Canada’s biggest cities, Whistler offers a genuine Canadian west-coast mountain experience. Enjoy the adventure, activities and entertainment: beautiful gondola rides, mountaintop dining, hiking, bear tours, glacier walks, mountain biking, mini golf and more. It’s especially a great place to visit even if you have kids as parents bring their toddlers along and even though the shops are closed in the wee hours of the morning, Mother Nature always welcomes us. 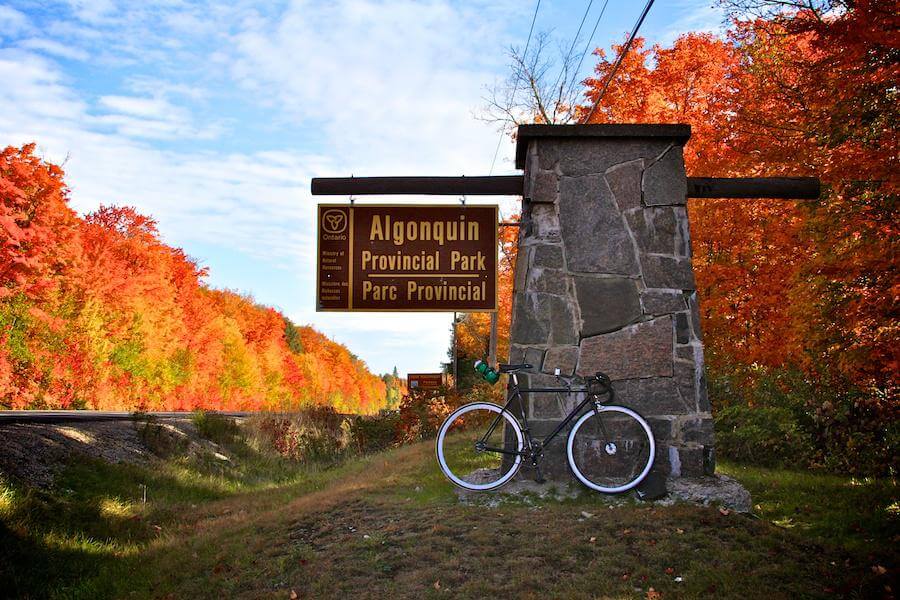 A Canadian National Historic Site, Algonquin Park is considered “the” border between Northern and Southern Ontario. The park (which is 1.5 times the size of Prince Edward Island!) makes a perfect destination for camping, fishing, mountain biking, canoeing and relaxing, and is quite close to Toronto and Ottawa, making it one of the most popular parks in the province