Surprise Yourself With the Strangest Casino Games 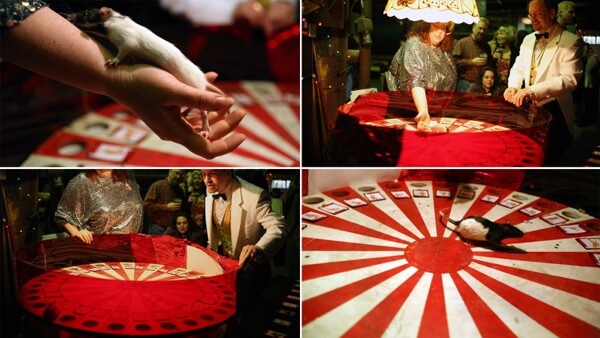 Surprise Yourself With the Strangest Casino Games

While every casino offers poker, some offer far more exotic games. These cater to the adventurous player, since most people opt for more well-known games. Even though most people flock to the slots machines, there are plenty of other games to explore. These range from silly to downright bizarre, since they mostly revolve around animals. Betting on wildlife may seem ridiculous, because in many ways it is. There’s no odds to calculate, since animals are completely unpredictable. This doesn’t stop a slew of strange casino games from including wildlife.

Even though these games may sound crazy, they draw a surprising amount of players. This is due to the fact that they add a burst of fun to games that normally never change. Instead of trying to beat the odds, it’s refreshing to leaving things completely up to chance. There’s something exhilarating about losing control, & engaging in strange casino games is the perfect way to do it. To expand the verizons of the average player, we decided to showcase the strangest casino games. These are actually offered in casinos, so prepare to be blown away by what’s available! 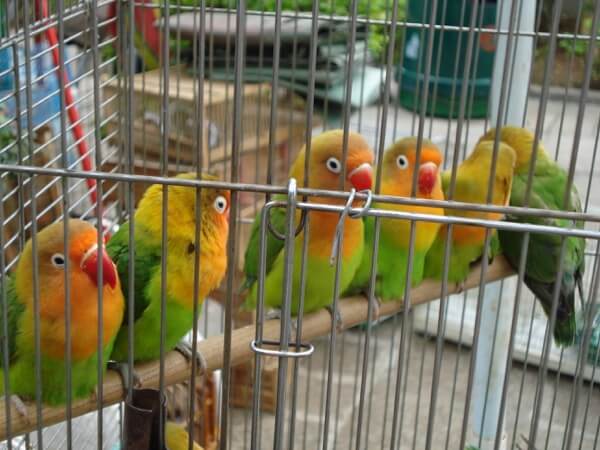 Figure out which bird will sing the longest!

Odd Casino Game #3: Belgian Bird Song – Out of all the things to come out of Belgium, this one manages to steal the show. Their casinos aren’t just filled with gamblers, they also feature a variety of caged birds. These feathered patrons are more than decorations, they are the centerpiece of a national game. Belgian Bird Song is a game where multiple birds are lined up in cages. From there players bet on which bird will sing the loudest, longest & which will remain quiet. It’s a completely random game, since there are no reliable odds to calculate. This wild unpredictability hasn’t dampened its popularity, Belgians continue to play this game in staggering numbers!

This game takes things to a new level.

Odd Casino Game #2: Rodent Roulette – While everyone knows the classic roulette game, this is an interesting twist. Instead of using a roulette ball, either a rat, mouse or gerbil decides your fate. Normally gerbils are the preferred pet, since rats & mice deter many players. While the rodent hides out in a box, the wheel is spun. This uncovers a slew of numbered holes for it to enter, & the center box is removed. Once freed, the rodent randomly picks a hole to hide in. This dictates the winner, making this one of the most ridiculous games ever made. 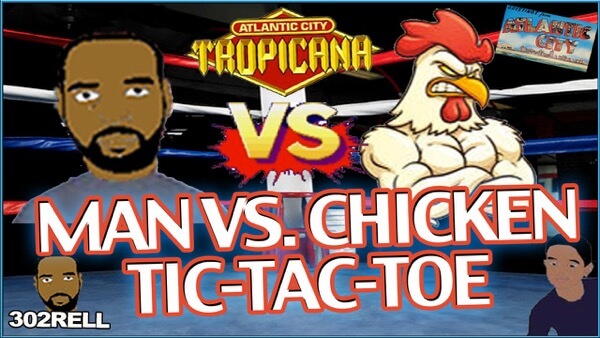 Square off against Ginger the chicken!

Odd Casino Game #1: Chicken Challenge – Playing tic-tac-toe against a chicken sounds insane, but it’s a huge attraction. The game started off as a silly promotion, but over time it became a staple at the Tropicana Hotel & Casino. Now guests from around the world flock to Atlantic City to try their luck against Ginger, a professional gambling chicken.

Her game of choice is tic-tac-toe, & she’s so talented that anyone who beats her wins $10,000. Her unexplainable prowess with this game has made her such an anomaly that she is rented out to other casinos. She’s so popular that she has been crowned the most successful casino promotion ever created. Try your luck against her to possibly win this huge prize. Even if you don’t win, it’s still entertaining to lose to an actual chicken!