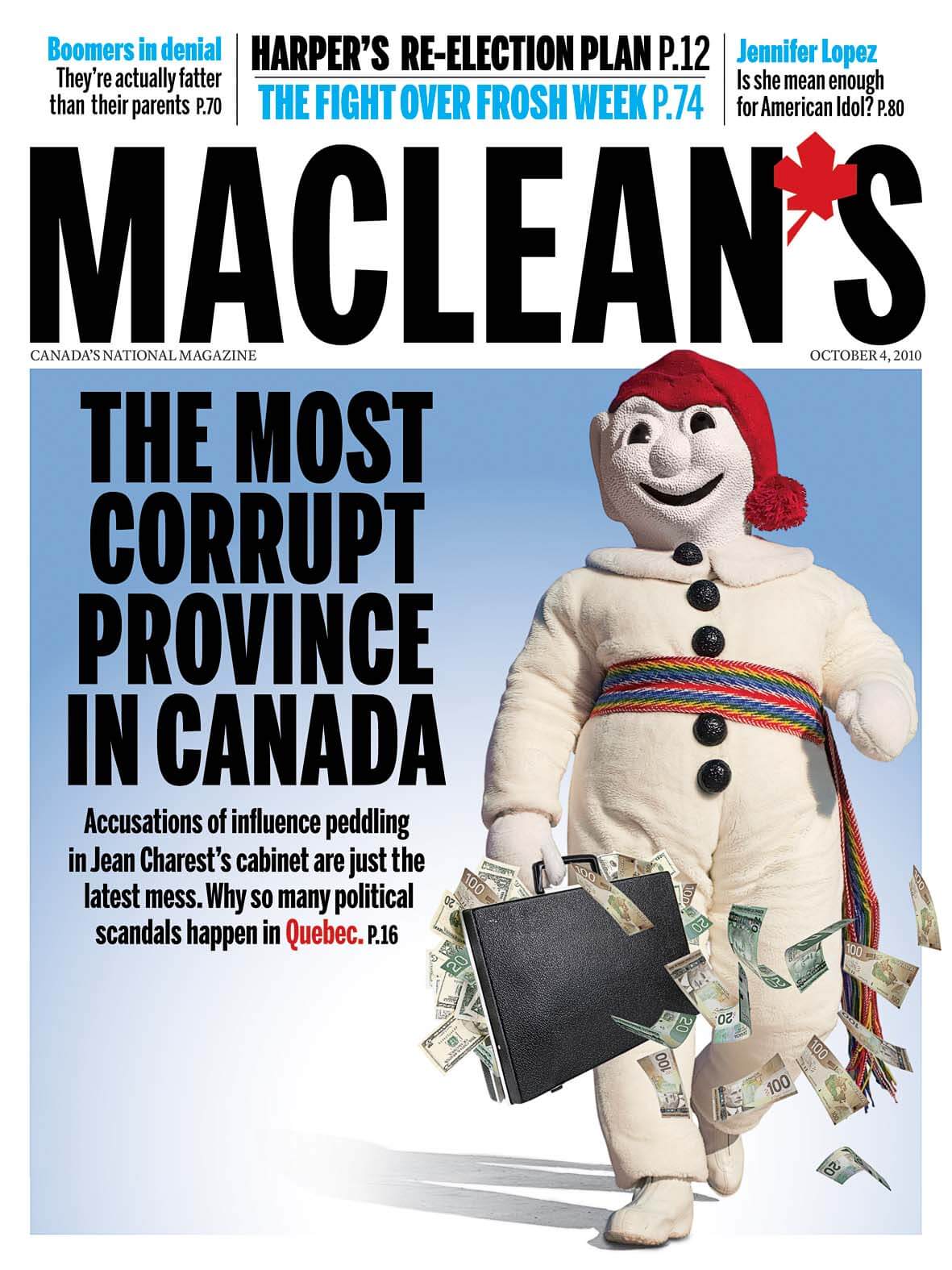 Even though our politicians are noticeably tamer than America’s, Canada has endured its fair share of political scandals. From receiving questionable payments to mismanaging atrocious amounts of funds, Canadian politicians are notoriously unprofessional. Ever since the country’s first prime minister, Canada has been awash with scandals. This tradition of abusing power was inherited by the British and continues to be perpetuated to this day. While this may be shocking to foreigners, Canadians with any knowledge of history aren’t surprised. The multiple political blunders throughout history by liberals and conservatives showcase the fact that both parties are equally compromised.

While most of Canada’s political scandals enjoyed relative obscurity, some were too outrageous to go unnoticed. Canadian politicians’ illiteracy with finances have been showcased throughout history. It’s amazing how quickly the public forgets about these injustices, especially when they are committed by their favorite party. Unfortunately, ignorance on the subject allows the cycle of corruption to keep perpetuating itself. The more we refuse to learn from history guarantees that we eventually repeat the same mistakes.

To help remind our readers that every politician is fallible, we compiled a list of Canada’s biggest political scandals. At the time these events made headlines, but they were quickly forgotten by the masses. Even though they are slightly embarrassing to discuss, these blunders are undeniably entertaining. Prepare to get an intimate look at the dark side of Canadian politics with this eye-opening article! 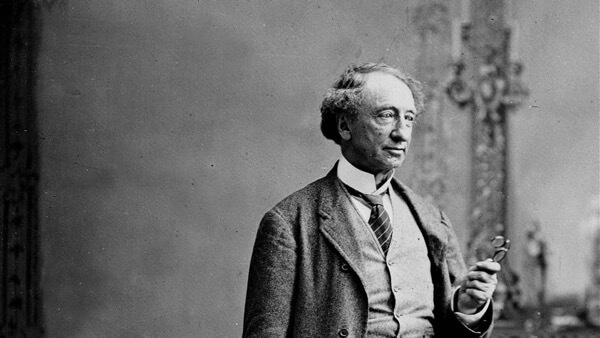 The controversy surrounding Canada’s first prime minister started at the beginning of his career.

Scandal #1: The Pacific Scandal – It didn’t take Canada long to experience its first major political scandal. The first blunder of this newly founded country led to the removal of its first prime minister, Sir John A. Macdonald. During the 1872 election campaign, the promising Conservative prime minister received over $350,000 from Sir Hugh Allan. For a while this financial blessing went unnoticed, but it ended up derailing the current administration.

According to the Liberals, this was far from a friendly donation. It was exchanged for a lucrative contract to build the Canadian Pacific Railway. This news went public in 1873 and the following uproar forced Macdonald to resign. A new contract for the railway project was later established in 1880, but Macdonald’s political career was far from over. He eventually managed to regain the public’s trust and was elected prime minister once again. 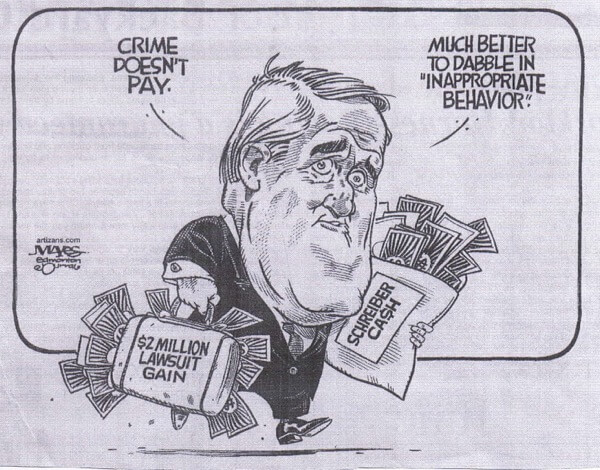 Between settlements & secret cash payments, Mulroney did well for himself.

Scandal #2: The Airbus Affair – This intriguing deal revolves around an outrageously high purchase by Air Canada. In 1988, Air Canada purchased 34 Airbus A320 planes in a $1.8 billion deal. The transaction by a company controlled by the crown was so expensive that it generated international scrutiny. This unwanted attention threw former prime minister Brian Mulroney’s relationship with German-Canadian arms lobbyist Karlheinz Schreiber into a massive investigation. By the end of the case everyone was implicated but no one was held accountable.

Despite receiving three secret cash payments that totaled $225,000 from Schreiber, Mulroney played the victim. He sued for libel from the RCMP probe and won a $2.1 million settlement in 1997. Despite causing national outrage, the show was far from over. Mulroney later lost a 2007 court case and was forced to pay Schreiber $470,000 for not providing services for the cash payments. Despite being condemned for these clandestine dealings with lobbyists, Mulroney maintains his innocence and hasn’t been charged with a crime. 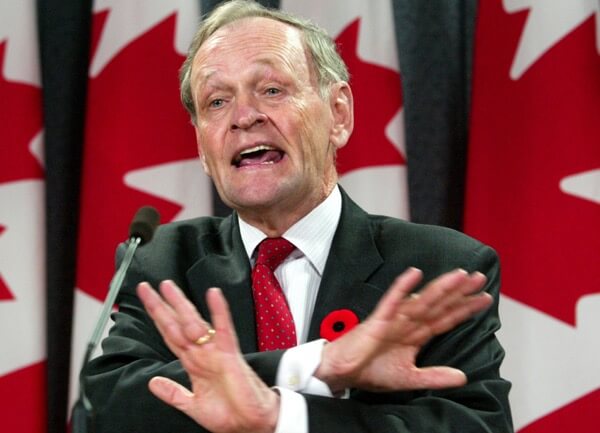 Managing money has never been one of Canadian politicians’ strongpoints.

Scandal #3: The Advertising Debacle – During the mid-1990’s, Quebec’s sovereignty referendum was generating an unprecedented amount of criticism. To help diffuse the situation, the Liberal government implemented a sweeping advertising campaign to promote federalism. A massive amount of money was spent, but no one knew where it went. In 2002 prime minister Jean Chrétien was under fire, so he hired federal auditor general Sheila Fraser to investigate.

When Fraser released her report in 2004, it sent shockwaves throughout the country. Not only had the government abused the system, they had lost over $100 million during the advertising campaigns. This staggering amount of cash was misspent on commissions to communications agencies that failed to deliver services. Public Works department officials were reprimanded for this gross negligence, but it was too late. Chrétien had already left office, so the head of the ministry during the scandal Alfonso Gagliano was fired. This blunder allowed the opposition parties to unite against the Liberals and defeat them in the next election.