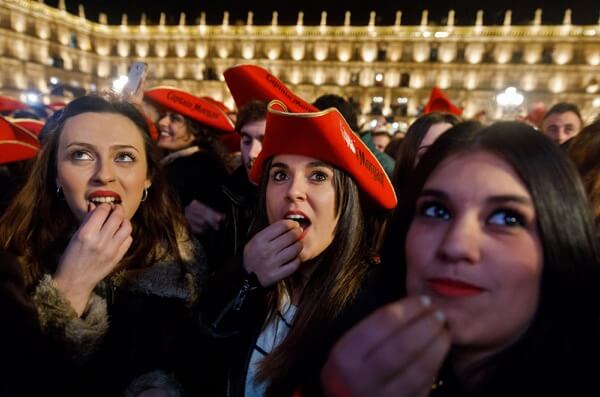 Every country has distinct traditions, and ringing in the New Year is no exception. Instead of sticking to fireworks, many cultures indulge in wildly different celebrations. These range from epic to downright outrageous, since many New Year’s traditions are completely unexpected. The methods may vary, but the desired results are strikingly similar. While every celebration is different, most aim to promote good luck and usher in the year unhindered.

Starting off the year fresh isn’t easy, which is why it’s fun to examine other country’s traditions. We may be well into January, but these New Year’s celebrations can’t be ignored. They provide a unique glimpse into other cultures, which is just as insightful as it is entertaining. To truly understand how outrageous humanity is, exotic New Year’s traditions need to be highlighted. For this reason, we compiled a list of wild rituals that can’t be missed. Surprise yourself with these intense ways to ring in the New Year! 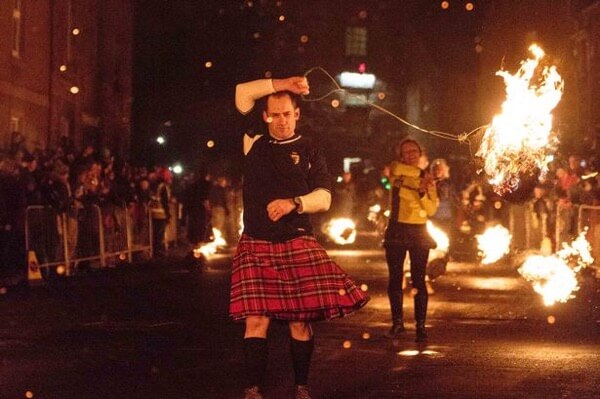 This celebration can’t be missed!

New Year’s Tradition #3: Fire Balls, Scotland – For those who love fire, this is the perfect way to treat your inner-pyromaniac. Every New Year’s Eve, countless people parade through the streets of Scotland while swinging blazing balls of fire. Contestants routinely try to outdo each other, so things occasionally get competitive. The night gradually gets more intense as each participant tries to swing bigger fireballs than the next.

Even though it appears wild, Scotland’s New Year fire throwing is steeped in tradition. This method of celebration goes all the way back to the Vikings. It was such a hit that it became part of Scotland’s Hogmanay celebrations, and has been preserved ever since. Visitors can still see this revered tradition every New Year’s Eve, so participate if you dare!

Everyone rushes to get in their wishes before it’s too late!

New Year’s Tradition #2: Grapes & Wishes, Spain – When the clock strikes midnight, most Spaniards scramble to eat grapes. This isn’t due to a national diet, it’s an attempt to get wishes granted. Every time the clock strikes at midnight, everyone eats one grape. When they swallow each piece of fruit, they make one wish for the following year. In total they get twelve wishes when they eat twelve grapes as the clock chimes at midnight.

Even though this tradition may seem silly, it’s a good way to add some mystique to the new year. Eating grapes and making wishes creates a nice challenge to push yourself to becoming a better person. This tradition is still widely celebrated in Spain, and variations of it has even spread to South America. If things are looking grim, don’t forget to take advantage of these New Year wishes! 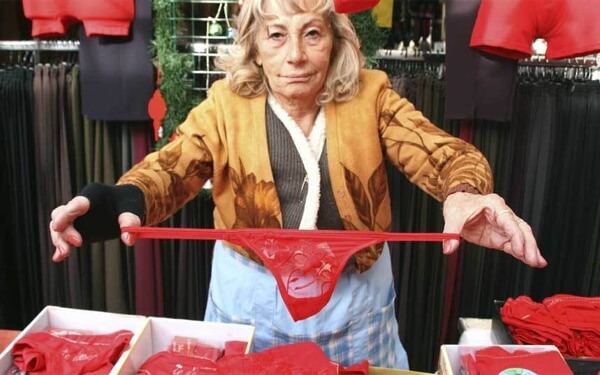 Let loose with this risqué tradition!

New Year’s Tradition #1: Colorful Underwear, Turkey & Peru – For those who want to improve their luck, the first place to start is your underwear. This wisdom wasn’t lost in Turkey, since party goers have been donning red underwear ever since the middle ages. While red garments used to be frowned upon in Turkey, they are believed to bring good luck if donned during New Years.

Peru and other parts of South America share this tradition of flamboyant underwear. Here party goers don either yellow or red underwear to usher in the New Year. The goal is to spark good luck and romance, but the results often vary. Either way it’s entertaining, so start off the New Year with a rebellious piece of underwear!