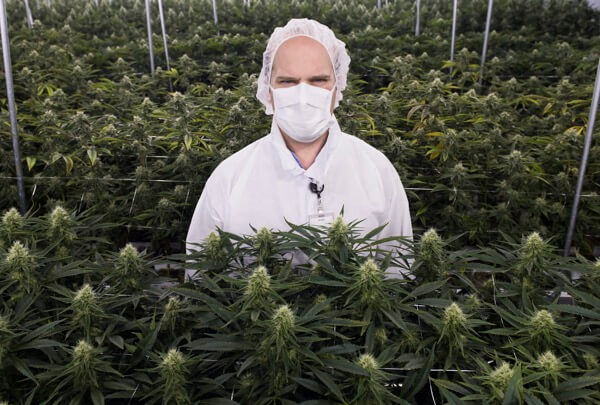 As Canada gets ready to legalize marijuana, new pot dispensaries are sprouting up across the country. Since Trudeau was elected, the number of medical marijuana dispensaries has tripled. These numbers are growing fast, fueled by the anticipation of this epic victory. Some of the medical marijuana dispensaries are operating legally, while others are not. Faced with a horrifying fentanyl epidemic, Canadian police are turning a blind eye to this booming industry. While patients are delighted to have more options, dispensaries who are following the rules are furious about these new shops. Only time will tell if these trail blazing shops will become part of the country’s legal marijuana industry. 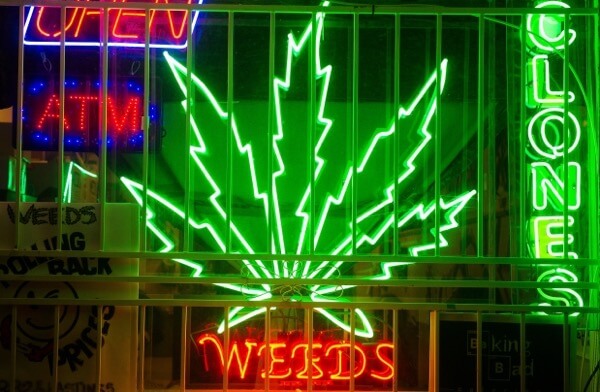 Legal dispensaries can’t compete with the bravado of these new shops.

“It’s absolutely frustrating to be the only legally operating cannabis business on the Danforth,” said Ronan Levy, spokesperson for the The Canadian Cannabis Clinic. “As of right now, there are five marijuana-related businesses (nearby) — four dispensaries selling cannabis illegally, and one clinic, which is this location.”

For the The Canadian Cannabis Clinic, this new wave of shops is a complete buzz kill. As a law abiding dispensary, the rigid set of rules they must adhere to is losing them business. When you walk into their shop you aren’t greeted with any cannabis paraphernalia at all. On the contrary, there are no visible references or pot on site. The only things that they are allowed to do is rigorously screen patients & connect them to legal providers. After patients get approved, their medicine is then discreetly mailed to their homes. This bland system pales in comparison to the multiple shops on their street who aren’t afraid to break all the rules.

In sharp comparison, the tsunami of new pot shops are taking a completely different approach to patient care. Instead of cowering in the shadows, their storefronts proudly display pot leafs in neon lights. This rock star attitude & lenient screening is allowing their patient lists to explode in numbers. Unlike law abiding despensaries, they are freely selling marijuana on site. This is a way better system for patients, since they can see the product before they purchase it. Edibles, extracts & groovy strains are the trademarks of these valiant new shops. While this is exactly what patients need, it still remains illegal. These shops are hoping that by opening before the framework for the new marijuana industry is introduced, they will be godfathered in. 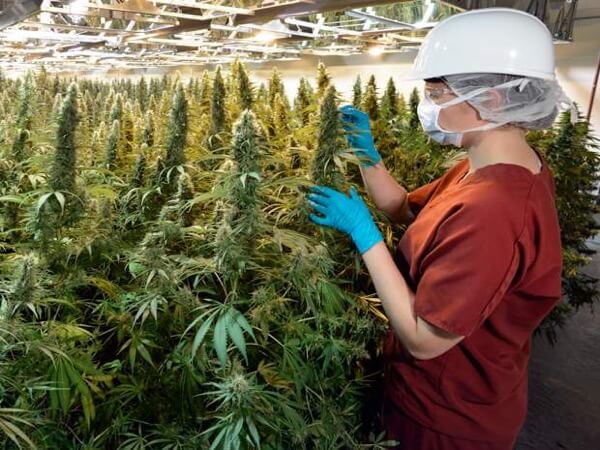 This new revolution will generate billions for Canada.

“You asked if they are illegal — the answer is yes,” says Toronto police spokesperson Mark Pugash. “They don’t pretend that they comply with the law. But we concentrate on trafficking, we concentrate on things like fentanyl — that’s where the drug squad puts its priorities. ”

Even though these new shops are technically illegal, Canadian police have bigger problems to worry about. It’s no secret that cannabis is getting legalized in Canada by the Spring of 2017. For this reason, the police are doing the right thing by dedicating their resources to fighting real crime. Fentanyl deaths are skyrocketing across the country, & it’s about time that they focused their energy on combating opiate addiction.

All these conflicting views are the trademark of some much needed change. While the old medical dispensaries have a right to complain, they have to realize that they are part of a failed system. Patients need instant access to medication in many forms, & no one wants to wait for a mystery package in the mail. The police’s decision not to interfere is admirable. It’s refreshing to see Canada embrace a better system.