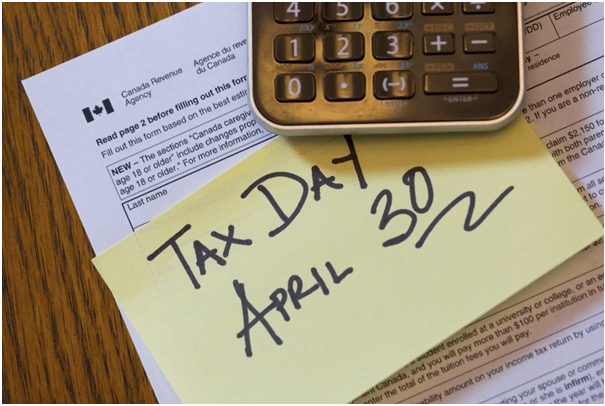 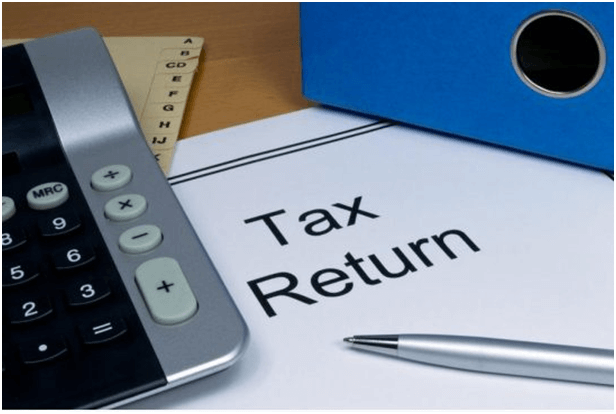 There are some of the new tax rules for business owners, those who use service animals or if you attend post-secondary institutions.

Here are some of the most notable tax changes for the 2018 tax year that has come into effect this year for filing of tax return for 2018. Among the tax changes unrelated to small businesses, one of the most prominent is the expansion of a tax credit for expenses related to service animals. 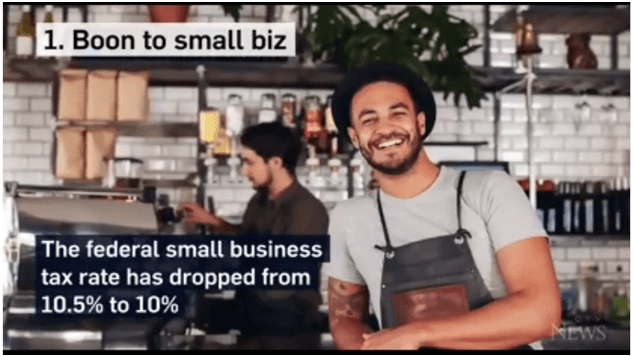 New tax rules would affect small business owners, such as the decreasing of the federal small business tax rate from 10.5 per cent to 10 per cent. The government has introduced accelerated capital cost allowances – essentially allowing businesses to claim deductions for capital purchases made after Nov. 21, 2018 sooner than they could before. This could make a difference even to people who rent out a property via Airbnb, as it would apply to furniture purchased for that property.

Income-splitting rules have also changed, with business owners no longer allowed to pay dividends to family members as a means of reducing their tax burden. Relatives of business owners can still receive dividends at a lower tax rate if they can prove they contributed to the business within the past five years. 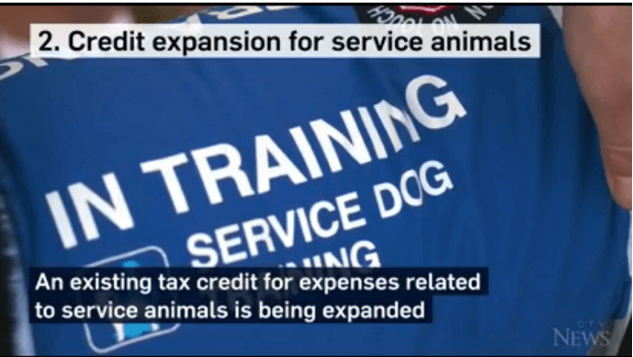 The credit already applies to service animals trained to help people with blindness, deafness, autism, severe diabetes, severe epilepsy and significant, long-term restrictions on the use of their arms or legs. The 2018 tax year is the first in which the credit will be available for service dogs trained to help with severe mental health issues. This means that taxpayers can receive a credit for the cost of obtaining the animal, its food and veterinary care, and its training. Animals that provide comfort and emotional support, but do not have training to assist people living with PTSD or other mental health conditions, do not qualify for the credit.

According to Lisa Gittens, a senior tax expert at H&R Block Canada, the person must be diagnosed with a condition, and the animal must be specifically trained to cope with this anxiety disorder. 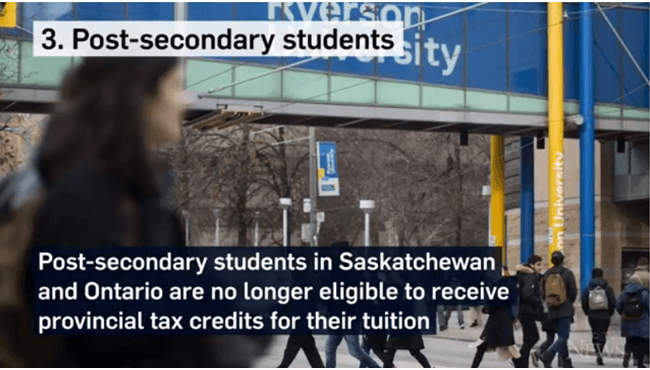 Another change affects people who have to move for work-related reasons. While moving expenses can still be claimed in a tax return, there is no longer a tax deduction for home-relocation loans. Post-secondary students in Saskatchewan and Ontario are no longer eligible to receive provincial tax credits for their tuition. A similar change was introduced in New Brunswick in 2017. Tuition is still eligible for federal tax credits in all three provinces. 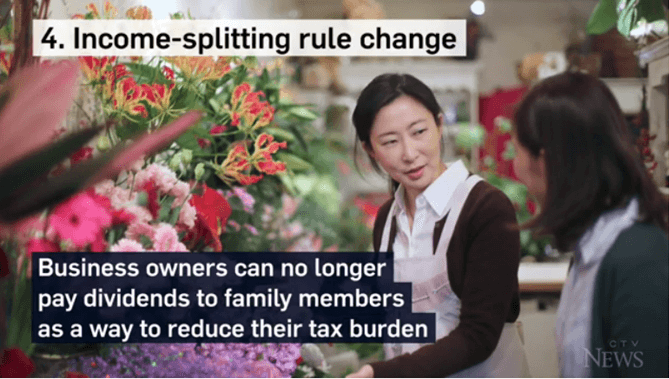 Changes to Canada’s tax laws for the 2019 tax year are again focused mainly on small businesses, but there is one noticeable difference that appears poised to affect most people in four provinces.

The federal government’s imposition of a carbon tax on Manitoba, New Brunswick, Ontario and Saskatchewan includes offsetting payments in the form of tax credits.

The credits can be claimed by one person per household in each of those provinces. The government has said most households will receive more through the tax credit than they will pay in increased costs for gasoline, natural gas and propane. This tax credit is going to help the taxpayer to offset those extra costs. The carbon tax is scheduled to take effect April 1, although a legal challenge to stop it remains before the courts. 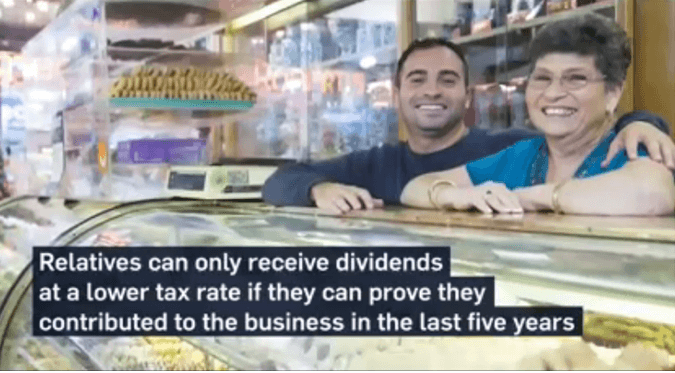 2019 is the Working Income Tax Benefit for low-income people in the workforce, which is being rebranded as the Canada Workers Benefit. The government says the new benefit will be enhanced, with most recipients receiving a 26-per-cent top-up of their earned income over $3,000 instead of the current 25 per cent. The federal small business tax rate will fall again for the 2019 tax year, going down from 10 per cent to 9 per cent.

According to Walsh the way the math works is once you get to $150,000 of passive income, the small business deduction would be gone entirely. Further changes affecting 2019 tax returns could be announced later in the year, Walsh said – especially because this is an election year, meaning every party looking to form a government may use tax policy as a way to woo voters.

When should you file your tax returns 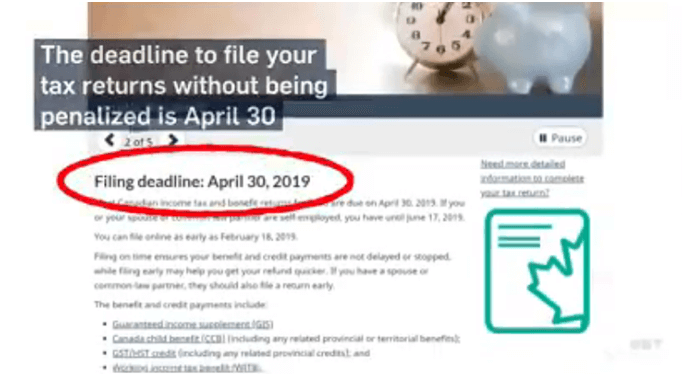 CRA has already started accepting electronic tax returns. Anyone who owes money has until April 30 to file and pay your personal income tax return for 2018 without being penalized. People who are self-employed have until June 17 to file, although if they have a balance owing, interest will start to accrue on their accounts as of April 30. The deadline may be more than two months away, but experts say there’s no reason to wait until April to get that return ready. The earlier you file your tax return, the quicker it’ll get processed and the quicker you’ll get your refund.

Also people who file well before the deadline might receive their refunds in two weeks or less, in contrast to the months it can take if they file last-minute. There are other benefits to getting an early start on tax returns as well, including additional time to track down proof of medical expenses and other claims. People who want to make RRSP contributions and have them reflected as part of the 2018 tax year have until March 1st to do so.