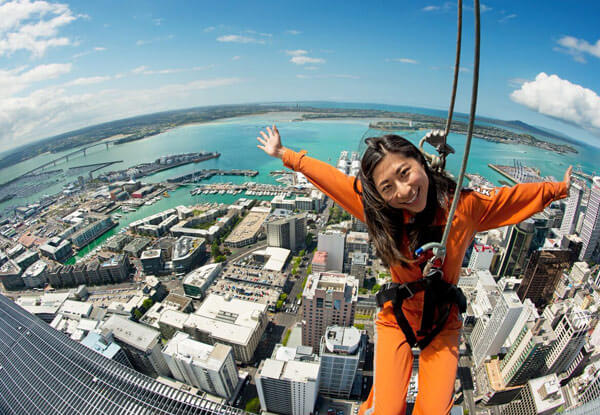 Even though Canada prides itself on multiculturalism, there are many hubs of diversity throughout the world. While Toronto steals the title as the most multicultural city in the world, they face plenty of competition. Thanks to improved economical growth & easy access to international transportation, the entire world is becoming a melting pot. Due to a series of migration trends, multicultural hubs are sprouting up in strategic places around the world. These cities have received a massive influx of visitors, and for the most part they are integrating surprisingly well.

Whether immigrants are escaping conflict or simply pursuing a better life, this age old trend is ramping up. In 2017, over 258 million people were living in a country other than their country of birth. According to the United Nations, that’s a 49% increase since 2000. Today over 3.4% of the world’s inhabitants are international migrants. Most of this growth in migration was seen in high-income countries, which has created interesting hubs. With millions of immigrants pouring into metropolises that were already thriving, the effects have been interesting.

Aside from obvious initial complications, overall multiculturalism has proven to be a good thing. On top of providing insight on new cultures, it provides the opportunity for previously isolated communities to interact. To truly understand the ramifications of the increase of immigration, examining the most multicultural cities is essential. While most Canadians are aware of what Toronto is like, most are oblivious to the other melting pots.

To shine the spotlight on these multicultural oasis’s, we compiled a list of the most surprising multicultural cities in the world. Even though they aren’t known for it, these sprawling metropolises host a staggering number of immigrants. Prepare to be surprised by these unexpected melting pots!

This city is the highlight in New Zealand.

City #3: Auckland, New Zealand – Out of all the cities in Northern New Zealand, none are more vibrant than Auckland. This bustling metropolis has a population of 1.4 million residents. They boast an impressive figure of 39% immigrants, which makes it more diverse than New York, Los Angeles & London. Over 220 ethnic groups call the city their home. This impressive selection ranges from Samoan to South African, so there’s no shortage of cultures to preview. Auckland was also named one of the world’s most livable cities, so it’s no surprise immigrants are flocking there. 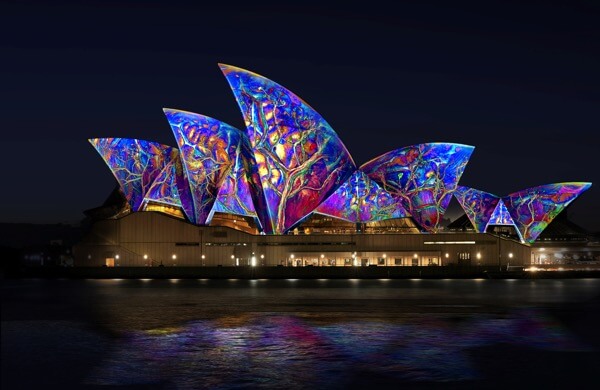 Sydney is a surprisingly diverse city.

City #2: Sydney, Australia – Even though Australia is an impressive distance from the Western world, it’s surprisingly close to Asia. Its intimate proximity to island nations & booming economy has made Australia extremely appealing to immigrants. For the last hundred years, immigrants have been pouring into the country from China, India, New Zealand, England & Vietnam.

In no city is this trend more evident than in Sydney. Currently over 40% of their population was born in a foreign country. Even though English is the main language, over 250 dialects are spoken in Sydney. This impressive amount of diversity provides a surprising amount of multiculturalism in an extremely remote part of the world. 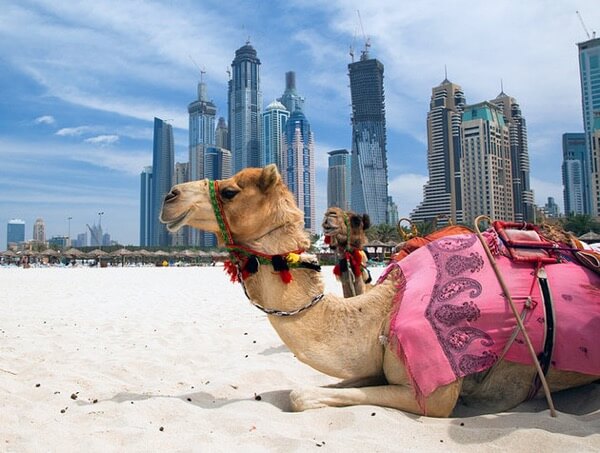 Dubai is the most diverse city in the world.

City #1: Dubai, United Arab Emirates – Even though Toronto is the world’s most notorious melting pot, they can’t compete with Dubai. Over 84% of their 2.5 million population consists of immigrants. Pakistanis, Filipinos, British, Bangladeshi & citizens from 200 other nationalities call Dubai home. Even though the official language is Arabic, over a hundred dialects ranging from Tagalong to Malayalam are spoken. Dubai’s population is expected to reach 10.6 million in 2030, so the future looks bright for this Middle Eastern melting pot.