Meet the Most Expensive Video Games Ever Made 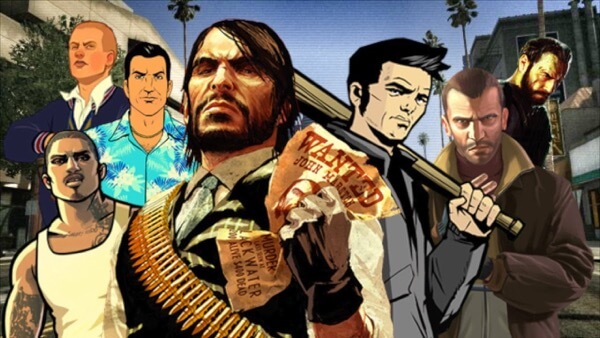 Meet the Most Expensive Video Games Ever Made

Video games are constantly becoming more complex, which has drastically raised production costs. From hyper realistic graphics to intense hundred-hour plus storylines, everything about gaming has evolved. Instead of being simple faucets of entertainment, video games have become interactive series. This new standard requires a staggering amount of manpower to create and a talented team to promote. From advertising to development, the costs of making our favorite games has skyrocketed. Games that were previously created for a few million are now boasting budgets that easily exceed a hundred million dollars.

The growing complexity of the gaming industry has paved the way for video games with larger than life development costs. Some of the most anticipated releases have larger overhead costs than many blockbuster films. On top of being fascinating, this phenomenon showcases how much video games have adapted. As games continue to get more immersive, the days of cheap games continue to disappear.

To truly understand how far the industry has come, examining the most expensive video games is essential. With some exceeding a quarter billion dollars, their budgets are absolutely staggering. This shift in investment showcases the death of traditional entertainment. Immersive video games are the future, which is why this niche can’t be ignored. To highlight this growing trend, we compiled a list of the most expensive video games ever made. Their budgets are larger than life, so come explore how they managed to be successful with such outrageous overhead costs!

Most Expensive Video Games of All-time 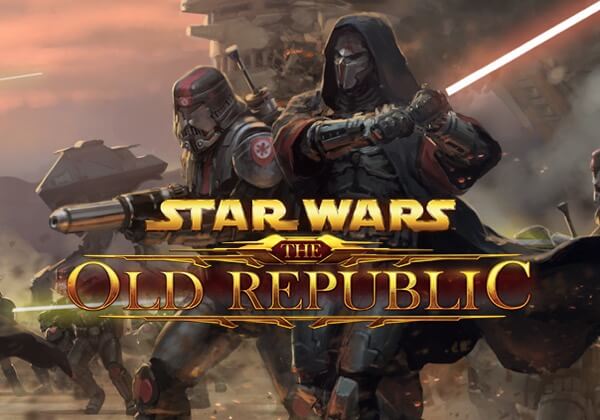 Despite spending a staggering budget, this game still turned a profit.

Video Game #3: Star Wars: The Old Republic ($200 million) – Even though it wasn’t released until 2011, the script for this game was written in 2006. The game was developed by BioWare and published by LucasArts gaming division and Electronic Arts. Even though it debuted as BioWare’s first MMORPG, the size of its budget stole the show. Considering inflation, the amount that they spent to develop it hovers around $218 million.

At the time it was the most expensive video game ever made, but the investment paid off. Star Wars: The Old Republic is a hybrid free-to-play game, which forces players to subscribe to play. Over 1 million players subscribed within the first three days, so they quickly recuperated this hefty investment. 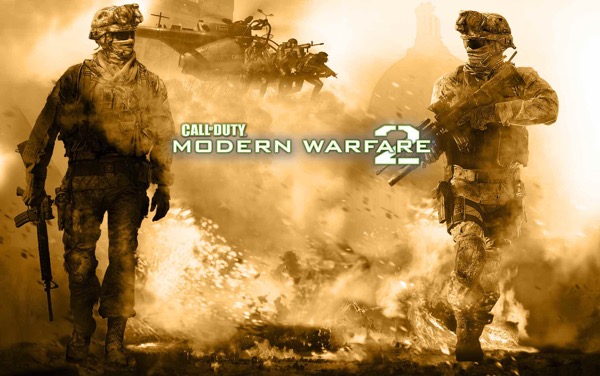 Shrewd marketing made this game a hit.

Video Game #2: Call of Duty: Modern Warfare 2 ($250 million) – Desperate to follow up the success of the previous nine games, Activision took a different approach with this release. Instead of spending a majority of the budget on development, they invested heavily on marketing. While over $50 million was spent on development, $200 million went into marketing. From hosting trailers at prime-time events to putting representatives at grand openings, Activision let the world know about this release. It sold over 25 million copies and raked in over a billion in profit, so this shrewd marketing paid off! 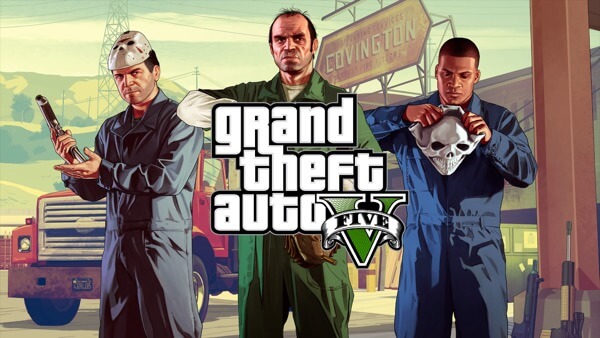 This video game made investors rethink what was possible.

Video Game #1: Grand Theft Auto V ($265 million) – Even though all the other additions of the GTA franchise were a hit, Rockstar Studios outdid themselves with this release. To ensure that the game exceeded expectations, Rockstar North teamed up with its parent company Rockstar Studios to hire over 1,000 developers. Even with this massive team, it still took them four and a half years to complete the project. This extra attention to detail was evident, since the storyline was huge and the graphics were superb.

In total Rockstar Studios spent $137 million on development and $128 million on marketing. Considering inflation, this game cost a staggering $278 million to create. It was worth every penny, since it cemented the legacy of the Grand Theft Auto Franchise. After selling over 90 million copies and generating $6 billion, GTA V remains the highest grossing entertainment release of all-time. It has made more money than any film, book or game, and showcases the public’s loyalty to new forms of entertainment.