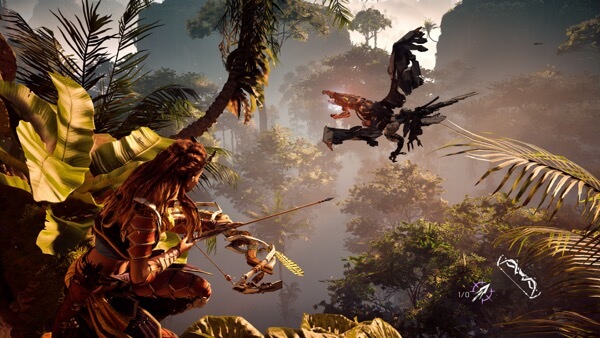 Video games have come a long way, so it’s no surprise that 2017 was filled with epic releases. In the last decade, video games have evolved at an impressive rate. What used to be grainy simulations have transformed into graphics so clear that they are hard to distinguish from video. These immersive games have paved the way for even better ideas to be released. Each year brings more quality releases, and 2017 was no exception. Developers created so many masterpieces that users were flooded with new options.

Faced with so many games to choose from, many players end up missing amazing new releases. This is due to the fact that the industry is advancing so rapidly that it’s easy to get overwhelmed. Every imaginable genre has been flooded with new options, but the best releases can still be identified. This takes a little research, so we compiled a list of the best video games of 2017. Prepare to be blown away by these daring releases, since they stole the show last year! 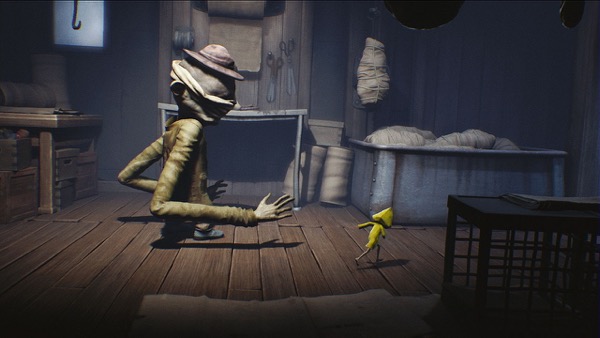 Video Game #3: Little Nightmares – This game immerses players in a weird world that’s too bizarre to abandon. Tarsier Studios did a fantastic job of creating a creepy childlike fairy tale that’s entirely not suitable for children. There’s no obvious gore, but everything is so disturbing that it you can’t help but crave more. From grotesquely disfigured characters to a brooding brine soaked island called Maw, this game is packed with interesting features. Treat yourself to a guilty pleasure with this delightfully depraved game! 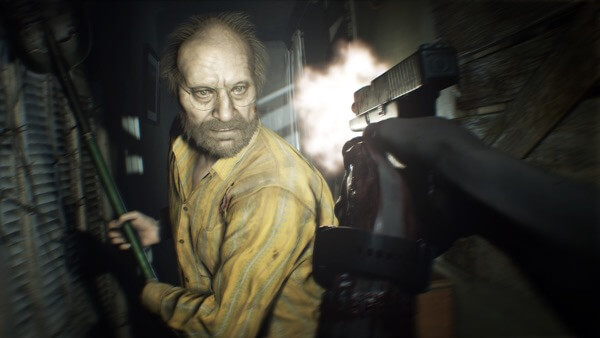 Take on zombies in this rekindled classic!

Video Game #2: Resident Evil 7 – Even though this franchise is over 20 years old, this new edition is still captivating. Capcom went above and beyond to create a game that’s just as entertaining as it is horrifying. Players become Ethan Winters, a man who is desperately searching for his wife in a zombie infested wasteland. He’s trapped on a rural farm that’s owned by the Baker family.

Faced with a limited stash of weapons, they hold off the never ending waves of zombies as best as they can. The game is gritty and the graphics are superb, and there’s so many twists that it’s impossible to get comfortable. This proved to be the perfect combination to revive the series, so don’t hesitate to enjoy it in 2018!

This survival game is packed with gorgeous surprises!

Video Game #1: Horizon: Zero Dawn – After the astonishing game play in Killzone, no one doubted Guerrilla’s ability to make great games. Even though the expectations were high, Guerrilla blew players away with the release of Horizon: Zero Dawn. It’s set in a post apocalyptic world that’s teaming with robots and breathtaking ruins. Vibrant graphics and seamless gameplay make this gritty story come to life as players guide themselves through the madness.

Hands down the most captivating part of the game is the storyline. Users are instantly acquainted with Aloy, a rebellious warrior who is searching for her mother. As players help her on this quest, they are artfully shown what caused the fall of the old world. She is only armed with a bow and arrows, so players routinely have to set traps to conquer the robots. All in all, this is a fantastic game that repeatedly delivers eye opening content.