Meet the Most Controversial Games Ever Made 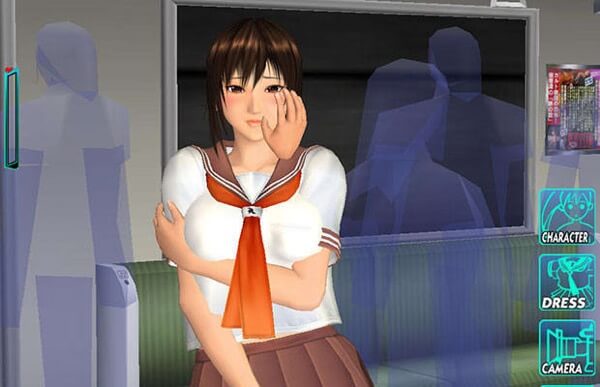 Meet the Most Controversial Games Ever Made

Flash games may be notorious for promoting senseless violence, but some games went too far. In an industry that prides itself on pushing the limits, every company wants to make a name for themselves. This is usually done by creating something that shocks customers. Today this is no easy task, sense most players are completely desensitized. Decades of video game evolution has brought out every topic imaginable, so companies have to get creative. In order to shock users, these producers upped the ante by outdoing the competition.

While taking games to new levels is encouraged, many developers ended up going overboard. They packed their games with so much controversial material that their product sparked outrage. From protests to outright bans, these games highlight the conflicting values in modern culture. Drawing the line is becoming increasingly difficult, so it’s important to examine which games pushed things too far. We have compiled a list of the most controversial games of all time. Prepare to be blown away by the audacity of these outrageous releases!

Most Controversial Games of All-Time 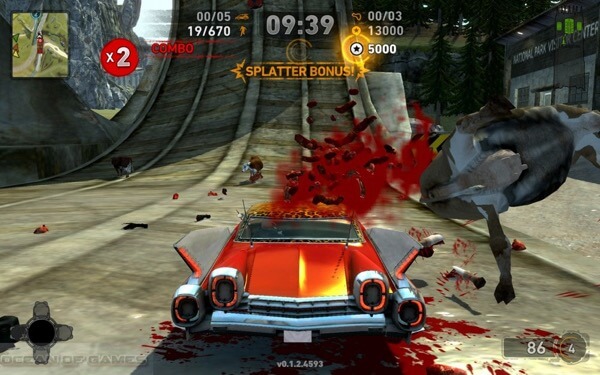 Running down pedestrians got this game in hot water.

Game #3: Carmegeddon – The 90’s were an interesting time for video games, since it was the beginning of a major transition. Violence was already being heavily promoted, but many people weren’t ready for the carnage depicted in these games. Carmegeddon was no exception, & the controversy surrounding its release forced the producers to edit the game.

At first glance, it’s easy to see why people picked up their pitch forks. The entire premise is to run over innocent pedestrians. As soon as the car hits the bystander, the screen is painted red with pixilated guts. While the graphics are sloppy at best by today’s standards, in 1996 they were cutting edge. This caused concerned parents & religious groups to hit the streets in protest.

The following blowback pulled the game from the shelves of most Western countries. It was re-released in the UK, but only after certain specifications were met. The pedestrians were turned into zombies while the blood was turned green. After making these adjustments, the game was reluctantly allowed to be sold. 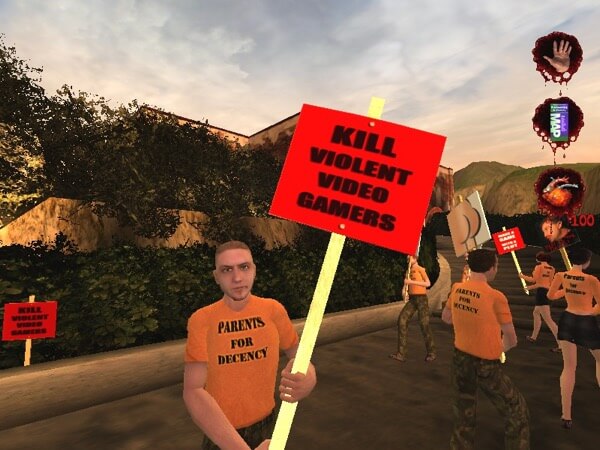 This game took advantage of the growing controversy.

Game #2: Postal 2 – While the first version of this game stirred up problems, the second edition created an international frenzy. This was due to the fact that the sequel was put in first person perspective. That gave a disturbingly personal look at the carnage promoted by this game.

In both Postal games, the object is to murder as many innocent people as possible. This brutal treatment of innocent bystanders was too much, even in an industry filled with violent games. Many religious groups said that this game promoted sadistic violence, & a few governments agreed with them. To this day, this game is illegal in New Zealand. Simply owning it is a crime punishable by up to 10 years in prison.

This premise shocked the world!

Game #1: RapeLay – While the name itself is troubling, the goal of this game is even more despicable. Hailing from Japan, RapeLay is arguably one of the most horrific games ever created. The goal of the game is to successfully rape three women & turn them into sex slaves. To make matters even worse, one of the girls has to be underage.

This seedy plot premise didn’t go over well anywhere, & before long the game was completely banned outside Japan. The game’s producers protested, citing that rape is a less serious crime than murder. While that may be true according to the law, it’s still is nothing that needs to be promoted. For good reason, the game remains banned.