Meet the Most Legendary Gamblers of All Time 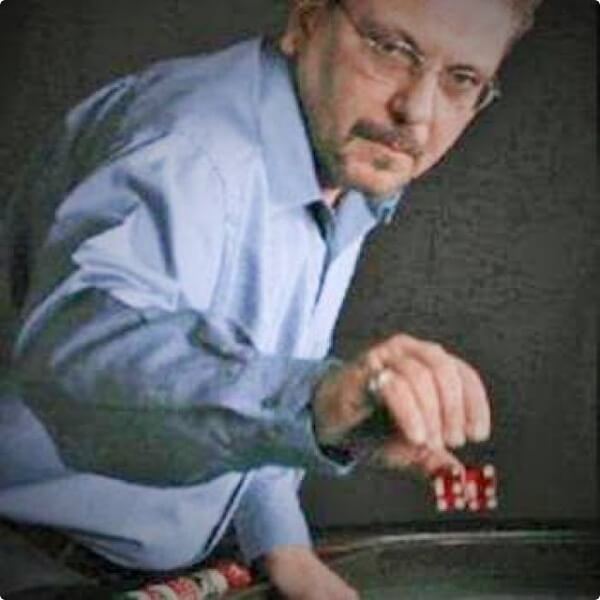 Meet the Most Legendary Gamblers of All Time

There have been plenty of gamblers, but only a few have stolen the show. Beating the casinos at their own game is next to impossible, but some managed to pull it off. These feats are more than extraordinary, since they defy logic by exploiting loopholes. Understandably, casinos have invested millions in protecting their assets. This includes larger than life security that’s especially trained to spot cheaters.

Shockingly, even the best security in the world can’t stop all casino scammers. Plenty of people have managed to cheat the system, but most of them paid a hefty price. Long trials, jail time & even casino security jobs await even the best casino scammers. These people’s adventures are inspirational, but they should also be a cautionary tale. We decided to showcase some of the most notorious gamblers of all time. Be prepared to be blown away by the audacity of these daring cheaters!

2 Legendary Gamblers Who Beat the Casinos

This man achieved the impossible!

Legendary Gambler #1: Dominic LoRiggio – Over the years LoRiggio’s controlled shooting techniques would become world famous. He is now known as “The Man With The Golden Arm” & the “Dominator”. These prestigious nicknames were earned by the outrageous feats that he pulled off in casinos around the world.

Through years of practice, Dominic perfected the art of controlled shooting. This method revolves around manipulating dice to land exactly how you want them. While many believed that this was impossible, LoRiggio was hell bent on mastering this. By applying simple physics, he was able to eventually dominate this technique.

After hitting the Las Vegas Strip Dominic proved that this method wasn’t only possible, it was extremely profitable. He teamed up with multiple people to win thousands of dollars in crap games around the country. This method isn’t technically  illegal, but casinos can still force controlled shooters to throw the dice a different way. Eventually LoRiggio’s fame caught up with him, leading him to be banned from almost every major casino. He now teaches dice throwing classes, so you can sign up & learn from the pro! 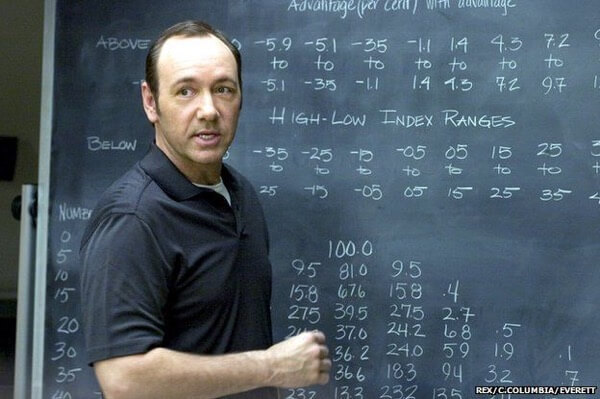 Legendary Gambler #2: MIT Blackjack Team – Out of all the nefarious players, this group is hands down the most well known. Multiple books & a major motion picture highlighted their escapades. This team of talented students ended up taking on casinos around the world with their card counting prowess. The group was incredibly organized & backed by affluent investors. The level of sophistication involved in their feats has cemented their place in gambling culture.

What began as an after school club ended up turning into a multi-million-dollar card counting ring. In the mid-90’s a bold group of students started exploring statistic based systems to beat the game of blackjack. Once they perfected their system, they started recruiting more players.

After thorough testing, they compiled a team of the most talented students. They practiced rigorously in underground card games to test their skills in real life. Since they worked as a team it was harder for casinos to discover the betting patterns. Over time they perfected their system in mock up casinos.

Once they had the system fully developed, it was time for some investment. Anonymous investors used hundreds of thousands of dollars to create a corporation called Strategic Investments. Armed with the cash, the team descended on Las Vegas casinos. They were wildly successful, & made millions of dollars in a span of a few years. Unfortunately, it didn’t take long for casinos to discover them. Now the MIT student yearbook is downloaded in the casino’s shared database. The team’s era may have come to an end, but it was well worth it. In total they made over $5 million in profit. Even more miraculously, this was pulled off without a single student going to jail!