Lose Your Inhibitions At The Best Nightclubs in Montreal 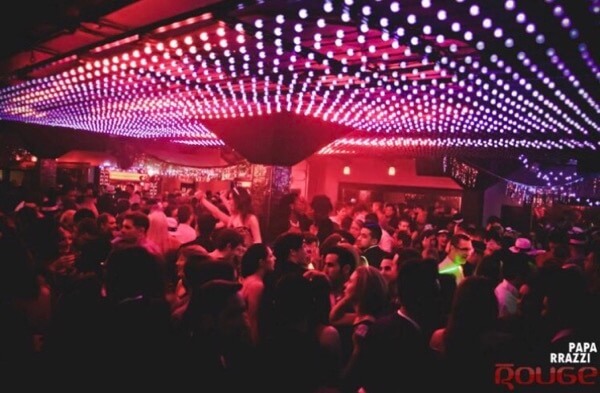 Lose Your Inhibitions At The Best Nightclubs in Montreal

Montreal is one of Canada’s most vibrant cities, so it’s no surprise that it’s home to some epic nightclubs. On top of being unapologetically bilingual, this city has a massive amount of citizens. Boasting a staggering metropolitan area population of 4,098,927, Montreal is the second most populous municipality in Canada. This robust amount of residents creates a growing crowd of adults who want to party. Ever since they surpassed Toronto’s economic strength in 1970, Montreal has been considered the commercial capital of Canada.

This business savvy environment artfully blends with its diverse population to create a truly unique nightlife. There’s no shortage of millennials, since Montreal was ranked the best city in the world to be a university student. This impressive title by the QS World University Rankings led to Montreal getting flooded with even more students. The city’s liberal approach to entertainment has creating an intoxicating array of nightclubs. With 291 bars, 284 lounges and 164 nightclubs, patrons are greeted with a staggering amount of options when visiting Montreal.

Even though their selection of venues is impressive, it can be slightly overwhelming for first-time visitors. Not all clubs are for everyone, which makes doing some research invaluable when picking clubs. To help guide our readers to the perfect venues, we compiled a list of the best nightclubs in Montreal. These delightfully hedonistic venues have consistently won over patrons, which makes them impossible to ignore. Take your next trip to Montreal to the next level by visiting their most infamous nightclubs! 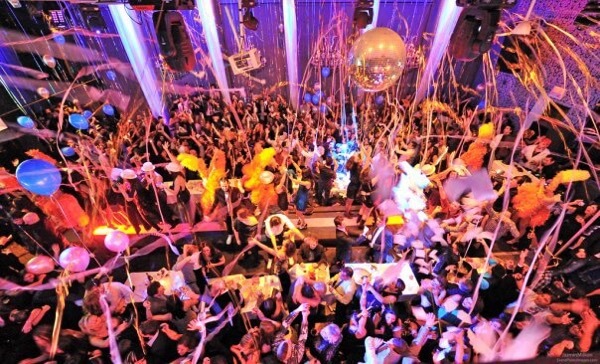 Nightclub #3: Time Supper Club – Boasting a strategic location and decadent décor, this club has dominated Montreal’s party scene since 2002. They are located in the heart of downtown Montreal, which makes it the ideal place for the elite to mingle. Over the years, Time Supper Club has become a mecca for high-end clients. Their visitors range from young professionals to international celebrities. Every year they host Music Loves Fashion, which combines huge bands with a fabulous crowd. This nightclub has been setting trends for almost two decades, so don’t miss out on their unrivaled entertainment! 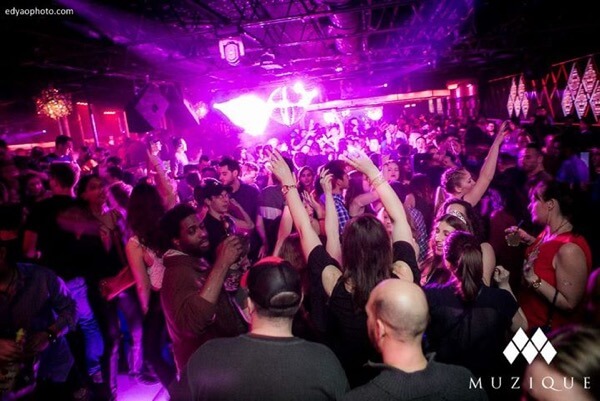 This club has exploded in popularity.

Nightclub #2: Muzique – Despite being a relatively new club, Muzique has gained the respect of both its peers and patrons. This quick rise to notoriety was achieved by mixing great music with a gorgeously design ambiance. Muzique’s electrifying décor was created by the same design team who built The Dome and Tokyo Bar. These are some of the hottest attractions in Montreal, it’s no surprise that Muzique stole the show. This sprawling club has two massive dance rooms, a grand piano DJ booth and rooftop terrace. Muzique attracts celebrities such as Flo-Rida, Vin Diesel and Tommy Lee, so don’t miss their parties! 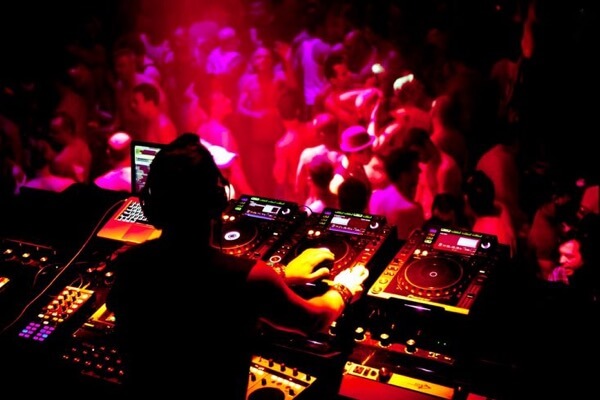 This environment is surprisingly intoxicating…

Nightclub #1: Stereo Nightclub – This massive afterhours club doesn’t serve alcohol, but that doesn’t stop them from out-partying the competition. Ever since it opened in 1998, Stereo has pioneered Montreal’s club scene. Instead of offering the usual top 40 songs, they go the extra mile to create unique playlists. This dedication to quality music has attracted superstar DJ’s Roger Sanchez, David Morales and Victor Calderone to grace their booth. Around 1,000 patrons lose their inhibitions to the music every weekend, so hop onboard their hedonistic revolution!