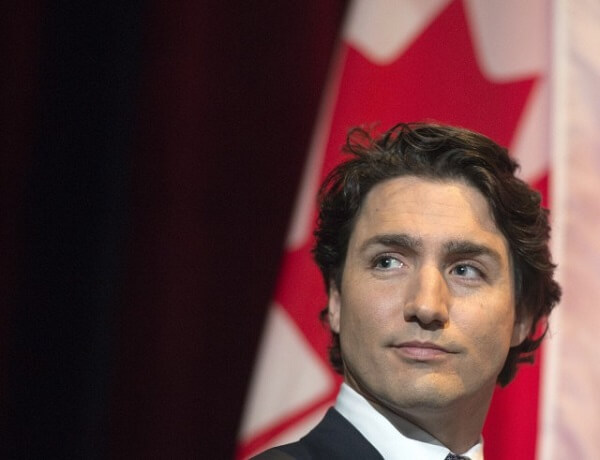 Freshly inaugurated Canadian Prime Minister Justin Trudeau has a laundry list of promises to fulfill to keep to his supporters from regretting their decision of putting him in office. From bombing ISIS to marijuana legalization Justin has his plate full when it comes to controversial decisions. However by showing that he is willing to tackle these major issues he is quickly becoming one of the most prolific PM’s that Canada has ever had. If he holds true to his promises these changes are capable of revolutionizing Canada. One thing is certain: if anyone is going to change Canada it will be Justin Trudeau. He was the only candidate that was promising drastic changes to Canada’s current conservative mindset. Voters are holding their breath and even Barack Obama has shown a keen interest in teaming up with Canada’s rising political star.

The question on everyone’s mind is what will happen to Canada’s current military strategy in the Middle East. Justin Trudeau has long since promised to end the bombings on ISIS in Iraq & Syria, opting instead to focus on training and humanitarian efforts. This is still ringing in the ears of top officials in Washington DC, with President Barack Obama personally calling Justin to congratulate him on his victory. Canada’s stance on pulling their fighter jets was also briefly discussed, and you can bet your bottom dollar that this will not be the last call regarding the issue that Justin Trudeau will receive. US Ambassador Bruce Heyman is already requesting a meeting with the new prime minister to convince him to change his stance. We can only hope that Justin Trudeau stands strong & sticks to his promises. Even the world’s biggest saint can be corrupted by the rampant corporate interests and controversial lobbying involved in politics. Only time will tell if Justin Trudeau will bow to international pressure or complete his promise to pull the plug on Canada’s offensive attacks in Syria.

The other elephant in the room is Justin Trudeau’s bold promise to legalize marijuana. This has the potential to generate millions in taxes along with creating jobs for thousands of Canadians. So will Justin Trudeau go through with his promise or will the whole idea go up in smoke? So far Colorado has experienced nothing but positive effects from legalizing cannabis. They have seen a reduction in crime, teenage consumption of marijuana is at an all-time low & they have generated millions in taxes. If Canada follows suit this new market has the possibility of jump starting the Canadian economy. With a record number of Canadians now favoring legalization the time is right for this dramatic policy change. Marijuana legalization was the foundation of Justin Trudeau’s political campaign & was directly responsible for him winning the vote of many young Canadians.

The world’s eye is on Justin Trudeau because he holds the power to make decisions that will affect Canada and it’s political relations around the world. Just like Justin stated in his campaign the stakes are high & the stage is set for real change. Now that he is in office hopefully Justin Trudeau will put his money where his mouth is and embody the change that he has been promising during his eye opening political campaign.