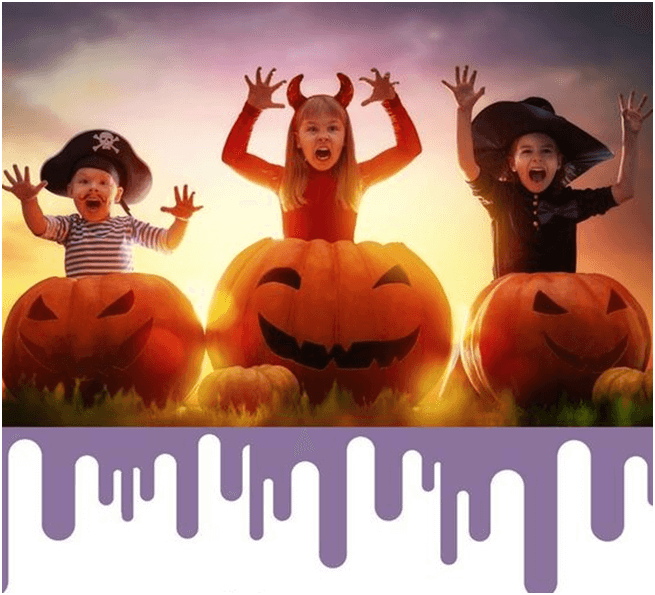 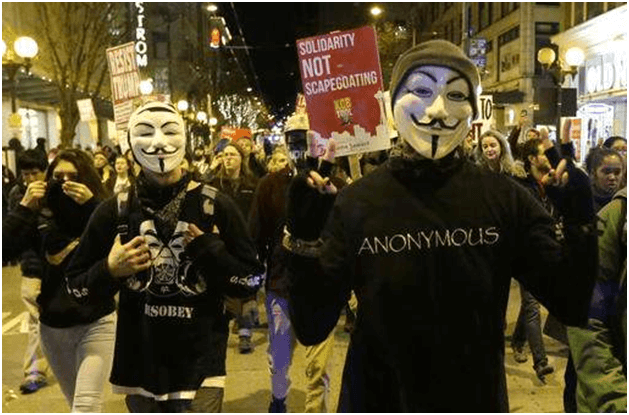 The new law in Canada has been passed for Halloween festival. If you are going out trick-or-treating then the police will be out there checking your ID cards.

This law is being passed in New Brunswick Canada which will have the rule as No Candy if you are 16. So if you’re over 16 then no free candy for you. The town of New Brunswick can suck all the fun out of Halloween with this law. According to  iHeartRadio this law could make it illegal for anyone over the age of 16 to trick or treat. What’s worse is the curfew for anyone in costume is 8 PM. A pretty hefty fine of 200 dollars is your fate if you’re caught breaking this new law.

In 2017, Bathurst, N.B. set a Halloween curfew of 8 p.m. and banned all trick-or-treaters older than 16 from door knocking, following a string of mischief by troublemakers on prior Halloween nights. What was observed was that older children were stealing candy from younger kids according to Bathurst’s Deputy Mayor Kim Chamberlain. The bylaw was a revision of a law enacted in 2005, which had banned kids older than 14 from trick-or-treating.

Under the by law, anyone older than 16 or those caught with a “facial disguise” after curfew could be fined up to $200. The rules may appear not so lawful but it certainly stressed the kids of being  being tracked by police.

Cities in Virginia, such as Chesapeake, have recently made headlinesfor their long-standing age bans for trick-or-treaters older than 12.

In some Virginian towns, it’s been illegal for teens to go trick-or-treating since the late 1950s. In Portsmouth, Virginia Beach, Hampton, Newport News and Norfolk, those breaking the law could be guilty of a class four misdemeanor.

According to city codes, offenders could potentially face a fine ranging between US$25 and US$100, or even face up to six months in jail. Though these laws are rarely enforced but the fun of Halloween tricks or treats is surely hindered.

As most of the people now have opted to politely say no to the older who knocked the door for trick or treat.

Virginia laws also prohibit the use of masks on Halloween, which could reduce the number of teens trying to trick-or-treat. Most officials stressed that they didn’t want kids in general to be scared if they’re out on Halloween and they’re older than 12 years.

Being lenient on the laws the Norfolk Police Department spokesperson Daniel Hudson told the news sources that one shouldn’t fear if they’re 13 years old that they’re going to be put in jail — that is not the case. He added that in his 15 years in law enforcement, he’s never seen the law actually imprison trick-or-treaters simply for being older than 12. Hudson said the laws were designed to prevent older citizens from committing criminal acts on Halloween. t’s a way to make sure the children who are trick-or-treating have a safe environment to trick-or-treat.

Other cities in the U.S., including those in Mississippi, Maryland, North and South Carolina, have age restrictions on trick-or-treaters. These include Upper Deerfield Township, N.J,  Meridian, Miss., Apex, N.C., Bishopville, S.C., and Boonsboro, Md.

According to many there should be no law against something as harmless as dressing in a costume and getting free candy. Also no matter what  your age, as long as you’re not hurting anyone, it should be your choice to trick or treat or not. After all, if you know anything about the history of Halloween, then you know trick or treating didn’t start out as just something for kids.

Many believe that the costumes are to blend in with the spirits which act as a veil between the living and dead. The tradition of going door to door for food goes back to ancient Ireland with beggars and people going door to door telling jokes or acting out a skit for food. Most say that it is fun way to relax and celebrate the ancient festival  and tradition.

With the changing of times the tradition of celebrating most of our festivals is also having a revamp. People now are more interested in shopping things online, playing games like slots, having a quiet dinner with family or friends or travelling on holidays.

Many online shoppers like walmart offer various discounts on dress material, digital products and games.  Also many land real casinos offer various buffet, lunch and dinner on discount or free. With various slot tournaments, bingo games there are various other fun activities at casinos to enjoy on Halloween. Even online casinos are geared with various Halloween bonuses. Grab some now and enjoy the festival of Halloween.