Get Acquainted With the Most Successful Canadian Gamblers 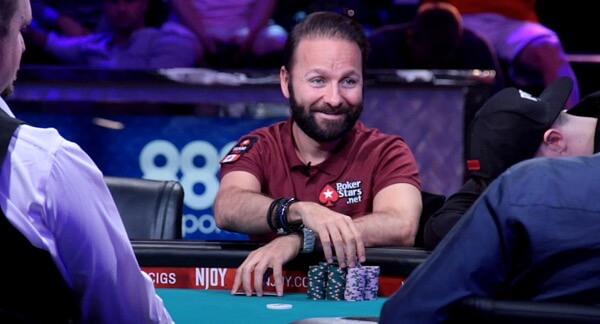 Get Acquainted With the Most Successful Canadian Gamblers

Even though they aren’t internationally known for gambling, Canada is home to many illustrious gamblers. From daring immigrants to local heroes, plenty of success stories are emerging from up North. They all revolve around impressive feats at both casinos and large scale poker tournaments. As Canada continues to loosen its restrictions on online gambling, it’s quickly becoming a mecca for punters. Today a slew of high end online casinos and poker tournaments are setting their sights on this booming new market. On top of creating new opportunities, this fresh interest is paving the way for a gaming revolution.

Despite only drawing attention recently, plenty of Canadian gamblers have already made a name for themselves. These players managed to stand out from the millions of annual gamblers by repeatedly beating the odds. Through a combination of wit and luck, these punters have become legendary in the gambling community.

To get an idea of how Canada’s gaming industry has progressed, it’s essential to examine their best players. For this reason, we compiled a list of the most prolific gamblers in Canada. These players have defied the odds for years, which makes them anomalies in a world where the house has an edge. Discover the depth of their success by examining this eye opening article! 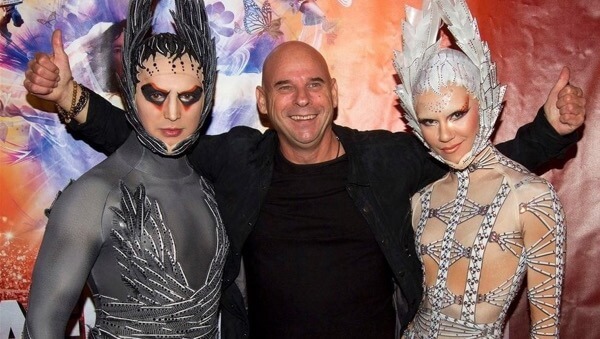 From entertainment to poker, Laliberté’s feats are legendary.

Player #3: Guy Laliberté – Even though this successful entrepreneur is renown for being a talented a poker player, his generosity steals the show. Long before he became infamous at the poker table, Lailberté was born in Quebec in 1959. He went on to form Cirque du Soleil with a group of business partners in 1984. This entertainment company became a hit, and today they perform around the world.

Even though Laliberté is a wildly successful businessman, his real passion is poker. In 2007, he stole the show at a poker competition held at the Bellagio when he won a staggering $696,220. From there he has competed in a number of internationally recognized poker tournaments. From the GSN’s Season 4 High Stakes Poker Series to the Season 4 of Poker After Dark, Laliberté is no stranger to competition.

His impressive talent is complemented by a staggering touch of generosity. In 2012, he teamed up with other players to donate $5 million to the One Drop Foundation. This charitable work is one of the many reasons that Guy Laliberté is a revered factor in Canadian gambling. 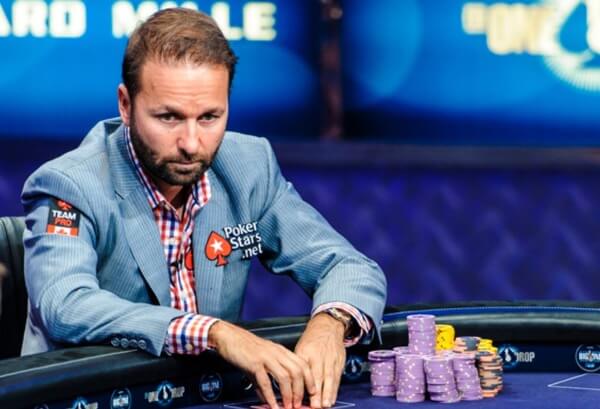 This man is a force to be reckoned with at the poker table.

Player #2: Daniel Negreanu – Hailing from Ontario, Negreanu is one of the most celebrated poker players in Canadian history. During his illustrious career, he won six World Series of Poker bracelets and two World Poker Tours. To award this audacious player, Card Player Magazine named him player of the year in 2004. On top of this long list of successes, Negreanu raked in over $32 million during his many poker tournaments. He’s known for being just as talkative at the table as he is successful. This tenacious attitude makes him one of the most entertaining players in the game. 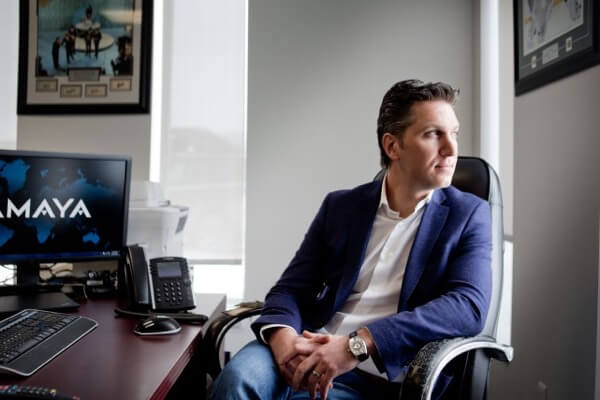 This man made his mark on online gambling.

Player #1: David Baazov – From humble beginnings to corporate domination, Baazov embodies the rags to riches success story. After being born in Israel, Baazov moved to Montreal and became a Canadian citizen. Even though he started from the bottom, Baazov’s dedication allowed him to overcome adversity. Baazov went from sleeping on benches in Montreal to being the Chief Executive Officer of Amaya Gaming Group. This is the biggest gambling company in the world, so rising through their ranks was no minor achievement.

After establishing himself in the industry, Baazov helped fuel the online gambling boom in Canada. In 2014, he purchased PokerStars and Full Tilt Poker. These shrewd business moves gained international attention, and Forbes even named him the “King of Online Gaming”. To this day, David Baazov retains his title as the most revered Canadian gambler of all time. His story is nothing short of inspiring, and he continues to make calculated corporate gambles.