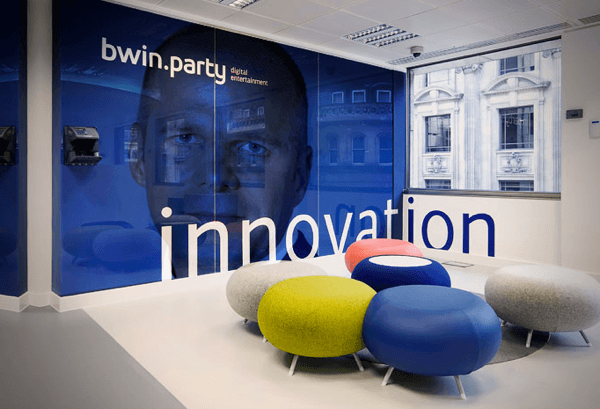 Bwin. Party is one of the most prolific gambling companies of all time.

Bwin.Party Digital Entertainment is legendary for their international monopoly on both sports betting & online gambling. The company was fueled by its impressive sports betting lineup that covered more than 90 different sports. From soccer to roller hockey you could bet your money on Bwin. Throughout their high rolling career the companies legacy has been steeped in controversy. They walked a fine line, artfully out maneuvering the online gambling laws of many countries to make their way to the top. Their wild success can be attributed to their versatility. From sponsoring professional sports teams to creating innovative online games, their vibrant legacy lives on to this day. Even after being bought out in 2016 by GVC Holdings, the name Bwin.Party remains synonomous with success.

Their headquarters were in the heart of Gibraltar but their reach stretched around the world. They were so powerful that they were quoted on the London Stock Echange. Bwin further expanded its power when it partnered with Borgata Casino in New Jersey in 2013. This strategic partnership was inspired by their recent acquiring of one of the few online gaming licences in the state of New Jersey. By the end of the year their poker site had taken over 50% of the cash game traffic in all New Jersey. 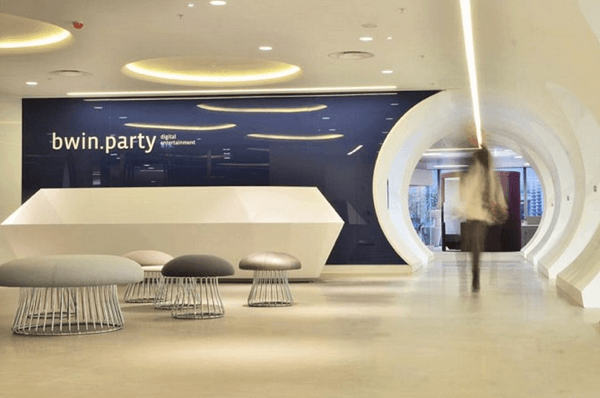 With out a doubt sports betting was Bwin.Party’s claim to fame. They controlled sports betting around the world, with over 90 different sports being featured. They didn’t stop there, they branched out to offer bets on every imaginable event. Even though their most lucrative sport was soccer, they also hosted bets on winter sports, motor sports, exotic sports, ‘Miss’ events, talent shows, the Eurovision Song Contest, politics & entertainment events such as the Oscars.

Their popularity soared with this wide variety of events, & before long they were recognized as one of the world’s largest online betting firms. They generated sensational attention for themselves when they sponsored the major sports teams Real Madrid, AC Milan & Manchester United F.C. They also parlayed this success by hosting international basketball tournaments. They also sponsored the Philadelphia 76ers in America, offering their players the chance to win court side seats.

Another crucial form of revenue for Bwin.Party was online gambling. Their merger with PartyPoker gave them inside access to the top poker games online. They had already taken control of over 100 online casino style games, top bingo franchises & over 60 soft games through a series of buyouts & mergers. Their site PokerRoom.com was a visionary online cardroom. They pioneered multi-language support & were able to cater to the booming European market. 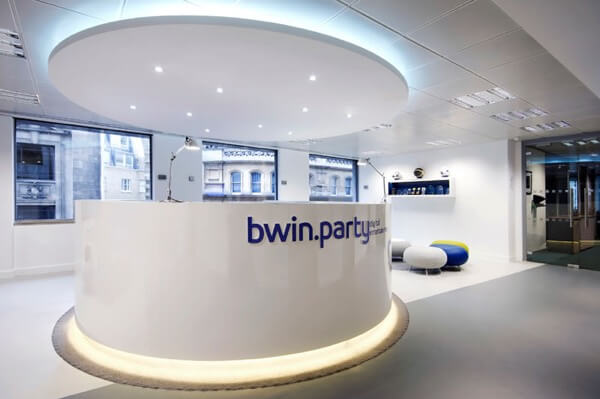 Bwin.Party will forever be etched in online betting culture.

All this success earned Bwin.Party some perplexing legal obstacles. Since every country had unique gambling laws keeping up to code on an international scale was extremely complicated. This was showcased in 2006 when Bwin.Party CEO Norbert Teufelberger & Manfred Bodner were arrested at a press conference in France. They were charged with violating French gambling laws but were released 3 days later. Ironically 4 years later France opened their market to private online gaming & Bwin.Party ended up becoming the top company operating in the country. In 2013 they also had legal battles in Australia for alleged contraventions of their Interactive Gambling Act. All this controversy fueled their popularity & the company continued to expand until it was bought out for a staggering £1.1 billion by GVC Holdings in 2016.

Bwin.Party’s ability to adapt, negotiate & buy their way into newly opened markets is nothing short of legendary. They artfully maneuvered around countless laws & restrictions on their road to victory. Now that they have been bought out GVC Holdings is continuing their tradition of international conquest. We can only guess where they will go from here…