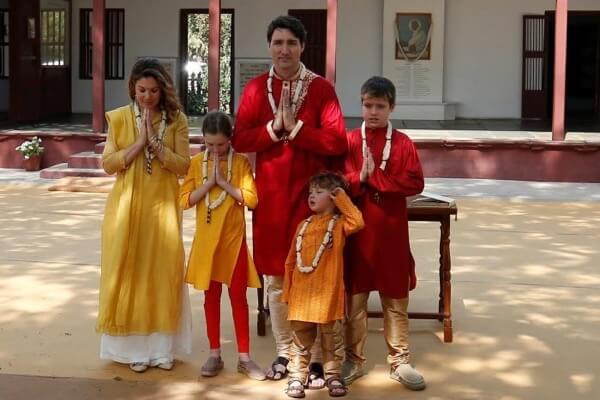 Every country has had their fair share of controversial leaders, and Canada is no exception. From foreign controversies to questionable business behavior, politicians are far from perfect. Even though everyone has their flaws, for some reason everyone expects prime ministers to be different. Our double standards for prime ministers make them go to great lengths to disguise their true personalities from the public. Thanks to this balancing act between showmanship and reality, even the most popular prime ministers get caught up in controversies.

Even though most politicians eventually get caught up in a scandal, some stole the show with their antics. It’s impossible not to have a few flaws when aspiring to lead one of the most influential powers in the world. To highlight this point, we compiled a list of the most controversial prime ministers in Canada’s history. They routinely jumped head first into a handful embarrassing incidents. While the country managed to survive their leadership, their infamy hasn’t died down to this day. Prepare to be simultaneously shocked and entertained by this surprising list of outrageous politicians! 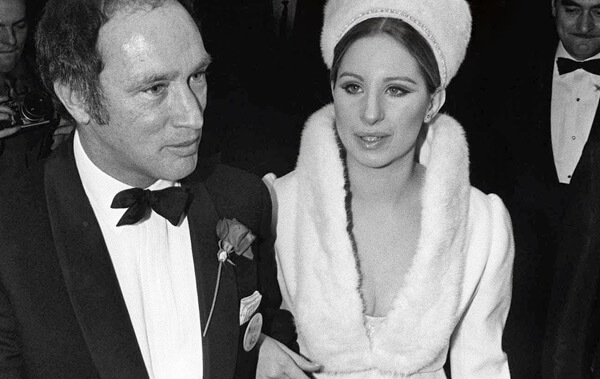 Trudeau’s legacy has some major blemishes.

Prime Minister #3: Pierre Elliott Trudeau – Charismatic and unapologetically progressive, this prime minister evokes mixed feelings from most Canadians. He made Canada an official bilingual country and promoted multiculturalism that’s endeared by most of the population. He also legalized abortion, contraception, homosexuality and lotteries. Even though these actions seem normal today, they were quite controversial in the 70’s. In the end, his risky moves of trailblazing basic rights paid off. He is still celebrated to this day, but not by everyone.

While Trudeau’s list of positive accomplishments is long, a few moves didn’t go over well with the public. During the 1970 October Crisis, the terrorist-separatist organization FLQ kidnapped a British diplomat and Quebec cabinet minister. Faced with a full blown national crisis, Trudeau enacted the War Measures Act. This allowed the federal government to govern by decree, which caused blowback from around the country. After hearing this decision, cabinet minister Pierre Laport’s captors murdered him. This tragedy made Trudeau’s actions even more unpopular, and the issue is still debated to this day.

Another major blemish on Trudeau’s political record is when he introduced the National Energy Program in 1980. This misguided attempt to stabilize Canada’s oil industry ended up being a disaster. The new federal export tax on Alberta oil caused a massive backlash in Western Canada. On top of dividing the country, it also failed to stabilize the industry. In the end, this horrible legislation gave the Progressive Conservatives an easy win during the next election. 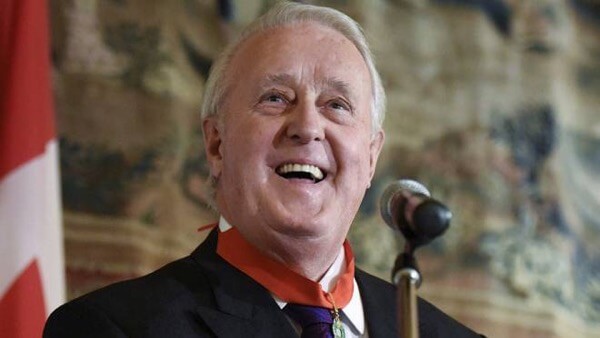 From plummeting approval ratings to corruption allegations, this administration saw it all.

Prime Minister #2: Brian Mulroney – Out of all Canada’s prime ministers, Mulroney managed to accumulate the most resentment. By the time he left office in 1992, he only had an 11% popularity rating. This discontent was caused when he introduced the GST in 1991 and signed a controversial free trade deal with America. While these once hot topics are now widely accepted, Mulroney soon found himself in more scandals. After leaving office, he was accused of accepting bribes from contractors. He ended up beating the charges, only to be attacked again for receiving cash payments from Karlheinze Schrieber. 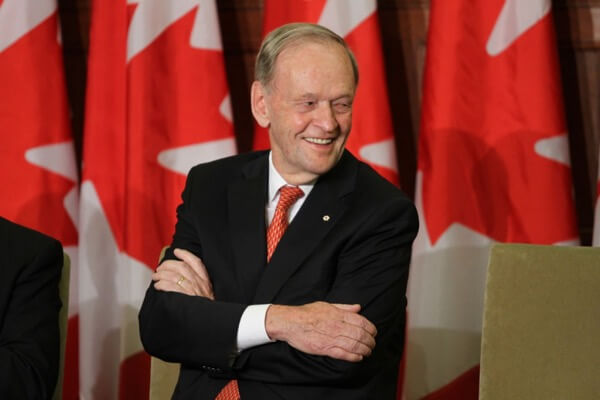 This man managed to cause more controversy than any other PM.

Prime Minister #1: Jean Chrétien – From choking an aggravating protestor to refusing to apologize for corruption, Chrétien is easily the most controversial MP in Canadian history. The popular leader went from hero to foe when the Sponsorship Scandal broke. In this tasteless act, over $100 million was blindly given out to liberal party interests to promote federalism. There was literally no accountability, and millions of dollars managed to disappear. When questioned about it, Chrétien acknowledged that millions were lost but refused to apologize since it was for a good cause.

Unsurprisingly, this callous response didn’t sit well with the public. A 2002 poll revealed that over half of Canadians believed that the Chrétien government was corrupt. This disaster was followed by multiple scandals involving collusion and eventually led to Chrétien resigning in 2003.