Enjoy The Top Canadian Made Apps 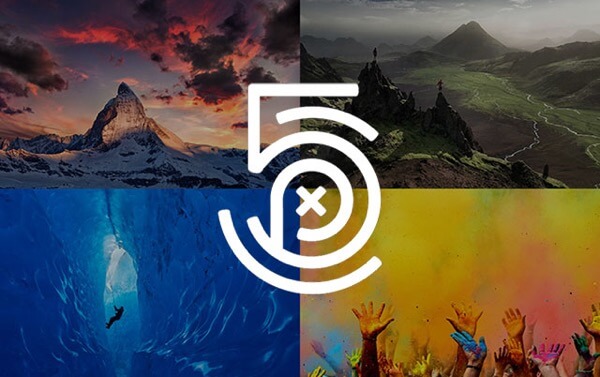 Enjoy The Top Canadian Made Apps

Out of all the new apps being released, a surprising amount are coming from Canada. Instead of sticking to tradition, these apps highlight Canadian ingenuity. From new ways to maneuver commuting to massive photography platforms, some releases are groundbreaking. As Canadian releases make their way onto international platforms, the world’s perception is changing. This new wave of Canadian apps is creating newfound respect for Canadian developers. Now that Canadian apps are impossible to ignore, more smartphone users are using them.

As this trend gains traction, many Canadian apps are finally getting the attention they deserve. Even though a surprising amount of mobile users utilize Canadian apps, most are unaware of their origins. This is the case with most apps, since it’s easy to stay uninformed with so many options. For this reason, we compiled a list of the best Canadian made apps. They cover a diverse array of needs, which makes them useful in a slew of situations. Quit sleeping on Canadian made apps by reading this list!

Canadian Apps Everyone Should Use 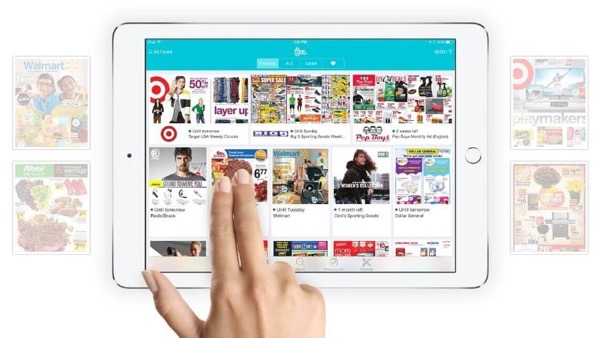 Get the best deals at your favorite stores.

App #3: Flipp – Even though this app was established in 2007, it has managed to stay relevant. This seamless evolution was made possible by the former Microsoft engineers who created it. Their headquarters are in Toronto, which gives them an intimate look at what Canadians look for while shopping.

The goal of the app is to make shopping fun again by supplying vast amounts of coupons. To streamline the process of extreme couponing, Flipp compiles tons of local flyer deals and coupons. These are separated by item, brand and category. Users can also create digital shopping lists that trigger alerts every time a wanted item is on sale. As far as we could see, the only downside is having to print up coupons.

Despite this minor inconvenience, Flipp has proven itself to be a winning combination. On average, users save 20 to 50 percent on items every week. This staggering amount of savings makes it worthwhile to use this app! 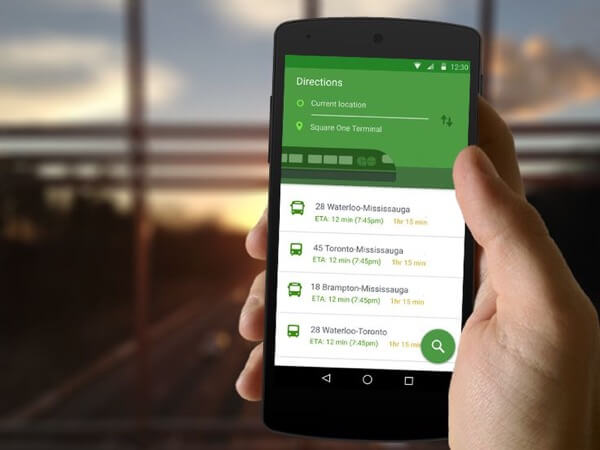 Never be late again with this easy to use app.

App #2: Transit App – Getting to work on time just got easier with this Montreal-developed travel app. While this program has plenty of competition, a few key features make it stand out. Instead of asking, Transitapp automatically uses the user’s GPS location to create a variety of available routes.

These are completed with a variety of local public transportation options. From buses to trains, no form of transportation is neglected. Transit App also lets users know when the next bus or train will show up, which takes the guesswork out of using public transportation. This brilliant mixture of travel info and ideal routes has made Transit App an international sensation. It was highlighted during multiple Apple press conferences, with the most notable being the Apple Watch’s reveal. Get to work on time with this innovative app!

App #1: 500px – Even though this app started in humble beginnings, it evolved into one of the biggest photography platforms online. This Toronto based app was created in Ryerson’s DMZ incubator, where it quickly gained traction and secured millions of dollars in funding. Today it’s used by over 7 million people, making it the leading site for photographers to sell their images.