Discover Which Canadian Beers Are Exploding in Popularity 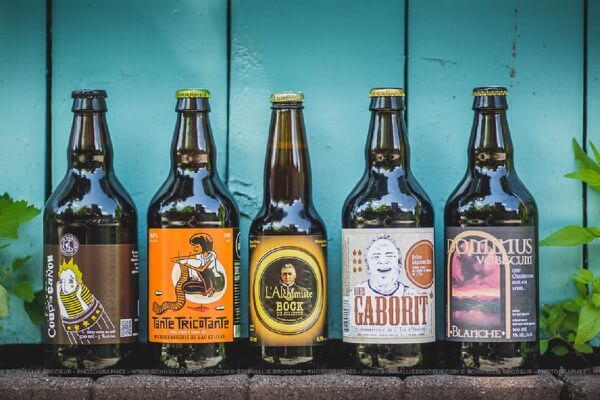 Discover Which Canadian Beers Are Exploding in Popularity

When it comes to beer production, Canada is just starting to spread its wings. This Northern wonderland has recently witnessed a dramatic increase in domestic breweries and international export. In 2016 alone, the number of brewing facilities rose by 20.3%. This put the national total of brewing facilities at 775, which was a stark increase from the 644 facilities in 2015. Out of this tsunami of breweries, over half of them are located in Ontario or Québec.

This selection is obviously enjoyed by Canadians, since domestic brewers account for 85% of beers consumed within Canada. This is a stark contrast from other products, since only 33% of wine and 57% of spirits are domestically consumed in Canada. The devout loyalty of Canadians to domestic breweries showcases the quality of Canadian beer. To highlight this trend, we compiled a list of Canadian beers that are gaining international attention. They are breaking outdated stereotypes, so celebrate the international recognition of Canadian beers by supporting these brands!

Canadian Beers That Are Stealing the Show 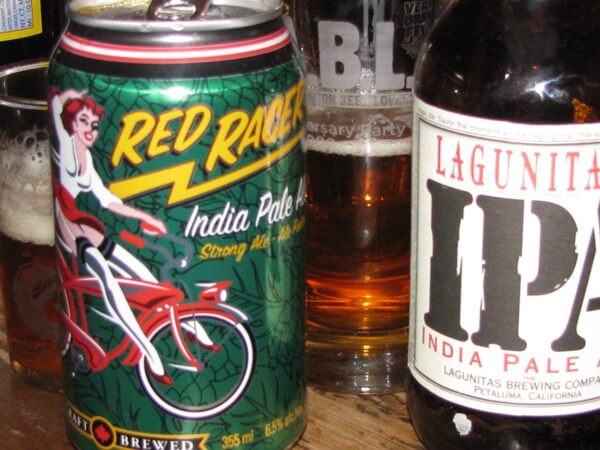 Canadian Beer #3: Red Racer IPA – Rich in taste and relatively light in ABV, this IPA has put Central City Brewers + Distillers on the map. It hails from British Columbia, and breaks all the stereotypes that are normally associated with IPA’s. Ever since IPA’s were developed in England, they have displayed a unique style. They had to be extremely hoppy to survive the long voyage from England to India during the British colonization.

While most IPA’s don’t stray from the formula, Red Racer IPA has a distinct taste. This artfully masks its 6.5% ABV, which makes it the perfect brew to enjoy with friends. It’s also exported as Red Betty IPA in the United States, where it has created a cult following. This underground allure puts it in a class of its own, so get a taste of Canadian ingenuity! 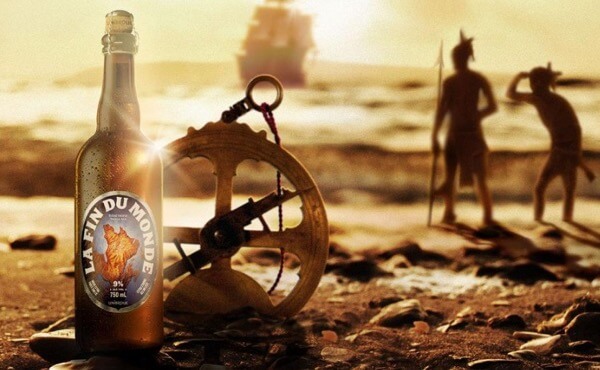 Tantalize your tastebuds with this exotic beer.

Canadian Beer #2: La Fin Du Monde – This is hands down the most infamous release from Unibroue. It’s affectionately called “End of the World” as a salute to the first European explorers reaching North America. Allegedly this beer was created through 18 months of research on a rare strain of yeast that originates from Europe. Unibroue used this investigation to renovate a triple-style golden ale that was originally made by trappist monks during the Middle Ages. This level of elaboration allows La Fin Du Monde to stand out from Quebec’s flood of quality releases. 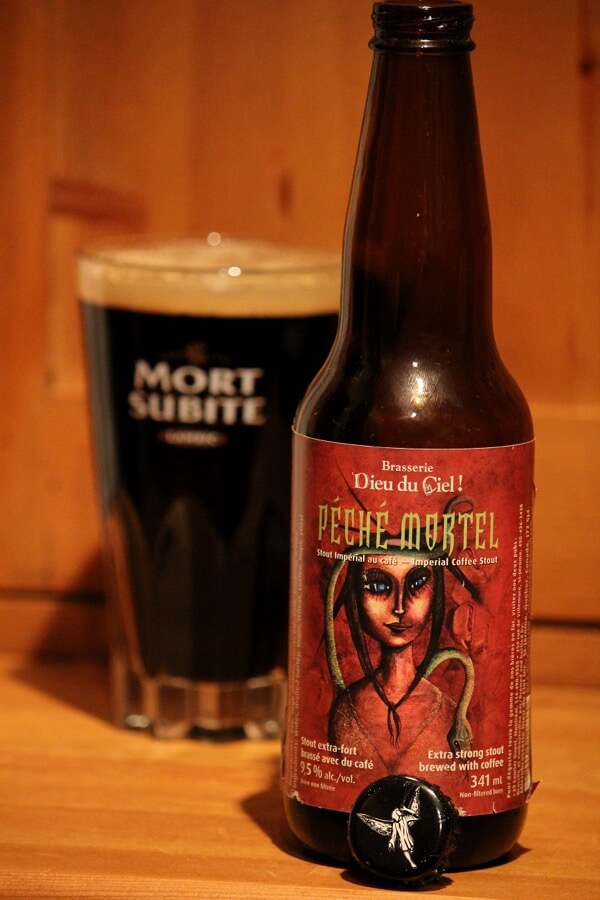 This beer tastes so good that it almost feels guilty.

Canadian Beer #1: Péché Mortel – Out of all the beers coming out of Québec, none are more beloved than Péché Mortel. This Imperial Stout has been artfully infused with fair trade coffee. This is done during the brewing process, which gives it a robust flavor of coffee. The taste of this beer is so sensational that it has been named “mortal sin” in French.

Slightly bitter and boasting a robust 9.5% ABV, Péché Mortel stays true to Imperial Stout roots. This high alcohol blend was created to withstand the arduous voyage from England to Russia. It was called Imperial since the beer was almost exclusively brewed for Russia’s tsar’s court. Péché Mortel can win over both commoners and royalty, so don’t hesitate to indulge in Canada’s most promising beer!