Discover the Weirdest Christmas Traditions in the World 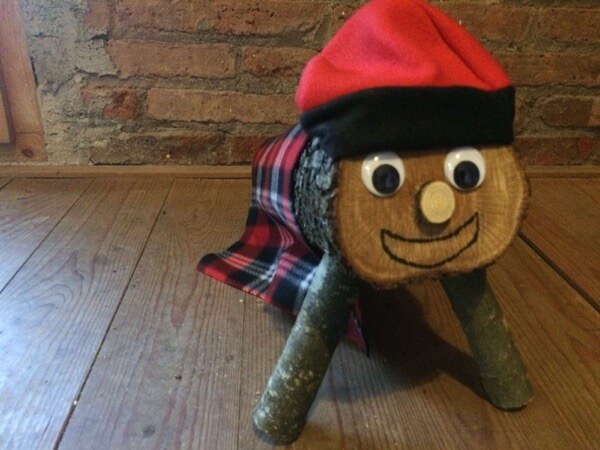 Discover the Weirdest Christmas Traditions in the World

Even though Christmas is accepted around the world, the way people celebrate varies wildly from country to country. This is due to the fact that Christmas is a conglomeration of multiple winter holidays from around the world. While the name implies that this celebrates Jesus’ birthday, there’s no recording of this date in the Bible. It wasn’t until the 4th century that Pope Julius I set December 25th as Christmas. Even though it was a thinly veiled excuse to Christianize midwinter pagan holidays, the date stuck. To this day, people celebrate Christmas however they can.

Christmas is celebrated around the world, so it’s no surprise that there’s plenty of variation. While most cultural quirks can go overlooked, some Christmas traditions can’t be ignored. They are so different that they have to be explored. Discovering odd twists are the perfect way to revamp a classic. For this reason, we compiled a list of the oddest Christmas traditions in the world. They are just as wild as they are entertaining, so prepare to be blown away! 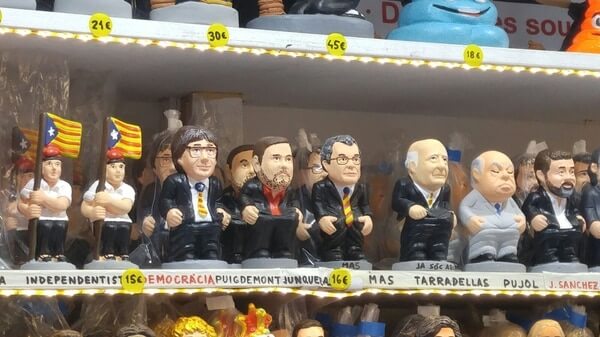 Every public figure imaginable has been made into a caganer!

Christmas Tradition #3: Caganer – This irreverent statue can be found in nativity scenes in Andorra, Spain, Portugal & Italy. It’s usually tucked far away from Mary and Joseph, and once you spot it you realize why. Caganers are statues of someone pooping in the corner of a traditional nativity scene. They have been part of Catalonian tradition for so long that the reasons vary for why they are defecating.

While the jury is out on why Caganers exist, they aren’t going anywhere. Even after being part of Christmas for hundreds of years, their popularity is as strong as ever. Now people can buy Caganers that resemble modern day celebrities and politicians. They are the perfect way to liven up Christmas, so embrace this unapologetic twist!

Christmas Tradition #2: Caga Tió – This is yet another gem from Catalan mythology that’s still celebrated throughout Spain. It goes by many names, with the most prevalent translating to “pooping log”. Ironically, this name didn’t get lost in translation. Every year, Catalan homes are decorated with a hollow log. It stands up on four stick legs and has a face painted on one end.

During the beginning of December, the family takes care of Tió de Nadal. They set out food for him and the kids make sure it doesn’t get cold by draping a blanket over Caga Tió. On Christmas, the relationship gets even more interesting. While singing loudly, the entire family gathers around the log and hits it with sticks. These songs order the log to poop out small gifts for everyone. This paves the way for torrons and small treats to be passed out. This delightfully odd tradition is still practiced in Spain!

Christmas Tradition #1: Mari Lwyd – This old midwinter custom has been celebrated in Whales for centuries. It actually supersedes Christmas and is based on pagan celebrations. It literally translates to “gray mare”, but the actual tradition is even more confusing.

Every New Year’s day in Llangynwyd, multiple groups of people parade into pubs and neighboring homes. The entire group is singing while one person sports a traditional costume. This comprises of a real horse skull on a broom with a person covered in a white sheet. Sometimes they even have it set up to where they can move the jaw of the horse from inside the costume.

Even though the setup is confusing, the celebration steals the show. Before the group can enter, they have to sing multiple introductory verses. This sparks a battle of the wits (pwnco), where the two groups inside and outside the building share insults via rhymes. Once everyone runs out of puns, the visiting group is allowed to enter the building and party. It’s a wild way of starting off the year, but its too iconic to ignore!