Discover the 3 Biggest Lotteries in the World

Discover the 3 Biggest Lotteries in the World

Out of all the many forms of gambling, none are more epic than state run lotteries. While many countries have put limits on online gambling, they gladly allow local lotteries. This legal loophole allows them to offer larger than life jackpots to their players. These organizations have the green light from the local government, so it’s no surprise that they go full throttle. Every year they pool together staggering amounts of cash, & countless players scramble to get a piece of the action.

Even though lotteries always involve big money, not all of them are created equally. Some are mildly impressive, while others have jaw dropping amounts of cash at their disposal. Out of all the lotteries in the world, a few stand out from the pack. Every year they give out breathtaking amounts of cash, so they deserve to be highlighted. For this reason, we have compiled a list of the biggest lotteries in the world. The amount of money they use is staggering, so discover which ones exceed expectations!

Meet the 3 Biggest Lotteries in the World 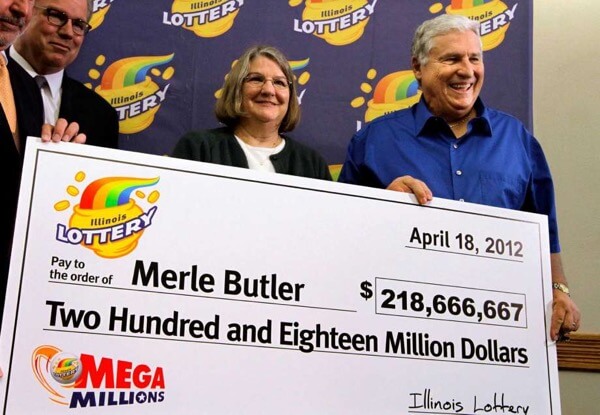 This couple is set for life!

Lottery #3: Mega Millions – Even though this organization has always been synonymous with big money, they reached new heights in 2012. This lottery pool connects some of the biggest prize pools in America, & 3 states ended up taking things to a whole new level. Three winning tickets from Maryland, Illinois & Kansas made history when they shared a $656 million prize pool. Even in the midst of one of the most notorious countries for gambling, this was a historic amount. No American lottery had ever reached this level, & to this day it hasn’t been beaten. This staggering sum of cash paved the way for the biggest payouts in US history.

The first prize in the prize pool ended up topping $218 million. This massive jackpot was won by Pat & Merle Butler, a retired couple from Illinois. There were also two other winners in the pool, but they chose to remain anonymous. The store where Merle bought the winning ticket in wasn’t finished making headlines. They received a $500,000 bonus for being the venue that served up the $218 million ticket. In a country known for excess, this is event still managed to go down as one of the most extravagant wins in US history.

This prize pool is outrageous!

Lottery #2: EuroMillions – Not to be outdone by Americans, Europe hosts its own special lottery. Founded in 2004, the EuroMillions draw has made plenty of players millionaires. If a prize isn’t claimed, the jackpot rolls over to the next round. In 2012, accumulated prize money led to a larger than life jackpot. A bright eyed British couple ended up winning €190 million, which was worth the equivalent of $250 million!

This was just the beginning, since another epic prize was won the next year. In 2013, a Scottish couple took home a €200 million jackpot. The EuroMillions lottery went on to make 100 millionaires in a single night. These mind-boggling feats have made this lottery one of the biggest in the world! 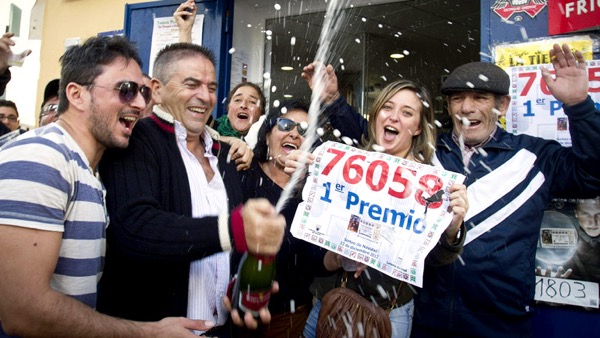 Spain stole the show with their lottery!

Lottery #1: El Gordo – Spain may have a faltering economy, but they sure know how to make a high stakes lottery pool. The European nation stole the show in 2014 with a €2.5 billion prize pot hosted by El Gordo Loteria. This outrageous amount was split up between multiple winners, who wisely chose to remain anonymous. The odds of winning may be next to impossible, but numbers like these make playing El Gordo a wise investment!