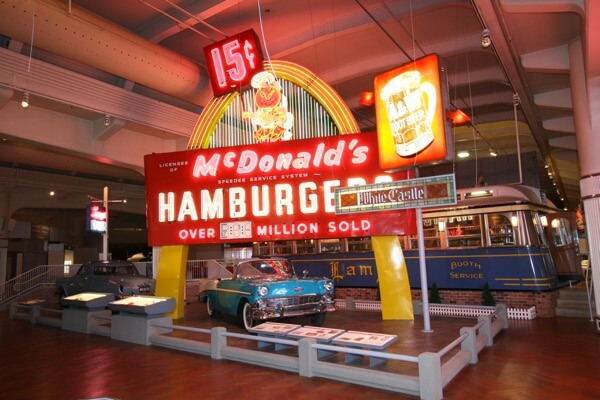 Situated only a half mile away from Canada is the notorious city of Detroit. While it may embody the failure of the American dream, it has come a long way in the last few years. There are still plenty of abandoned buildings, but it is now safe to visit. The downtown area has been revitalized & tourism is on the rise. This fresh burst of interest is putting the spotlight back on Detroit. It may have been hit hard by the recession, but that doesn’t mean it can’t make a comeback!

On top of being an exciting place to explore, it’s ridiculously close to Canada. The city of Detroit lays on the North Side of the Detroit River, while Winsor, Ontario sits on the South Side. This means that all you have to do to get there is cross the bridge or use the tunnel. There are buses, trains & barges that routinely cross the border, so there’s no excuse not to visit Detroit. We have compiled a list of interesting things to do in the Motor City. Prepare to be intrigued by these enticing activities!

Best Things to do in Detroit 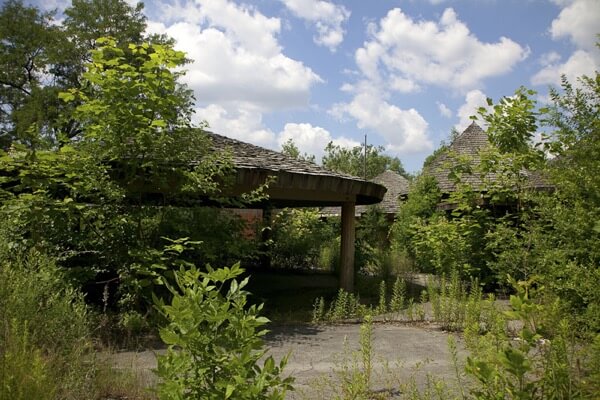 This zoo still has plenty to see!

Activity #1: Urban Exploring – Even though this should be done with extreme caution, there is still one place you need to explore. Since Detroit was hit hard by the flailing economy, many major landmarks were forced to shut down. This means that the once bustling Detroit Children’s Zoo now lays abandoned. This once vibrant business is now a shell of its former self. The main attractions may have shut down, but there is still plenty to see. Since there is little to no regulation it is now unofficially open to the public.

Its close proximity to Belle Isle has made it the perfect place to explore. It is advisable to go in groups during the daytime in case you run into trouble. Aside from these cautionary measures, going inside is relatively safe. The Children’s Zoo’s monkeys may be long gone, but now it’s a grazing ground for native fallow deer. This means that you can still get an up-close view of nature! 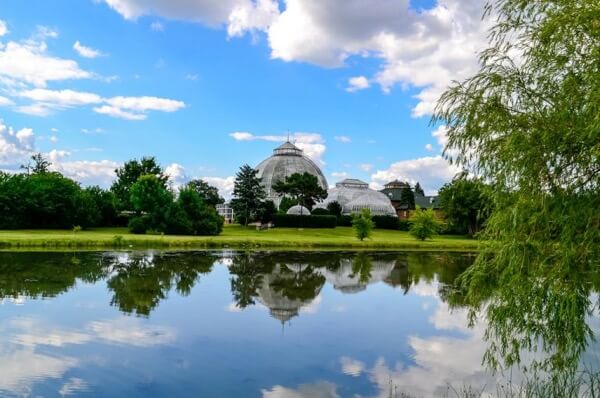 This island is ready to explore!

Activity #2: Visit Belle Isle – This tiny island is nestled directly on the Detroit River. It’s only 3 miles long, but there are plenty of outdoor activities to enjoy. The scenery is clandestine beauty at its best, it’s still a breathtaking sight when it’s covered in snow. There are a number of facilities that let visitors try their hand at kayaking & other sports.

Even if you want to take it easy, there’s nothing more relaxing than strolling around the island. If that wasn’t enough, there’s also an island aquarium called the Great Lake Museum. This lets you dive deep into the illustrious history of commercial shipping on the Great Lakes. There’s always something new to learn, go out & explore!

Activity #3: Tour the Henry Ford Museum – Of course this includes displays of the classic Ford models, but the real focus is even bigger. This eye-opening museum focuses on the technological achievement made by the United States throughout history. The first steam locomotive, the first ever Ford car, & the car that John F. Kennedy was assassinated in are all ready to view. Get a first hand look at America’s impact on technology!