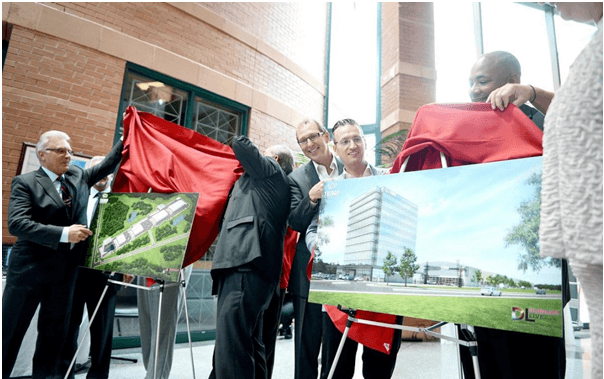 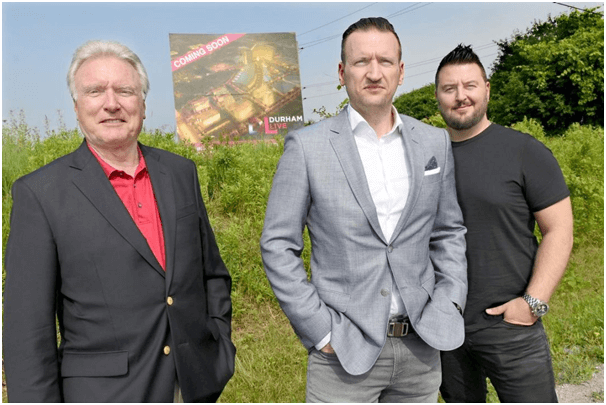 Lately the Ontario Gaming GTA LP announced its plans for a new gambling complex, Durham Live, which would incorporate film studios, a water park, a hotel and convention spaces.  The complex is expected to be built near Hwy. 401 in Pickering near the Ajax border. They are applying for permits with the hopes of opening the new facility in 2019, which could generate $625 million in annual tax revenues.

Ontario Gaming GTA LP is a partnership between the Great Canadian Gaming Corporation, which operates some 25 gaming and hospitality services across Canada and in the U.S., and Toronto-based Brookfield Business Partners.

More jobs will be created

With the opening of this casino it is estimated that more than 10,000 jobs would be created in Pickering Toronto’s neighbouring municipality. The Pickering Mayor Dave Ryan said that he was thrilled to invest the casino revenues back into their greater community. According to him Pickering will share up to 30% of its revenues with the Region of Durham, and a portion of these funds will be earmarked for social housing in order to secure matching funding from the senior levels of government.

Ryan suggests sharing up to 2% of revenues with the local quarter-horse industry, but that the city needs to meet with industry representatives first “to better understand their needs.” 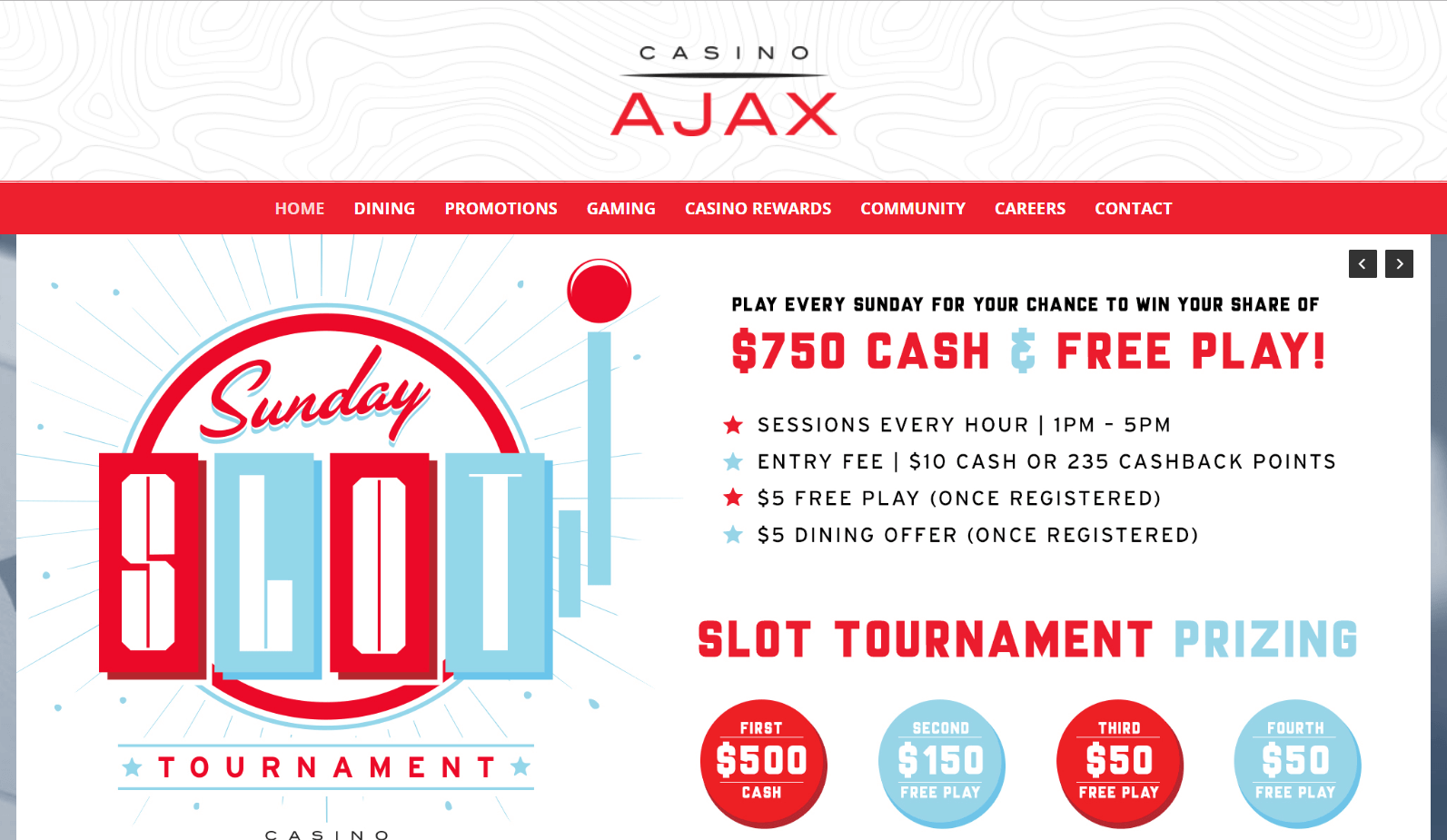 This move means Casino Ajax, the facility that’s been operating since 2006, will close. Ontario Gaming GTA LP, which has been selected to run casinos in the GTA, said under the plan, Casino Ajax will close and those jobs would be transferred to the Pickering facility.

The Town of Ajax plans to challenge any such proposed closure of the Ajax Casino, a joint statement from Ajax Council and the Quarter Horse Racing Industry said.

The statement said Ajax was given no prior notice of such an announcement.

The letter read that they are astounded that even their local (Liberal) MPP Joe Dickson had nothing to say regarding this significant announcement in his riding.

They also said that they will call on the Premier (Kathleen Wynne), Minster (of Finance Charles Sousa) and their MPP to provide justification by completing an independent third-party review of the decision to relocate the Ajax Casino.

Rod Phillips, the Ontario PC candidate for Ajax, vows to fight for the city’s casino and the Quarter Horse Racing Industry. According to him in his tweet this was the first time he ever witnessed an MPP supporting jobs and revenue leaving their riding.

According to the councillor David Pickles Ajax has done well by Ajax Slots having received about $75 million for its use since it opened, but the province and OLG wanted to go with an improved business model and a competitive process.

Pickles said the Durham Live site and proposal will include more gaming, convention, hotel and entertainment opportunities and result in more revenue and jobs.

Also they could be looking at up to $25 million per year in financial benefits and 15,000 jobs when everything is up and running and that will be huge benefit to the community and tax payers.