9 Secrets You Didn’t Know Canada Had 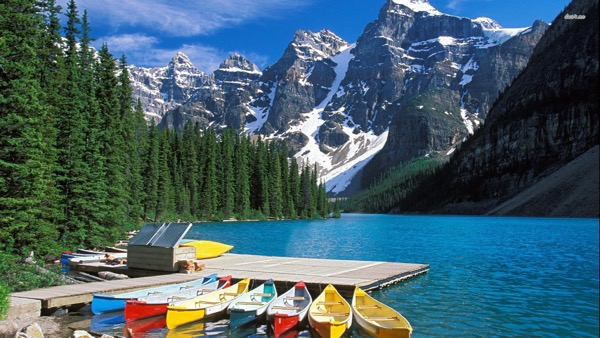 9 Secrets You Didn’t Know Canada Had

Canada is an immense country that has its fair share of surprises, even to those living there. It’s massive borders span over 6 different time zones. This huge chunk of the planet is home to an outrageously diverse variety of wildlife, nature & humans. All these differences created a beautiful tapestry of the world’s most interesting anomalies. Thanks to this cornucopia of detail, there are many shocking facts that are completely unique to Canada. With so much diversity, there are bound to be parts that are amazingly peculiar.

Many people think of Canada as a frozen wonderland. While that may be true for part of the country, there’s plenty that fails to meet the eye. Even for locals, its easy to forget about what makes this country incomparable. That’s why we have come up with a list of Canada’s most surprising facts. So sit back & prepare to be amused by the details that make Canada second to none! 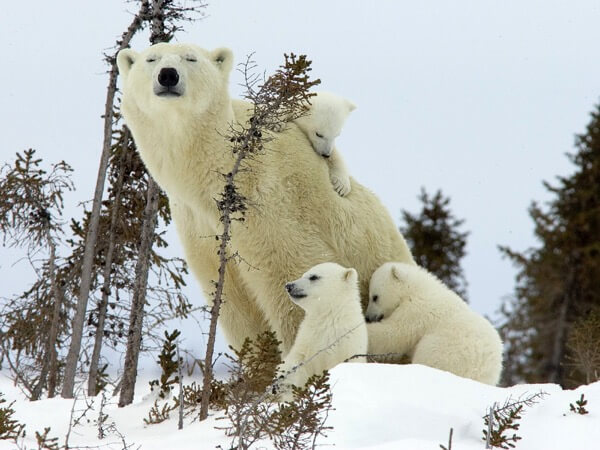 These facts will amaze even the most seasoned traveler!