7 Ways to Better Understand your Competitors When Playing Online Poker 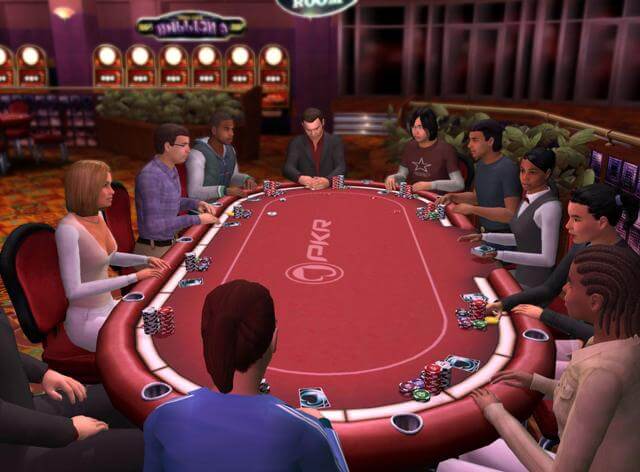 7 Ways to Better Understand your Competitors When Playing Online Poker

Many people believe poker is a depersonalized game and it is not easy to pick the reads from your competitors. However, there are several sets of tells and reads that you still can pick when playing online poker that other that might fail to observe.

There are many signals that your competitor gives you to understand if they are professional players or just recreational ones.

Here, we have assembled some very common yet mostly ignored reads that may help you make the right move while playing online poker. 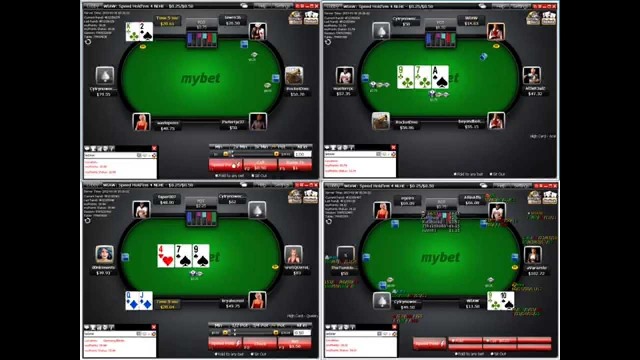 Most of the time in online poker rooms you can use the feature of the search a player. This will help you get a great read about your opponent. If you find some players not playing on many tables chances are they are recreational players. It the players are regular and professionals ones, they will be playing more than 10 tables at a time. This indicates they are regular grinders. If they block themselves from being searched, most probably they are decent regular players. The table count can help you read the right fit for you to play with. 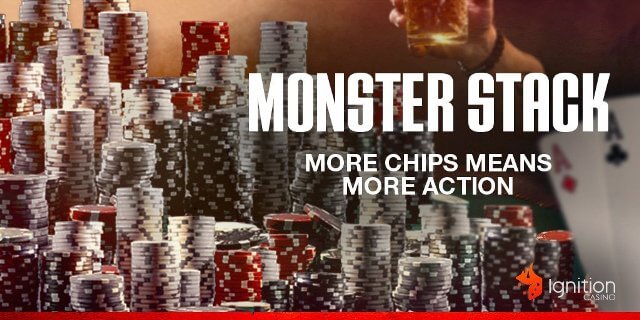 Next way to find better read is their stack size and if they use the auto-rebuy feature or not. Most regular players would buy a sizable amount of stack at an online poker table that could ideally be 100 big blinds. Bigger the money, better the chances to win the game, provided you have the proper bankroll for the game. The casual players are usually not properly bankrolled. This leads them to buy only some random and small amount that could be less than the maximum. 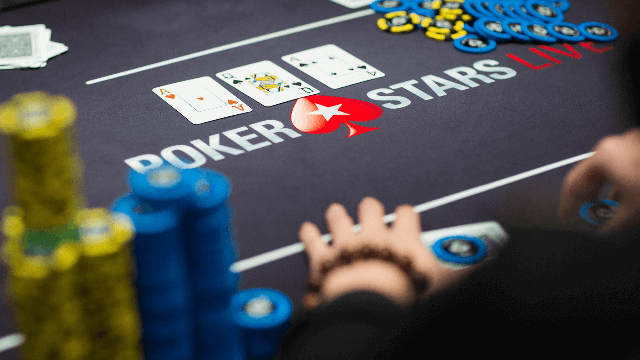 Yet another way to identify the professional poker players is by the volume of the bet they use post-flop. Good players would rarely bet less than half the pot post-flop. This indicates a lack of knowledge of the calculation of the game and is typical of those players who only play the game for fun. 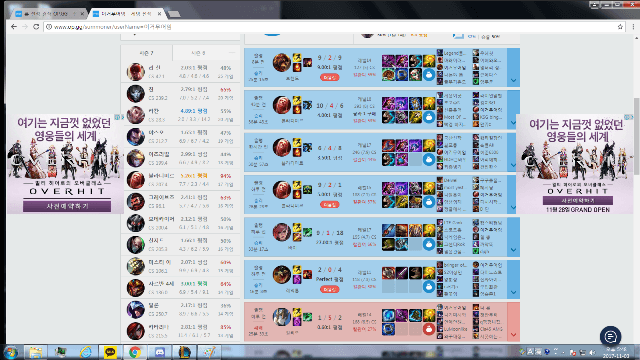 Chatbox feature is widely not used by the regular players as it may often distract and sometimes expose them to nasty, unpleasant comments. A large number of regular will never use chat box.  The recreational players would mostly vent about their losses and bad luck to the chat box while playing online poker.

5. Posting a Blind Out of Position 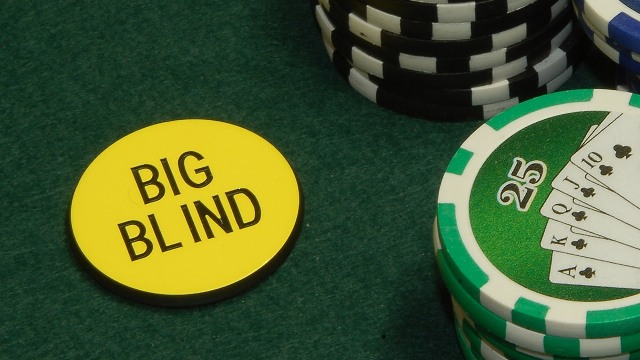 Another sure-fire read that online poker players indicate is how they post the blinds. A novice will always wait for the blinds to come before them whereas the professionals will frequently post the blinds as soon as they come to the table. 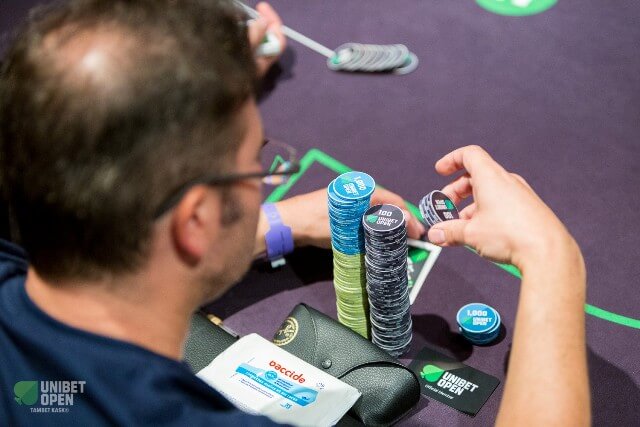 A recreational player will play the passive way by calling a lot preflop and postflop and then folding without slowing down. This style of playing is not professional and it may harm your red line. On the other hand, the regulars will make aggressive three and four bets before the flop. They’ll not fold soon but more inclined to stay active after the flop also, do with more betting, and bluffing. 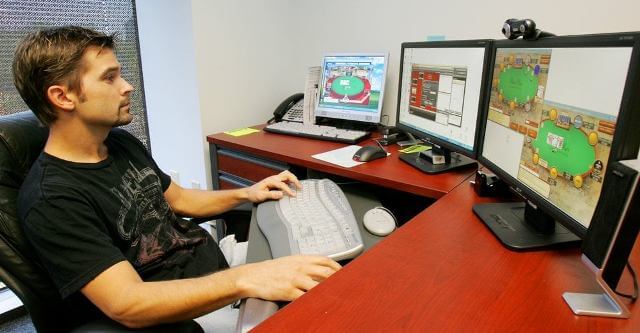 Finally, the professionals will always mask timing tells by taking the same time for their actions whether they are betting for bluffing or value. On the other hand the recreational players, though, will often make faulty quick decisions that reduce the strength of their hand.

Online poker is played on tabs and computers and we practically did not see our opponents still all players give off subtle reads. They still display a certain pattern of movement which gives you an idea of not only the type of players they are, but also give clues about their weaknesses and the strength of their hands.

Through, no single method of reading is foolproof, the above seven reads will definitely give you a better idea of the kind of player you are facing and a better idea about the strength of that player’s hand.