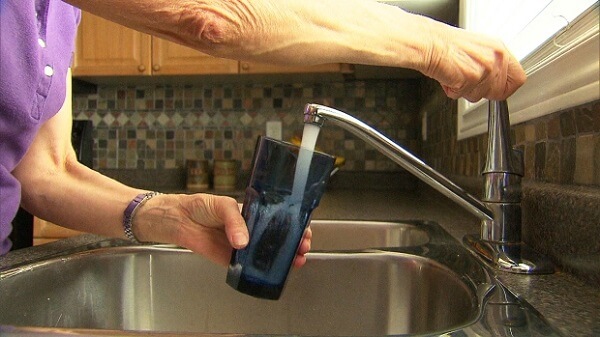 From most Canadians, having constant access to potable water is seen as nothing less than a birth right for living in a first world country. Unfortunately this is not the reality for over two thirds of First Nations within Canada. Even after the government spent over a billion dollars to give these communities clean water a majority of these native nations are still living without quality water. Many people caught up in these communities still have to haul in their water on toboggans through the snow just to get access to something that most Canadians take for granted. So the debate is on about whether a poor planning or a gross mismanagement of government funds is responsible for this embarrassing inequality within our borders.

“It’s absolutely outrageous,” said Cindy Blackstock, director of the First Nations Child and Family Caring Society and associate professor at the University of Alberta. “That very absolute necessity of life is being denied to a whole group of people in this country as wealthy as ours.”

“You end up with a real sense of despair and stress in these communities,” she added, “and it could be alleviated by one simple promise…provide everyone a good glass of water, and stop discriminating in service provision.”

For the last ten years drinking a glass of tap water has not been an option for people living in a majority of First Nations in Northern Canada. Within 2004 & 2014 a staggering 400 out of 618 First Nations have been given a drinking water advisory. A drinking water advisory is placed when an area’s water supply is either incompetent or contaminated. This has created a nightmare for people living under these conditions, forcing them to carry large water containers from water purification centers up hills and through the snow. A majority of these people opt out of hauling water over long distances and just boil their water. This kills the bacteria, but fails to remove harmful minerals built up in the contaminated water. Continuously consuming water with disproportionate mineral levels can have disastrous effects on people’s health.

For years the local people have been demanding a viable alternative to fix this situation. The government responded by pledging 2 billion dollars within 2001 and 2013 to help create a working water system for these nations. But even with this bold amount of cash thrown at fixing the problem, the water conditions have only gotten worse for these communities over the last decade. So what went wrong with the government’s plan and where did the money go? Many experts say lack of supervision and under spending is to blame for this financial fiasco. For example, a federal commission estimated that $470 million per year was needed to get the problem under control. Unfortunately only $165 million ended up getting spent each year, leading the money to fall painfully short of fixing the problem. To add insult to injury, there was little to no supervision on where the money was actually going.

“They took the easy route. They sent money but did not put someone on the ground,” Nazko First Nation chief Alec said.

“They filtered out money so it would look like they were dealing with the issue, but they needed a project manager on the ground to oversee the project and report to the band and the Department of Aboriginal Affairs. None of that happened.”

This lack of planning and supervision led to over a billion dollars of Canadian taxpayer money being thrown down the tubes. Even worse is the fact that thousands of Canadians are still facing the same problems as before. Without a thorough plan from the government these communities are doomed to continue consuming the same contaminated water. Hopefully the next time the Canadian government decides to throw billions of dollars at the problem they will actually bring fruition to the dreams of the people who want to be able to drink clean water.