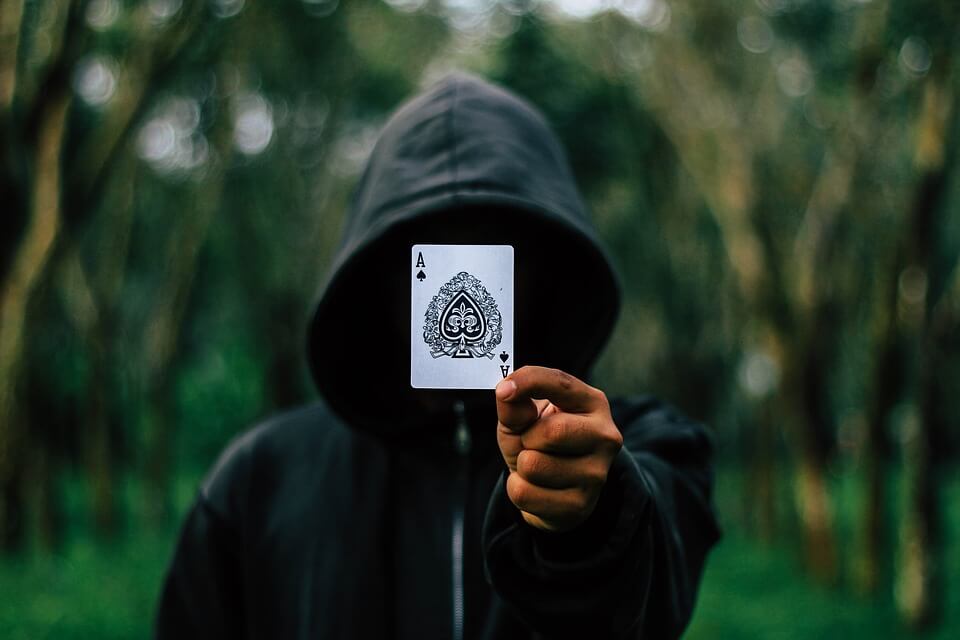 Canada is known as the home of all time poker legends. The top dogs like Daniel Negreanu and Jonathan Duhamel are the most dominating players in this genre being on the top of All-Time Money List. There many more players worth considering. Their feats are their true success stories inspiring many other new bees.  With the 2018 World Series of Poker on the go, we take a look at the most successful five Canadian poker players of all time. Let’s see who hail from the land of Mounties and Maple Syrup, freezing cold climate and biggest group of lakes than any other country across the globe.

With so many big names and winning faces playing in the big poker tournaments, many of them are Canadians. But the fact is the big names you’re familiar with may not be the most successful Canadian poker tournament players.

Digging deep, we’ve made our picks on their successes. Our roster of top 5 Canadian poker players is based on the money they earned not on their popularity. There could be some big names and also a few guys you might not have even heard of. Although every player has their own merits, they all have one commonality – they’re immensely successful in the world of poker. 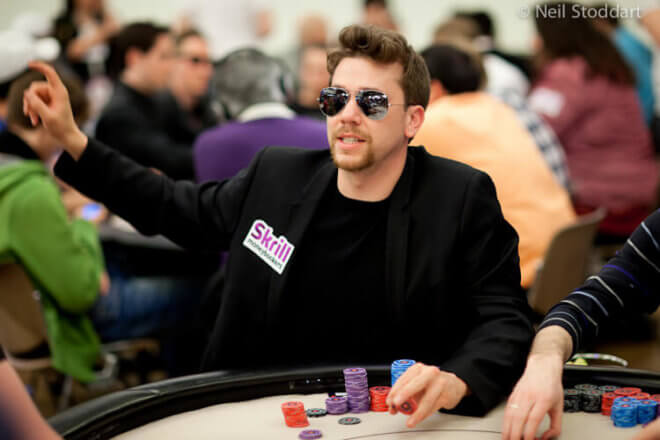 Known for traveling around the world and playing poker games.

Player #5: Kevin MacPhee – A resident of Coeur D’Alene, Kevin MacPhee travels around the world playing poker games. Transforming his hobby of playing poker with friends to online poker game, Kevin won the Main Event of EPY Berlin Season 6 in March 2010 – his first huge success in poker. He is also known to break the PokerStars TLB record to bag over $100,000. Since then MacPhee has been traveling and participating in live events as well as online. He has 20+ popular EPT cashes as he has been part of every EPT season since 2008. He’s also the proud winner of EPT Player’s Choice Award 2010. 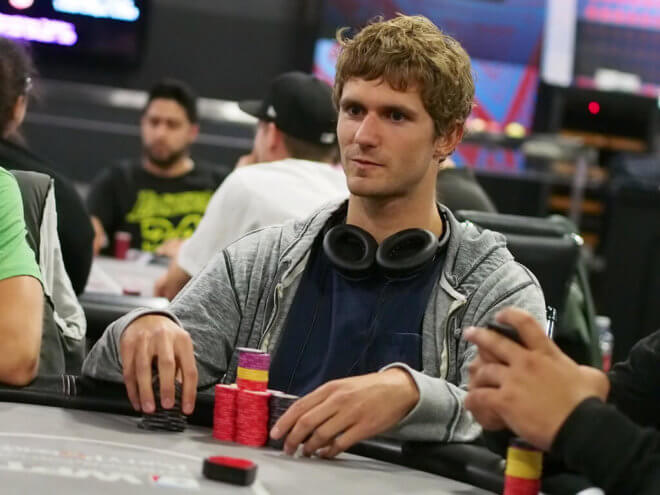 One of the youngest player to win the biggest tournament

Player #4: Matt Kay – Having 6,813 points to his credit, Matt Kay is the top-ranked player in Waterloo, and also a former #1 player in the Rankings. Beating all odds he banked $1,344 average cash in every game with total cash $7, 196,276. Having placed at 77602 in GPS ranking, Matt Kay hails from Waterloo. Very early in life Matt emerged winner of the biggest online tournament for $200,000 the PokerStars Sunday Million and started his journey as one of the most successful online MTT career. 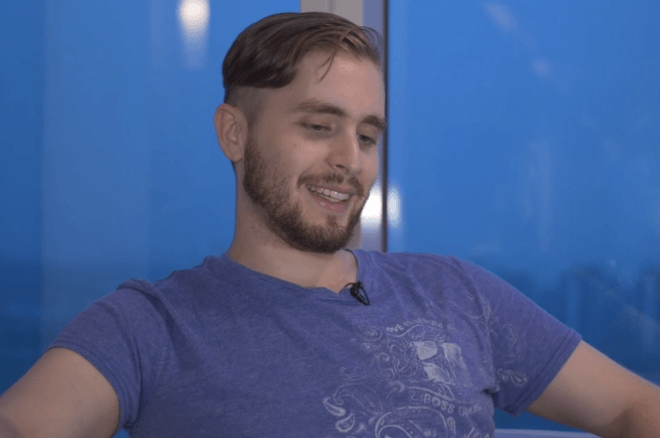 Player #3: Ben Wilinofsky – Bagging 7,265 points to his kitty, Ben Wilinofsky has been the winner of the EPT Berlin Main Event in 2011. Having accomplished a lot in poker and lived a lot of people’s dreams, his lifetime total win is $5,203, 786 in total 2,128 cashes. Based in Vancouver, Ben has already announced his retirement at the end of 2015. 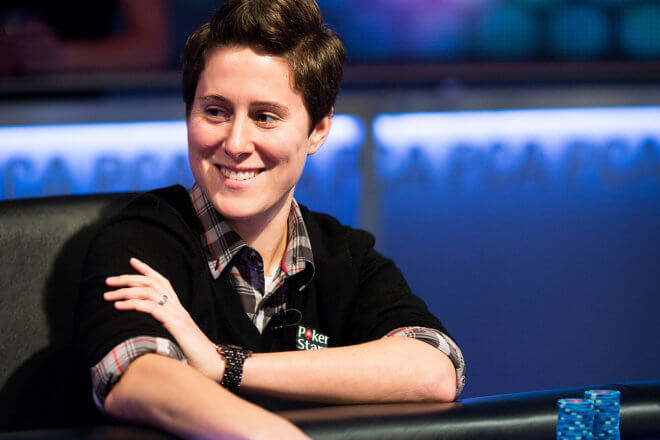 One of the most successful players of all time

Player #2: Sebastian: With 7,383 points, next to Ulmer, Sebastian has earned total lifetime cash to the tune of $11,603,631. He has 8,318 cashes and bagged away $1,395 average cash in each game. Currently holding ranking #6 worldwide, he is the top dog in Ontario and has earned almost $5.9 million in online tournament cashes.

Won many milestones in poker