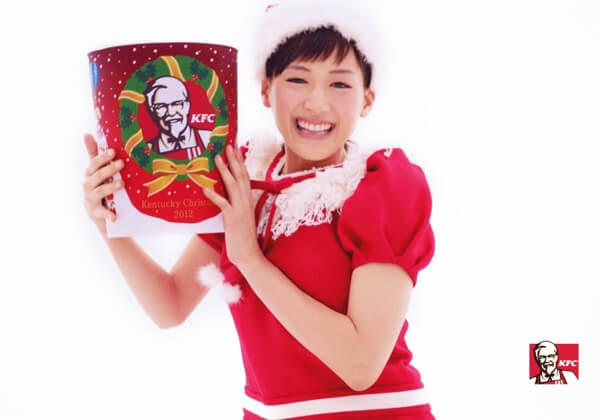 Christmas is celebrated around the world, but you wouldn’t believe what some cultures consider normal. Even though the Western version of Christmas dominates our imaginations, there are plenty of bizarre twists on this tradition. From outrageous marketing campaigns to regional tweaks, Christmas is a holiday that takes many forms. These variations range from shocking to down right hilarious.

By looking at other cultures, you get valuable insight on what’s really important. For this reason, we have compiled a list of delightfully odd Christmas traditions from around the world. Before you laugh too hard, just remember that our way of celebrating looks equally bizarre to foreigners!

Tradition #1: An Extra Greasy Christmas, Japan – Thanks to four decades of ferocious marketing, KFC has become synonymous with Christmas in Japan. Instead of preparing oven baked turkeys, the Japanese flock to KFC’s around the island. KFC cashes in on this, making record profits during this peculiar Christmas tradition.

Buckets of greasy chicken are seen as a status symbol, so no upstanding Japanese citizen can go without one. This completely packs every fast food oasis, leading to record numbers of chicken being sold. It’s estimated that over 240,000 barrels of chicken are sold on Christmas day. That’s ten times more than KFC’s average monthly sales! 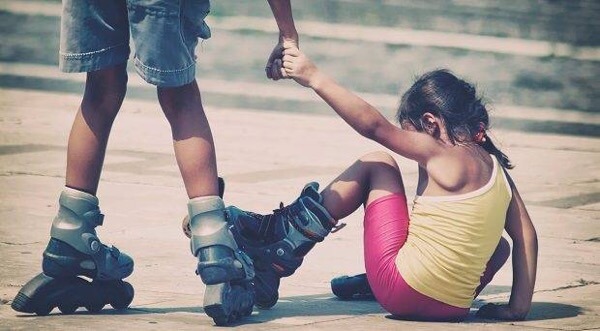 Rollerblading to church is the norm in Caracas.

Tradition #2: Roller Skating Madness, Venezuela – In the predominantly Catholic country of Venezuela, mass is king. The capital city of Caracas takes this tradition a step further by closing the streets until 8 am. This allows people to roller skate to the church service.

As the streets fill with people roller skating, another interesting tradition occurs. On Christmas Eve, young children are instructed to tie a string to their big toe & hang the other end out the window. If they don’t wake up in time, they are playfully attacked by people tugging on the string. This tradition was meant to keep people accountable for their church attendance. But a smart kid would just forget about hanging their string out the window. 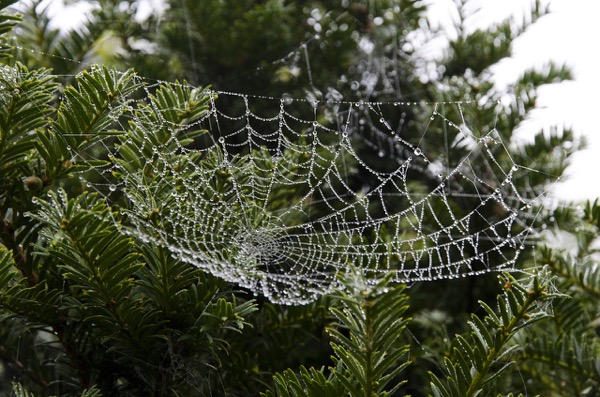 Tradition #3: Spider Webs & Profits, Ukraine – Instead of adorning their trees with traditional ornaments, Ukrainian trees are covered in fake spiders & cobwebs. This interesting twist stems from local folklore. According to the story, one Christmas a poor woman couldn’t afford to decorate the family Christmas tree. She spent the night crying, since she couldn’t provide the ideal Christmas for her children. But when she eventually fell asleep, something magical happened.

The entire family woke up at the crack of dawn, only to find that the Christmas tree had been covered in spider webs. However, when the first light of Christmas morning struck the webs, they turned to gold. This made the family rich, & they never had to suffer in poverty again. For this reason, seeing a spider web on Christmas morning is believed to bring luck. That’s why Ukrainians religiously cover their Christmas trees in fake spider webs. 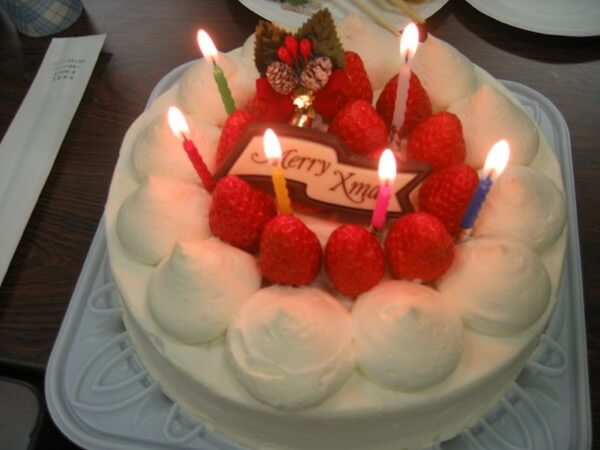 Yet another confusing Japanese tradition.

Tradition #4: Christmas Cakes, Japan – Another surprising Japanese holiday tradition is eating Christmas Cakes. Apparently their traditional cuisine is so healthy that they need to pig out on foreign junk food on Christmas. These sponge cakes are lathered with whipped cream, chocolate & a hefty dose of strawberries. They are ordered months in advance, & are consumed only on Christmas Eve. According to tradition, any cake that isn’t sold by the 25th is undesirable. For this reason, single Japanese women over the age of 25 are called “Christmas Cakes”!