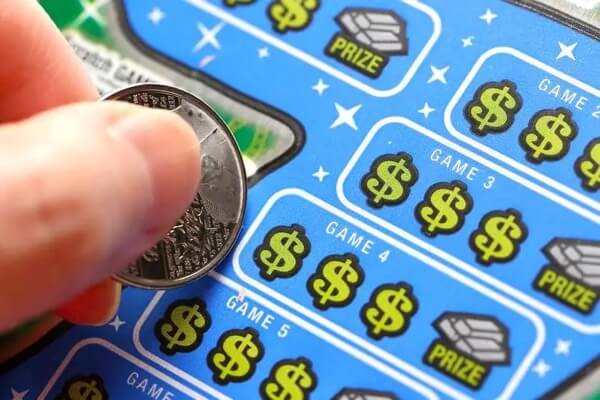 Even though one third of Canadians dream about winning the lottery, most of us wouldn’t be able to handle it. Contrary to popular belief, once you win the lottery your problems are far from over. The real tribulations have just begun once you have the winning ticket. When you publicly attain that amount of money, you open up doors to a flood of unforeseen problems.

Unfortunately for many big winners, the dream quickly turned into a nightmare. For that amount of cash people will turn on you. Many lottery winners have had the most problems with people that they loved most, their family. From outrageous divorces to planned cons, winning the lotto has created its fair share of nasty surprises.

Many lotto winners weren’t prepared for the repercussions of winning. Some of the problems could have been avoided with better planning, but many were doomed from the start. It all depends on what type of company you keep. For this reason we have compiled a list of the Canadians who’s lives spiraled out of control once they won the lottery. Enjoy & take notes so you are prepared to handle success better than them! 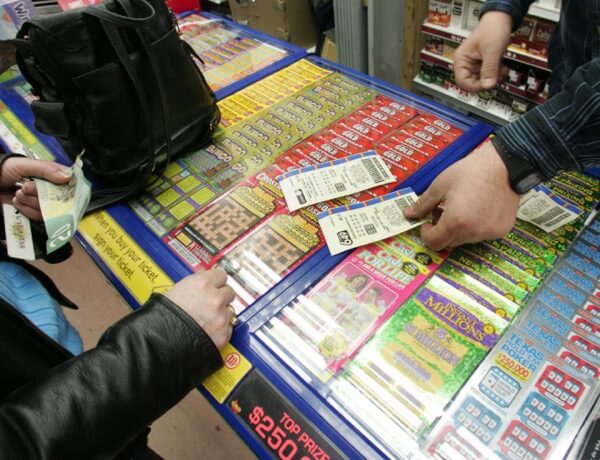 These tickets can change your lives in more ways than you think.

Unlucky Winner #1: Lucient Nault – When this 77-year-old Montreal resident won the lotto, he thought his problems were over. Unfortunately, the show had just begun. First his daughter-in-law drowned in a luxurious pool he built with his winnings. Next a flood of people tried to take advantage of his winnings. His son valiantly defended his father in court, even going as far as suing people who were trying to manipulate him. That extra layer of protection came to an abrupt end when his son was hit by a car while chasing a dog. The accident took his life & shook up the entire family. Things got so bad that Nault’s wife ended up leaving him. So much for happily ever after.

Unlucky Winner #2: 83-year-old in Windsor, Ont. – Sometimes the person most likely to take advantage of you is the one you trust most. In 2008 an unfortunate lottery winner’s wife & daughters turned out to be his worst enemies. His wife ended up going behind his back & cashing his winning ticket. To add insult to injury, she divorced him after receiving the $3.5 million from the ticket he purchased. He fought back by filing a lawsuit against his estranged wife, her two daughters & their spouses. In the end his claims were validated when security camera photos surfaced of him buying the ticket.

Unlucky Winner #3: Abusing the Elderly – In 2000, an elderly wheelchair bound woman in Winnipeg caused a frenzy. She ended up buying a winning ticket for $11.4 million jackpot! Unfortunately for her, everyone was ready to pounce on this golden opportunity. One home care worker unsuccessfully tried to sue her, claiming that they had a verbal agreement to split any winnings. Even though nothing came out of the first attempt, the end result was even more devastating. Her son lied that he bought the ticket & ended up collecting all the money. He later admitted that he didn’t buy the ticket but claimed to have done it to save his mom the unwanted media attention. Hopefully he used the extra cash to put her in a better nursing home!