3 Seattle Attractions That Will Blow Your Mind 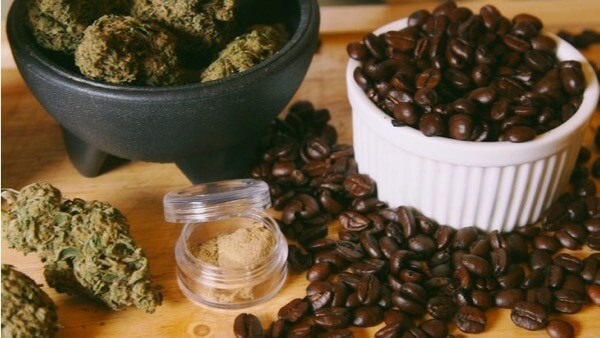 3 Seattle Attractions That Will Blow Your Mind

Seattle is a city that captivates the attention of many Canadians. It’s right by the border & celebrates a diverse selection of attractions. If you like the wilderness, there’s plenty of breathtaking parks surrounding it. Marijuana has been legalized, so the state is awash in countless new cannabis infused products. There’s also a strong Asian influence, so there are plenty of places to get a dose of authentic Oriental food. On top of all these exceptional features, the city is naturally quirky. So there’s something for everyone in this bustling border city.

When visiting Seattle, the last places you want to go are the tourist spots. Everyone has heard of the Space Needle, don’t bore them with another story. That sort of stuff is ok to start off the trip, but you need to treat yourself with more rewarding experiences. Fortunately, Seattle offers plenty of treats for adventurous travelers. We have compiled a list of 3 interesting things that you need to try while in Seattle. Get ready to take your trip to the next level!

3 New Things To Try in Seattle

It’s legal, so there’s no reason not to try it!

Idea #1: Try Out Marijuana Infused Coffee – Everyone knows that Seattle is the birthplace of Starbucks. Unfortunately, the coffee giant now has plenty of intoxicating competition. Ever since marijuana was legalized, people have been scrambling for new ways to ingest it. Now you can purchase marijuana infused coffee, all in the safety of a cozy shop called Trichome. This cannabis lifestyle shop has pioneered a whole new formula of bullet proof coffee. Their version packs an added punch by infusing it with THC. Celebrate the new found legality of a once outlaw plant with this sophisticated drink! 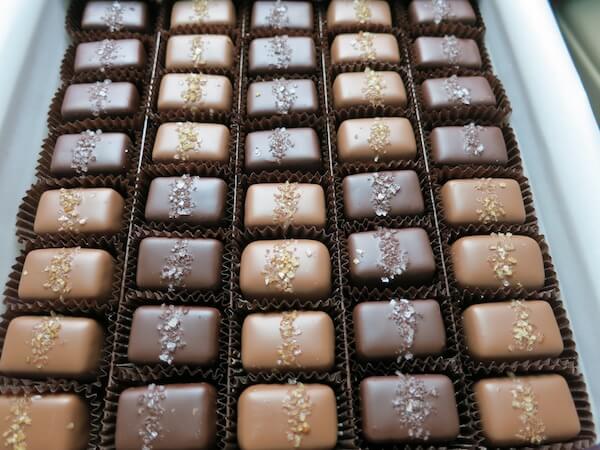 Idea #2: Enjoy Obama’s Favorite Chocolate – If you are searching for chocolate that’s so delightful that it seduced a president, look no further. Fran’s Chocolates produces amazing chocolates that will satisfy any sweet tooth. Allegedly Barak Obama is so fond of their salt caramels that the Whitehouse is still packed with them. According to family & friends, the milk chocolate coated smoked salt version is Obama’s favorite. While the dark chocolate, gray salt variety is what Michelle Obama prefers. Even though these chocolates have won over the most powerful couple in the world, you can still try them. A 20 piece box that includes 10 of each flavor goes for $28. Buy one & see if they will make it home! 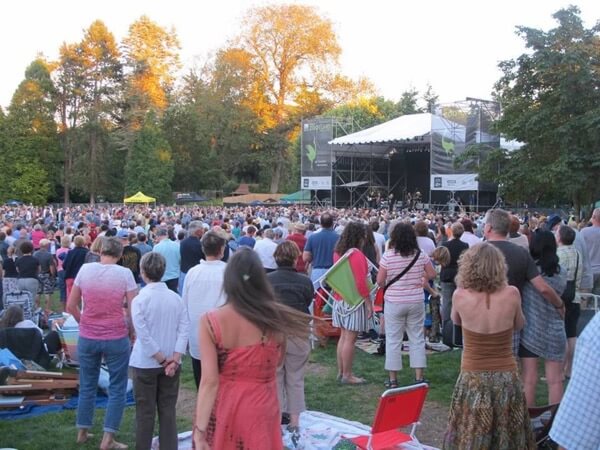 Listen to your favorite music while surrounded buy exotic animals!

Idea #3: Rock Out with Animals – This city was the birthplace of grunge, so it’s no surprise that there are plenty of music festivals. Almost every major city hosts concerts, but only Seattle lets you party alongside animals. Every year the Woodland Park Zoo hosts an epic outdoor concert series called Zoo Tunes. The venues get packed as big name performers grace the stage. Tickets go on sale in April & the concerts come to life at the end of June. The property is also home to the Jimi Hendrix Memorial Viewpoint, so you can pay tribute to a legend after the show is over!