3 Reels Slot Vs 5 Reel Video Slots – What to Play? 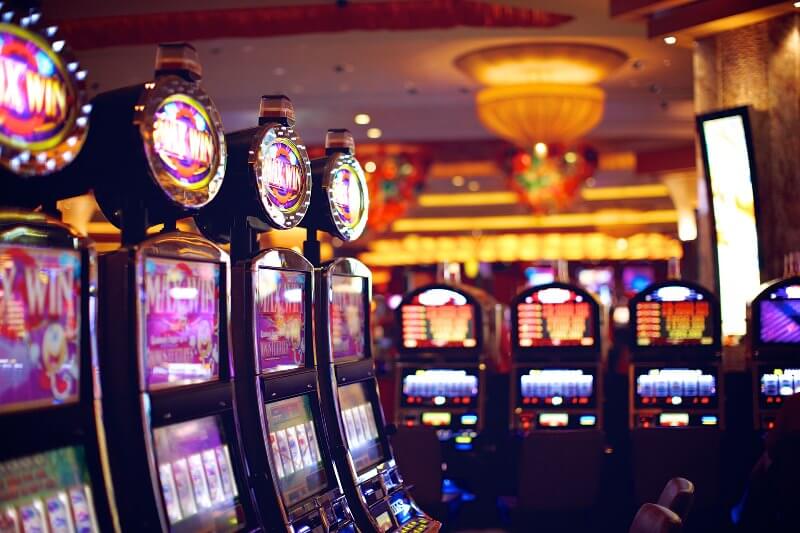 3 Reels Slot Vs 5 Reel Video Slots – What to Play?

Since the inception of slot machines on the gambling space, there have been different versions of the games. It would have been poker hands, fruit symbols, or bars on the reels there has always been a common variation. There are a few slots that work with three reels and other slots work with five. Let’s understand the major features and differences in these two types of slot machines. 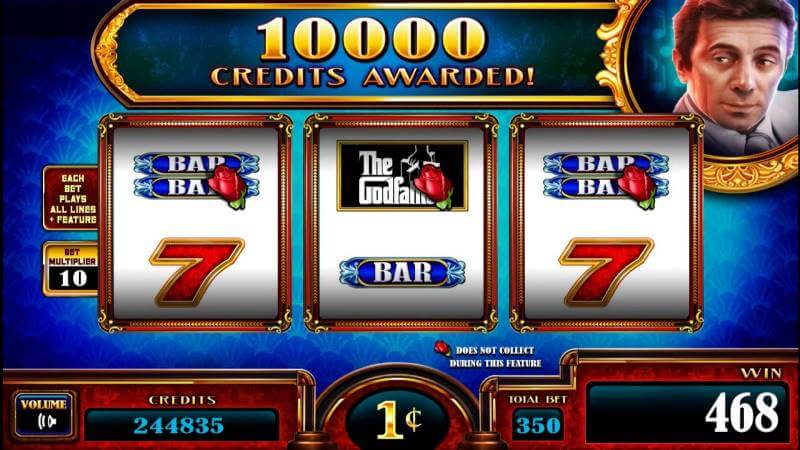 3 reel slots are the simplest machine in terms of design. They work on only three reels and mostly have only one payline. It actually has similar spinning reels as that of old slots that were played by the wives of gamblers in Vegas. Although there are few people who opt to play machines with actual spinning reels but considering today’s technology evolution it has just reduced to mere show. In this machine, the reels are controlled by a computer processor which decides where to stop the moment you press the spin button. Three reel machines have usually a small number of jackpots and bonuses compared to the five reel video slots. 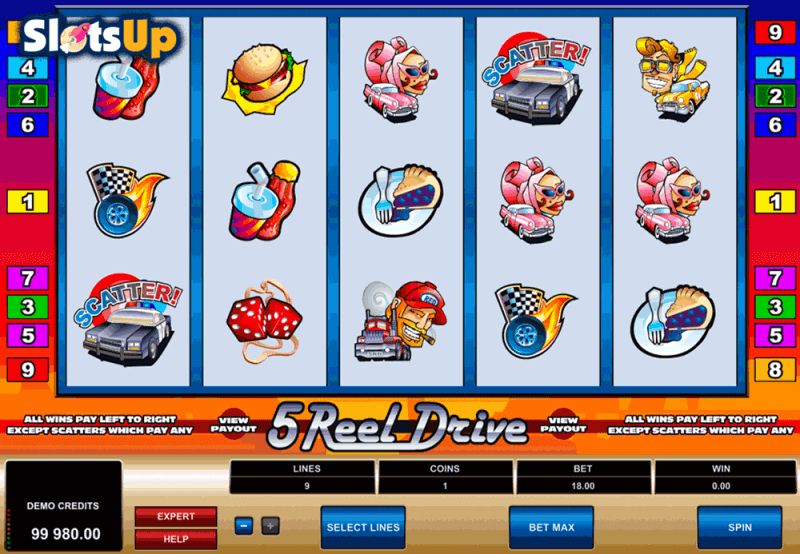 Five reel machines have been around for more than 20 years now and it is gaining more and more traction. You can watch your game on a screen when playing five reel slot machine, and there are no spinning reels. You can only see some specific types of images, symbols or animations that simulate spinning reels, but technically there are no spinning reels within these machines. As the entire technology is automated, this means that there can be an umpteen level of different combinations and symbols. This is what makes this game more complex and the chances of offering bigger jackpots as there can be very rare combinations.

Yet another major surprising aspect of video slots is that it mostly offers multiple paylines. There are some machines that may offer as many as 20 paylines and can wager up to 10 coins per payline. This says you can bet the max of 200 coins at a time. In case you plan to play a nickel slot with 200 coins every spin, this means you are betting $10 per spin. It might often create confusion as to how many coins you are spinning each spin. It becomes even more complicated as often most of the time your coins are converted into credits. It becomes difficult for you to determine how much money has you spent and how much you have left with you unless you have very strong calculation skills.

There has to be a reason that video slots have become so popular at both online and offline casinos. This is due to the fact that most players end up spending more than they bargained for on the five reel machines. If you plan to play three reel slots it is great for beginners as it has only one payline thus keeping the game simple. It is always suggested to play five reel slot only when you have sufficient experience and money.