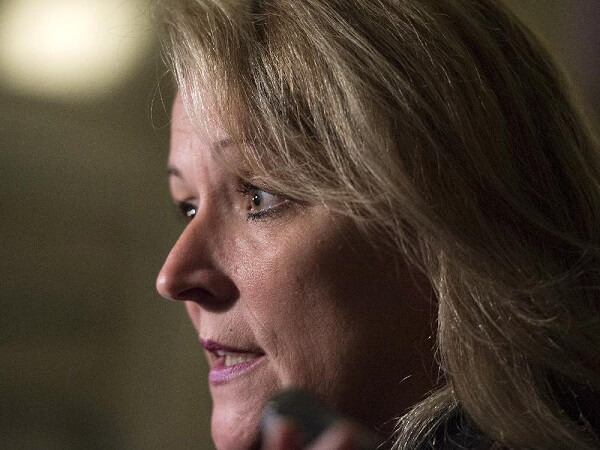 Prisoners across Canada are punished for the crimes that they commit by being locked in a cell & having restricted communication with their friends and family. This is understandable since prison is supposed to discourage people from committing crimes by being a harsh dose of reality. But should they be banned from watching pornography? Being trapped behind bars for years without being able to touch or feel any love from the opposite sex takes its toll on everyone. So it comes to no surprise that prisoners in Quebec devised a way to access porn in prison. This caused a vicious legal battle between prisoners and prison wardens for the right to watch their favorite late night channels.

Since prisoners are forced to live a sexually deprived lifestyle this leads to an immense amount of pent up hormones. This build up ignites rampant aggression that can quickly escalate into acts of violence. People are now starting to argue that access to porn could combat prison rape and give inmates some much needed motivation to improve their behavior to maintain access to these channels. After all the human sex drive is one of the most basic human instincts that we all share. The real crime is oppressing people to the point of madness and then expecting them to be able to seamlessly integrate back into society when they are released. We need to take a good look in the mirror and realize that we are not perfect & one bad decision can put any of us in prison. Prisoners are more than statistics, they are people who made poor choices and are paying for it with their freedom. The only way to promote true rehabilitation is by not crushing their souls by repressing the basic instincts that make us human.