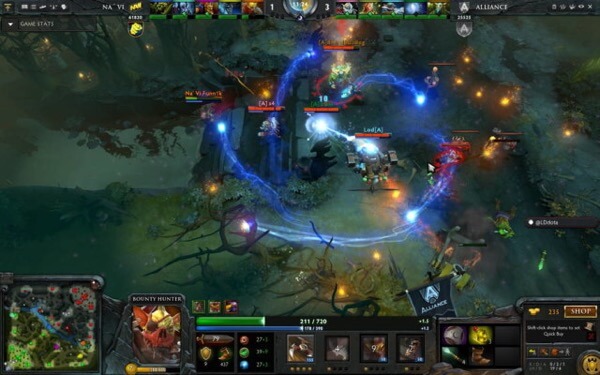 Even though most people rely on smartphones for entertainment, free PC games are on the rise. Back in the day free PC games were something to avoid. Most were a perplexing mix of odd ball flash games & indie test beds. However, all that has changed in the last few years. Now players don’t have to pay full price for a quality gaming experience. This is due to a new wave of development that’s creating a tsunami of free games.

Thanks to this new trend there are plenty of free PC games that can steal the show. From epic strategy games to adrenaline fueled racing games, there’s something for everyone. These new games take advantage of PC’s superior graphics to offer breathtaking games. We know that sometimes it can be hard to peel yourself away from your smartphone. That’s why we have come up with a list of awesome PC games that are totally free. Prepare to step into a whole new world of gaming!

3 Outstanding PC Games That Are Free

Dota 2 has captivate the imagination of players around the world.

PC Game #1: Dota 2 – Over the years this cunning strategy game has amassed a cult following. The game has gotten so popular that it has tournaments with prizes that go all the way up to a million dollars. Even if you don’t want to strike it rich, it’s completely free to play. While it may look eerily similar to Warcraft III, there’s a reason for it. That’s because it’s based off of a wildly popular Warcraft III mod called Defense of the Ancients(Dota). This addictive game was created by none other than Valve. This versatile company has unleashed a slew of popular games, but Dota 2 still manages to stand out. They make their profits by selling cosmetic & ancillary items through the game. 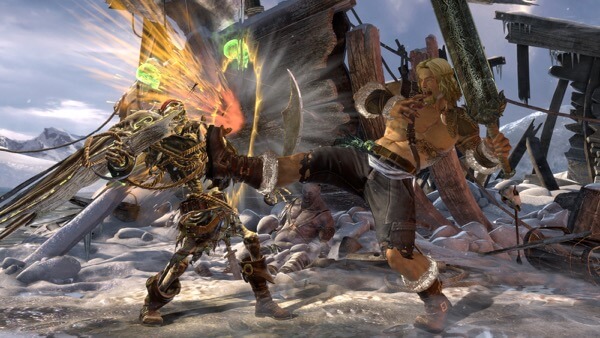 This fighting game is stealing the show.

PC Game #2: Killer Instinct – Move over Tekken, there’s a new fighting game in town. Double Helix & Iron Galaxy have teamed up to bring this game to your computer screen. You can give it a try with one of the free players, but additional players have to be bought. The producers offer this killer deal because they know that once you try it you will buy it. Killer Instinct is a shining example of an Xbox One game that has artfully managed to make the transition to PC. As long as you have Windows 10, you are ready to fight. No matter which console you play it on, they got you covered. Everything unlocked or bought for this game on your Xbox One is automatically transferred to your PC. 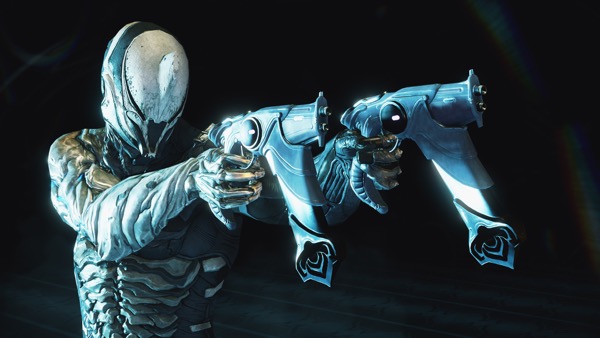 This shooter game is well worth trying.

PC Game #3: Warframe – This game immerses you in a thrilling sci-fi adventure. This epic third person shooter is the masterpiece of Digital Extremes. For no charge you can dive headfirst into danger as you battle other players online. If you really want to get carried away you can purchase in-game currency to splurge on bonus items. Luckly for those of us on a budget, this isn’t necessary. Another plus is this game goes easy on your computer, so people with older systems can join the mayhem.