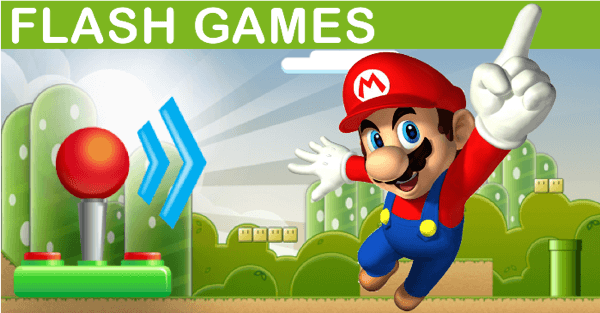 Over the years, players have been blessed with a tidal wave of new flash games. Countless releases were produced by all the biggest developers in the industry. From interactive puzzle games to tower defense challenges, these games have enough charm to win over the most skeptical gamer. In order to stay relevant, these flash games have migrated from the desktop. Now users can enjoy their favorite time killers on iOS and Android. With so many flash games to choose from, there’s no excuse for anyone to be bored.

Unfortunately, the massive amount of flash games makes picking the best one a daunting task. Now that mobile users are flooded with options, many quality flash games go unnoticed. This is a tragedy, since many cult classics are better than ones who have already gained international attention.

To help turn the tide, we compiled a list of the best flash games in 2018. Their releases may not have shaken up the industry, but they still provide a fun alternative to better known classics. Get ready to be united with your next favorite flash game, it’s about time to try something new! 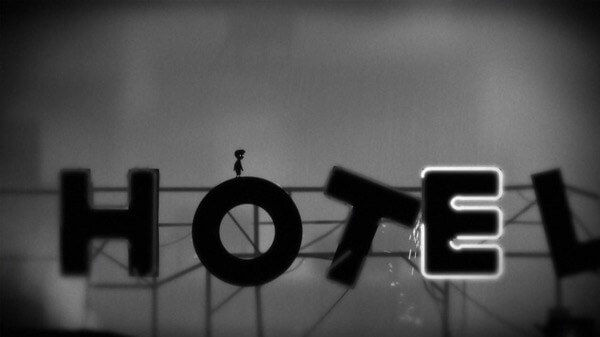 Explore the mind of a boy in a coma.

Flash Game #3: Coma – When Newgrounds user Thomas Brush created Coma in 2010, it’s dark storyline instantly won over legions of fans. Intrigued by what happens next, users help a boy named Pete as he is trapped in a coma. Accompanied by his pet bird, they have to overcome numerous obstacles to find Pete’s sister. She’s locked away in their father’s basement, so freeing her is easier said than done.

As players advance through the game, Pete’s reality becomes more mysterious. While some claim that in the end he finally gets liberated by dying others suggest that he wakes up to take on an abusive father. Either way, this game is just as intriguing as it is puzzling. Help Pete escape his mental prison with this delightfully dark flash game! 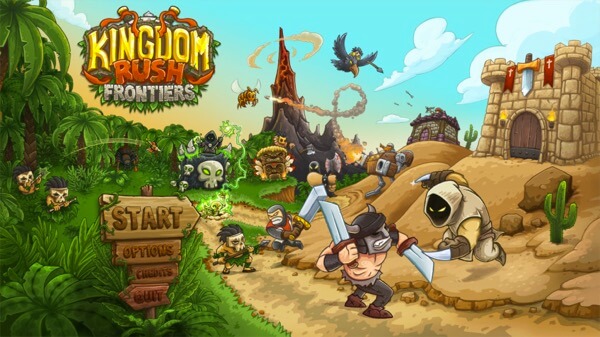 Take on legions of foreign armies!

Flash Game #2: Kingdom Rush: Frontiers – This is the long awaited sequel to the iconic Kingdom Rush debut. Armor Games stuck to the usual formula, which proved to be a winning combination. This tower defense game pits players against raging armies from civilizations around the world. As users kill enemies, they are awarded money. This income  is used to create more towers as the intensity of the incoming army increases.

Even though this game was released in 2013, they still have a strong following to this day. Kingdom Rush: Frontiers provides a welcome twist to a world renown classic. There are plenty of hidden surprises, so start discovering new reasons to dive back into this franchise! 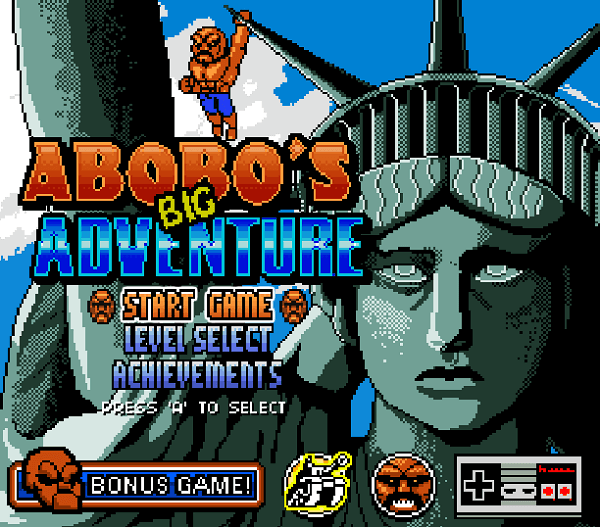 Get a dose of retro with this entertaining game!

Flash Game #1: Abobo’s Big Adventure – For those who grew up playing Nintendo Entertainment System (NES) games, this parody can’t be missed. It simultaneously makes fun of and pays homage to some of the most beloved video games of all time. In this flash game, players have to help a powerful warrior Abobo destroy legions of retro characters. This quest is in the name of saving his son, Aboboy. From feces rockets to familiar characters, this game is too entertaining to ignore!